Is your workplace queer inclusive?

Here are four ways in which it could be.

The terms ‘gender’ and ‘sex’ have continued to mystify people. While they are still used interchangeably, more and more people are beginning to understand that the two are different—sex is anatomical and gender is social.

In the current discourse around gender, two prominent themes have come up—one talks about gender as a spectrum (that there are many genders that go beyond the man–woman binary) and the other explains gender as a construct (that is harmful because it dictates norms).

But what does gender mean materially to people from the LGBTQ+ community?

Very often for queer people, certain public spaces become unavailable based on the perceptions of those around them. Even when available, previous incidents of violence that the community has faced make these spaces inaccessible. An example is washrooms, which are neatly segregated into ‘male’ and ‘female’. Public washrooms become sites of harassment and violence for transgender (trans) and non-binary people because they are viewed as trespassers in these spaces. This violence is replicated while using public transport where, for instance, trans women may be subjected to intense scrutiny, frisking, threats, and sexual harassment while travelling.

Given how difficult to navigate public spaces already are, this article looks at concrete steps workplaces can take to ensure that they are not keeping queer people out through their policies and actions. As two non-binary people, we use our lived experience of having worked in a variety of settings to recommend a few things organisations can do to create a queer-affirming workplace.

It is only recently that a lot of social sector organisations focused on thematic areas such as education and healthcare have started recognising that intersecting social identities exist everywhere. As more and more people look at their work not just as a social contribution but also as an act of political engagement, members of marginalised communities have been sharing how the development sector must introspect—there is a need for people working in social impact to look at which groups of individuals influence policy and hold the greatest amount of socio-economic capital.

While some people are comfortable with explaining their lived experiences, this is not always the case.

At a more micro level, in a lot of workplaces the effort of ‘educating’ often falls on the person experiencing marginalisation. While some people are comfortable with explaining their lived experiences to other people, this is not always the case. Keeping this in mind, here’s what your organisation can do to avoid a situation in which the onus of being queer-inclusive is placed on queer team members themselves:

Sessions conducted by experts and external facilitators from the LGBTQ+ community can help people who are outside of/unfamiliar with the community and its lived experiences to understand a variety of things, including:

Hiring more people from different communities can help an organisation move from token representation to actual inclusion. Organisations making an effort to recruit and retain people from the LGBTQ+ community can take the following steps:

4. Listen to members of the LGBTQ+ community

Create systems to listen to your LGBTQ+ team members. Anonymous surveys, for example, are one way of getting feedback on what measures the organisation can take to be more inclusive. Moreover, you can speak with other organisations to learn about the systems and practices they have put into place and see which of them can be adopted by you.

It is also imperative to have queer people in more senior leadership roles. Having a diversity of voices in decision-making positions will ensure that a team’s vision, strategy, and execution remain inclusive.

Tags: gender equality, LGBTQIA, organisational development
We want IDR to be as much yours as it is ours. Tell us what you want to read.
[email protected]
ABOUT THE AUTHORS 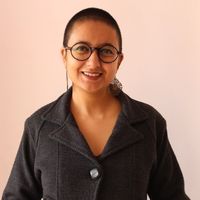 Ishani manages the Gender & Sexuality team at Jhatkaa.org. Jhatkaa.org runs campaigns on issues of gender and climate change, mobilising people and organisations through digital platforms. They aim to build tools that will enable citizen engagement in democracy and increase government accountability. Ishani has worked with both government institutions and nonprofits in the past to build a well-rounded understanding of power structures. They love finding patterns and contradictions in everyday life and have been exploring the role of failure in creating feminist solidarities. 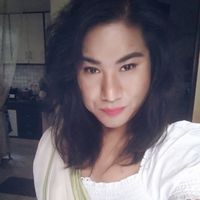 Pavel is a nonbinary femme person and the co-founder of The Chinky Homo Project, which seeks to archive lived realities of queer persons from Northeast India. Writer, researcher, queer feminist by practice and an expert on lived realities of LGBTQIA+ community in India, they have worked with Centre for Health and Social Justice, Breakthrough India, and Nazariya: A Queer Feminist Resource Group on diverse concerns of gender equality, youth empowerment, mental health, and LGBTQIA+ rights and inclusion. 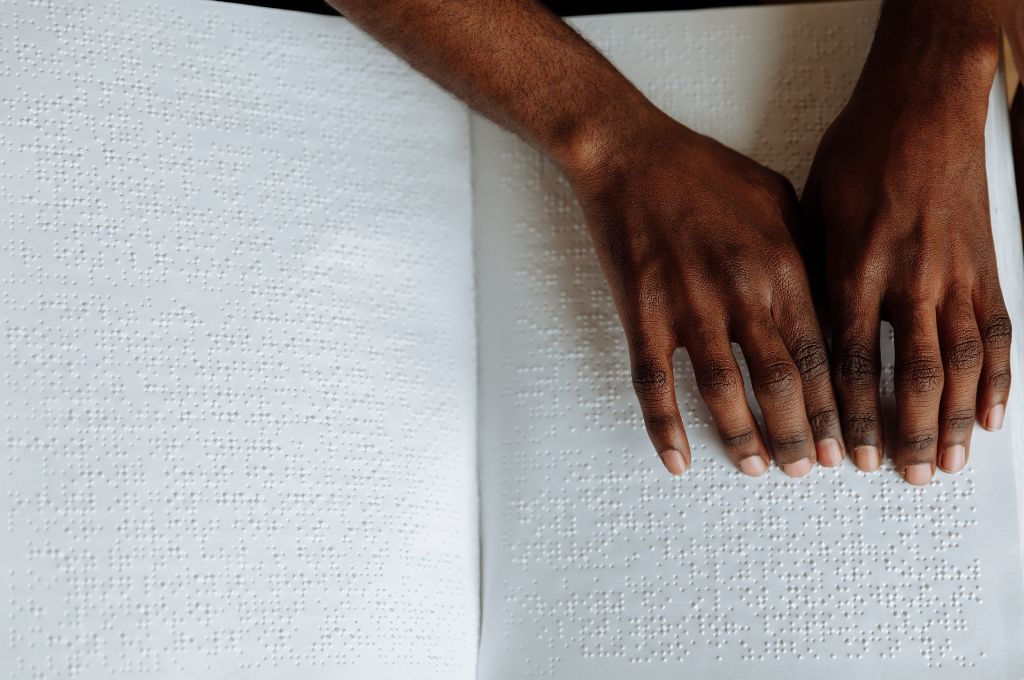 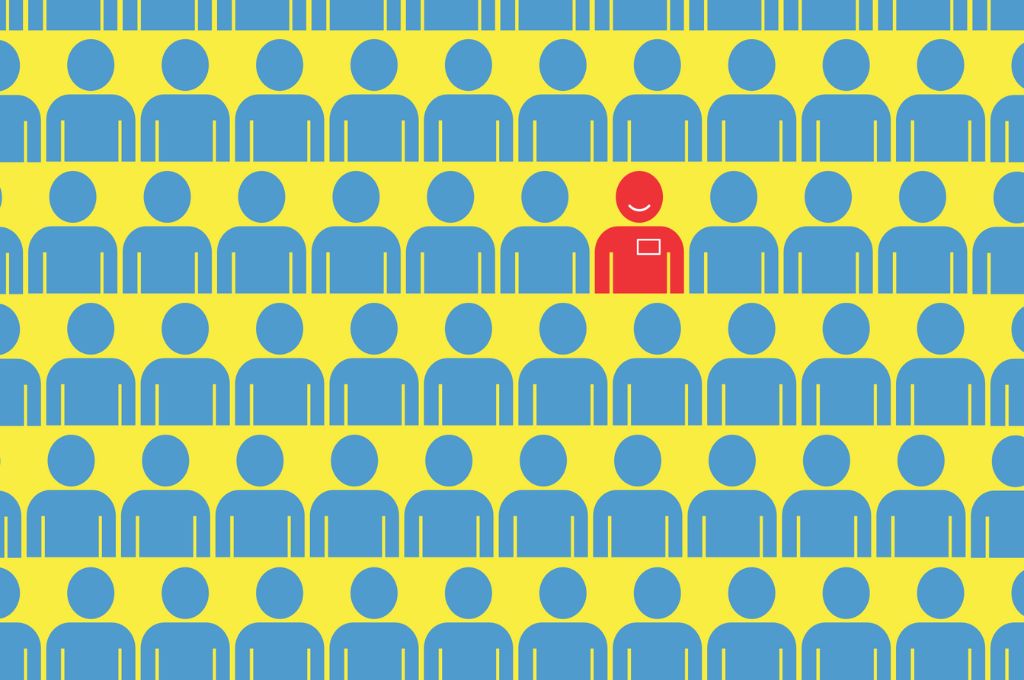