Building resilience in the development sector

Nonprofits need to be prepared to respond proactively to big shifts in policy, technology, and the environment. Else they will be rendered irrelevant.

One usually thinks of development work—especially with civil society organisations—as a basket of small and large projects that seek to find solutions to observed, entrenched problems. So, a village without a functional school gets additional teachers and funds to build classrooms, a house without electricity gets solar lamps, a woman without access to credit gets a loan, and so on.

Development workers who are engaged in these projects bring their hearts and minds to their missions—and I am speaking here of people and organisations that mean well. But a question that has always confronted this sector is: Can nonprofit interventions withstand the big shifts in development?

Related article: Do you have the patience to create impact?

What are some of these big shifts?

They can be as diverse as technological advancements, climate change, or economic policy. One area I will not cover here is political shifts. Obviously, economic policy is affected by political priorities, and political mobilisation, in turn, can often be sparked by unanticipated stimuli.

The big shifts in development could be triggered by a variety of factors—they could be caused by the government, when it announces an economic policy that effectively alters the terms of trade for agriculture, or explicitly seeks to convert rural hinterlands into manufacturing bases, or pursues a policy of last-mile electrification.

The shifts could also be driven by advancements in science and technology, such as in medicine, enhanced penetration of internet and cell-phones, or genetically modified seeds. Finally, these shifts could be brought on by significant changes in the environment, such as the ones being felt as a result of climate change. All these shifts change the rules of the game.

In India, governments—both at the states and centre—are big and influential players. Most nonprofits— both service delivery as well as rights-based ones—tend to operate in a space ‘sanctioned’ by the government. When the government, with expanded fiscal capability or increased technological know-how, makes a step change (whether positive or negative), several small development interventions are immediately rendered irrelevant.

Smokeless cookstoves are a classic example of this. An old favourite of the development sector in India, one that has never been perfected in either design or implementation, cookstoves were forgotten the moment poor households are given access to LPG cylinders for cooking. 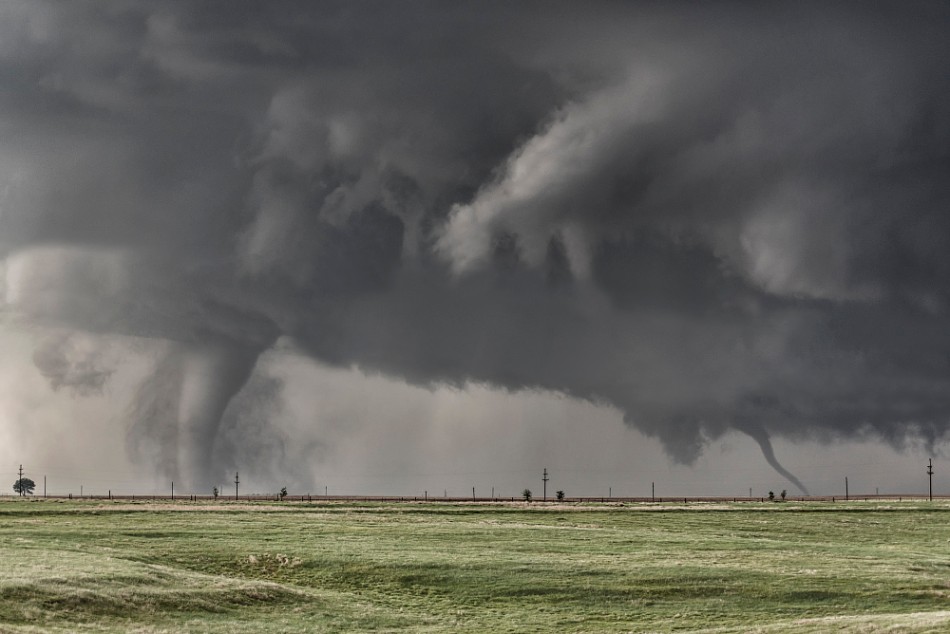 Similarly, small interventions that seek to promote micro-entrepreneurs with expensive credit and investments in skill development have largely proven to be failures. Neither do they address the structural economic problem—that of having too few manufacturing facilities—nor do they succeed in significantly or sustainably improving the economic lives of those engaged in these labour-intensive, low-productive enterprises.

The government’s drive towards ‘formalisation’ of micro-enterprises can undo several years of small-scale localised work by nonprofits. Also, artisanal manufacturing—painstakingly encouraged by the government as well as by nonprofits—struggles to withstand mechanised products. These effects may be compounded when international trade treaties allow for easy imports of cheaper goods.

Related article: A hierarchy of impact?

Even government programmes such as land and water management works, or those targeting yield improvements in agriculture, cannot withstand major shifts in context, such as environmental degradation brought upon by domestic economic policy, or those caused by the effects of climate change. The vagaries of monsoon rains or the degradation of soil quality cannot be fought with interventions that tinker around the margins trying to improve farm productivity. Similarly, rural habitations can be destroyed by calamitous natural disasters that undo the benefits of small interventions in rural housing, energy, or infrastructure.

The big shifts of the kind I am talking about can be both positive and negative, and nonprofits and donors need to be thinking about ways in which they can be effective within their context and scope of work. Medium-term outcomes in society and the economy, brought upon by these big shifts can often force nonprofits to question their place in the development landscape.

Where is ‘development’ most effective then?

Development interventions have been shown to be most useful when they fill last-mile gaps in government programmes, or successfully innovate on product development or implementation design. Three prominent strands of work emerge from here:

This refers to nonprofit work around providing rescue and relief in response to a wide variety of natural and man-made disasters. In these cases, one has to prioritise quick response over longer-term strategy, and working closely with the government to ensure relief reaches the worst-affected. Nonprofits can amplify the reach of governments, and use their inherent flexibility and innovation to deliver faster and more effective responses in times of crisis.

This is an area where people and organisations need to work with the big shifts in development, by reading the signs early, and working with key actors who are likely to occupy a central role in the future. One way for nonprofits to do this is by focusing on developing innovative practices, and capturing and disseminating lessons from its implementation.

The ‘science’ of implementation is becoming an important area of work in global development, as donors and governments are increasingly concerned with replication and scalability; and field-based service-delivery nonprofits can lead the way here. The work such nonprofits carry out are of great value for their ability to experiment with approaches, as well as promoting learnings from both success and failure, both at an organisation as well as a sectoral level. Therefore, among nonprofits working in the economic development sector, there should be some who read trends as they emerge, and get busy addressing the imperatives of the future.

Ideally, rights-based work must pervade all other sectors of development work, as well as implementation by the government. But in cases where it doesn’t, and where specialised nonprofits work with people, their responsibility should be to prepare communities for the big shifts in development.

Developing and implementing an accountability framework for technology applications in development, for instance, in the use of Aadhaar (especially in the context of exclusions stemming from authentication errors), is a good example. Similar work needs to be done around the more recent schemes such as Ayushman Bharat as well.

What is critical is the ability to refuse work that does not have longer-term strategic value.

In the three strands of work above, what is critical is the ability to refuse work that does not have longer-term strategic value. Small nonprofits fighting for survival may not be able to resist political pressure and funding opportunities.

The onus, therefore, falls on the larger, better-funded, and mature nonprofits. They need to define their core mission taking cognisance of the big shifts in development, and be prepared to respond as the ground shifts. This will require a strong coalition of nonprofits and supportive donors built on trust and mutual respect.

By fostering space for experimentation, learning, and innovation, nonprofits will succeed in building models that a scale and optics-hungry government, and the efficiency-seeking private sector, can adopt in future, and that respond to the demands of the big shifts in development.

Tags: nonprofit, programme, social sector
We want IDR to be as much yours as it is ours. Tell us what you want to read.
writetous@idronline.org 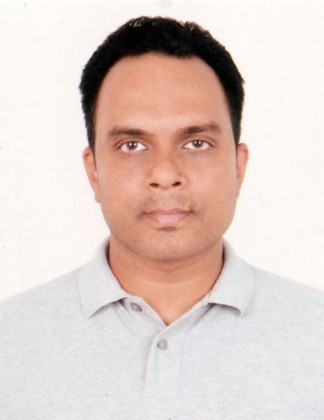