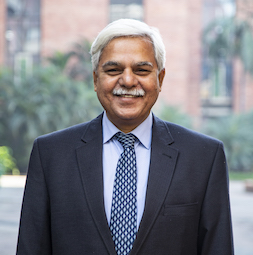 Rajani Ranjan Rashmi is a Distinguished Fellow at the Centre for Global Environmental Research, TERI, where he works on climate change, mitigation and adaptation strategies, carbon markets, and related issues. He retired as Chief Secretary, Government of Manipur, in 2018 and was India’s principal negotiator for climate change negotiations under the UN Framework Convention on Climate Change for several years. He was also part of climate change policymaking in India in the run-up to and after the Paris Agreement. 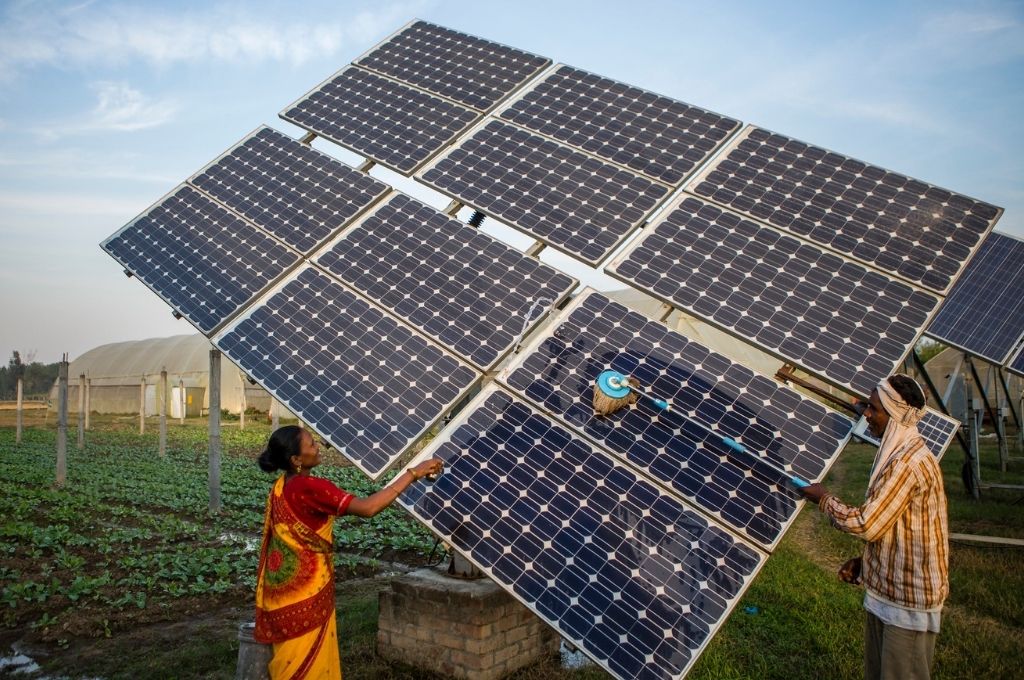 Environment
SUPPORTED BY MAF
What India needs to do to achieve net-zero status by 2070
A primer on what the energy transition means for India, and the various steps the government, industry, and citizens must take to make it happen.
by R R Rashmi | 7 min read
Load More