COVID-19 is just another problem in Palghar, Maharashtra

Despite having the highest positivity rate in Maharashtra, Palghar’s Adivasi communities are sceptical about testing and vaccinations. Given existing challenges like poverty and malnourishment, the virus is not worth additional attention.

Palghar, a predominantly Adivasi district spread over eight blocks, was carved out of Thane district in Maharashtra in 2014. The Western Express Highway which starts in Mumbai and connects Maharashtra to Gujarat passes through this district—dividing it almost uniformly into a prosperous western region and an under-developed eastern region. In the east, blocks such as Wada and Vikramgad have industrial estates that provide employment opportunities to the locals. However, there are two blocks—Jawhar and Mokhada—that are surrounded by tall mountains and deep valleys rendering them largely inaccessible. These areas are populated sparsely with indigenous Adivasi communities, who have been historically neglected.

As a founder of Raah Foundation, a nonprofit that works with indigenous Adivasi communities, I visit Jawhar and Mokhada often to meet the villagers and plan, implement, and monitor different programmes.

Death stares us in the face

When people in their communities die, the Adivasis of Jawhar and Mokhada have a tradition of putting up posters with a picture of the deceased and a condolence message outside their village boundaries.

As we approach Jawhar on a humid Monday morning, it is heart-breaking to see these posters in almost all the villages that we drive past on our way to the block headquarters. It is a striking visual image of the devastation that the second wave of COVID-19 has wreaked in these Adivasi communities.

Shy and mostly illiterate, the Adivasis of these two vulnerable blocks are confused by the sheer number of deaths around them. They don’t know what is happening, are scared of getting tested, and don’t like swabs being taken from their nose and throat.

Palghar is one of the worst affected districts in Maharashtra

There is no dearth of testing kits in the district; the local administration has ensured that there are enough. However, when the villagers in Jawhar come to know that a doctor or government official has come to the neighbourhood village for testing, they run away to the surrounding jungles.

They said there was no COVID-19 and that they didn’t need masks.

I speak to a doctor from a primary health centre who visits these villages. He tells me that on some days he ends up going from one empty village to another, without getting to meet anyone. I meet a group of women near a well—they have no masks on and maintain no physical distancing. When I ask them about the doctor’s visits, they all laugh. It’s as if this game of hide and seek with government officials has become their favourite activity.

Their laugh, however, masks the fear that is widespread in this area: If they test positive for the virus, they will be sent away to isolation centres, people will look at them and their families with suspicion, and treat them as outcasts. As a result, most of the people here do not disclose if they have any symptoms, and continue with their daily routines—maskless—leading to them becoming spreaders.

The rejection of masks is rampant. The villagers only wear them when they visit the market or go outside their village. I stop to speak to few villagers to ask them where their mask was. They said there was no COVID-19 and that they didn’t need masks.

There is denial all over the block

In the rare cases where people do get admitted to isolation centres, they do not complete the mandatory 14-day isolation period. As soon as they stop experiencing symptoms, they declare themselves negative and go back to their families, once again leading to the unfettered spread of the disease.

In the case of vaccines, the area is buzzing with multiple rumours about their efficacy, effectiveness, and side effects.

In the case of vaccines, the area is buzzing with multiple rumours about their efficacy, effectiveness, and side effects. One unmarried young man tells me that the vaccine will destroy his ability to father a child. A middle-aged woman says that the vaccine will create multiple reactions in her body and render her bedridden for a week. She needs to fetch water, cook, wash and cannot afford to be bedridden. An elderly woman tells me that death is around the corner for her anyway so why bother with a vaccine. Some of the younger, educated men complain that going for two doses is painful and irritating; they might have considered it if there was only one dose.

COVID-19 is just another problem

The district administration has built a facility to treat COVID-19 patients. Further, they are also monitoring cases, encouraging people to get tested, and counselling them to prevent the spread of rumours. However, there is little they can do in the face of the local communities’ unwillingness to engage.

For us city-dwellers, it’s hard to fathom why the villagers won’t see the situation for what it is, given the rapidly rising number of deaths around them. However, it is also possible that given the many gruelling challenges of their daily lives—hunger, water scarcity, poverty, and malnourishment—COVID-19 is just one more problem that they have to handle, and is not worth any additional attention.

Tags: Adivasi communities, rural India, tribal rights
We want IDR to be as much yours as it is ours. Tell us what you want to read.
[email protected]
ABOUT THE AUTHORS 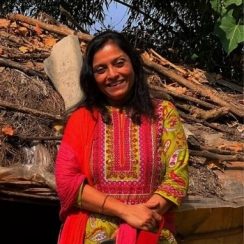 Dr Sarika Kulkarni is Founder-Director, Raah Foundation. Prior to this, she served as the CEO of IIFL Foundation, the CSR arm of IIFL group of companies. She has a doctorate in management, a postgraduate degree in CSR from AIT (Bangkok), and a postgraduate qualification in social impact strategy from the University of Pennsylvania. 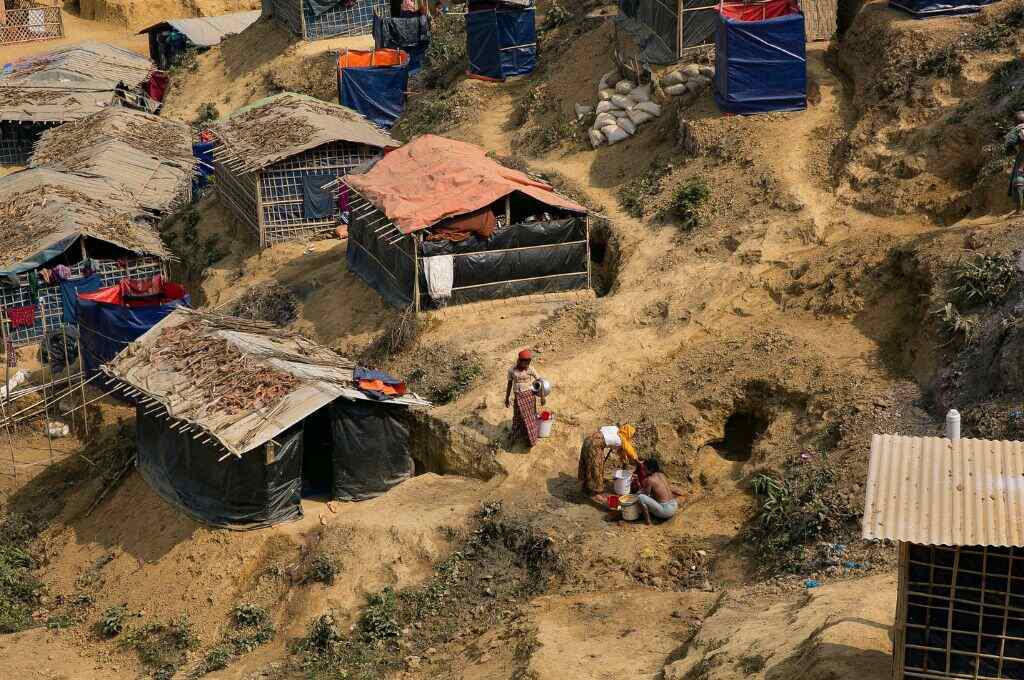 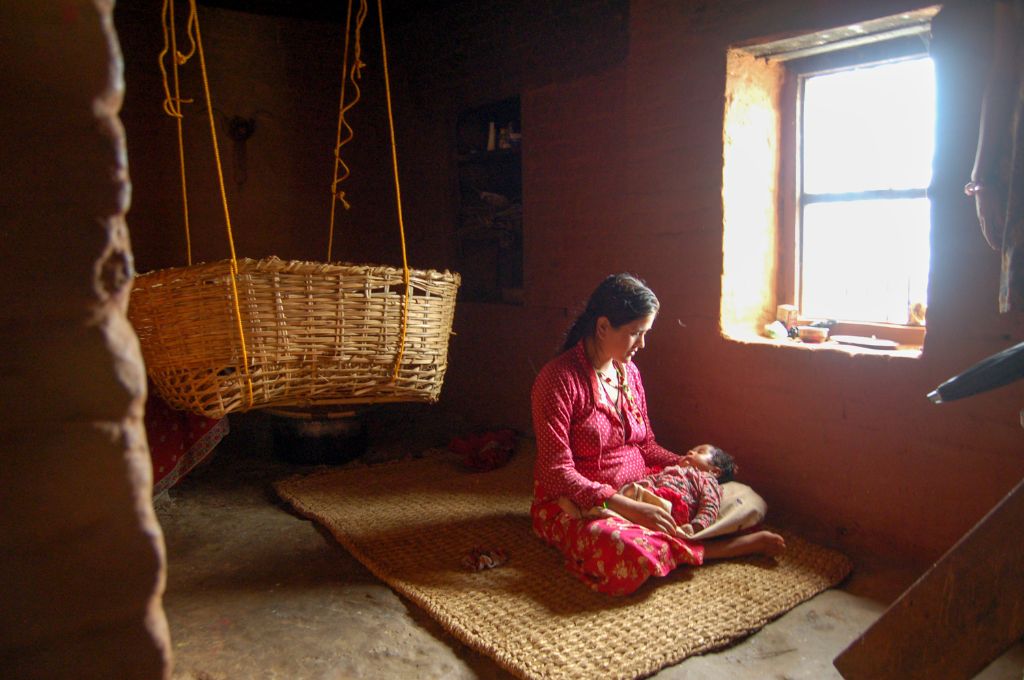