A transition where the founder works with a successor selected from within the organisation can be very successful, but the process needs to be handled with care.

Clean breaks are not always the best way to replace a nonprofit’s founder, yet that seems to be the customary advice shared with organisations. In contrast, transitions that extend a founder’s role are surprisingly common, and often yield the best results.

A recent Bridgespan study in the US found that transitions pairing a founder with a successor selected from within the organisation proved to be the most successful of all transition models. Success was measured by revenue growth through the transition, retention of the successor, and self-reported performance.

The study also found that if the board, in particular the board chair, was actively engaged in and driving the transition process, there was a much higher likelihood of founder succession, than if the board was only peripherally involved. Regardless of whether the successor was from within the organisation, founder transitions required preparation from all involved parties.

The study identified four conditions that need to be met for an extended founder role to succeed:

All of the above require both founder as well as the successor to sublimate their egos. If these conditions are not met, the organisation should pursue a “clean break” approach, where a founder does not have a role once the successor starts.

Once these conditions are met, we have five recommendations that address the practical aspects of managing an ongoing role for a founder. While our data shows that transitions with an internal successor and a role for the founder tend to be the most successful, these practices apply to any organisation that seeks to extend the founder’s stay. 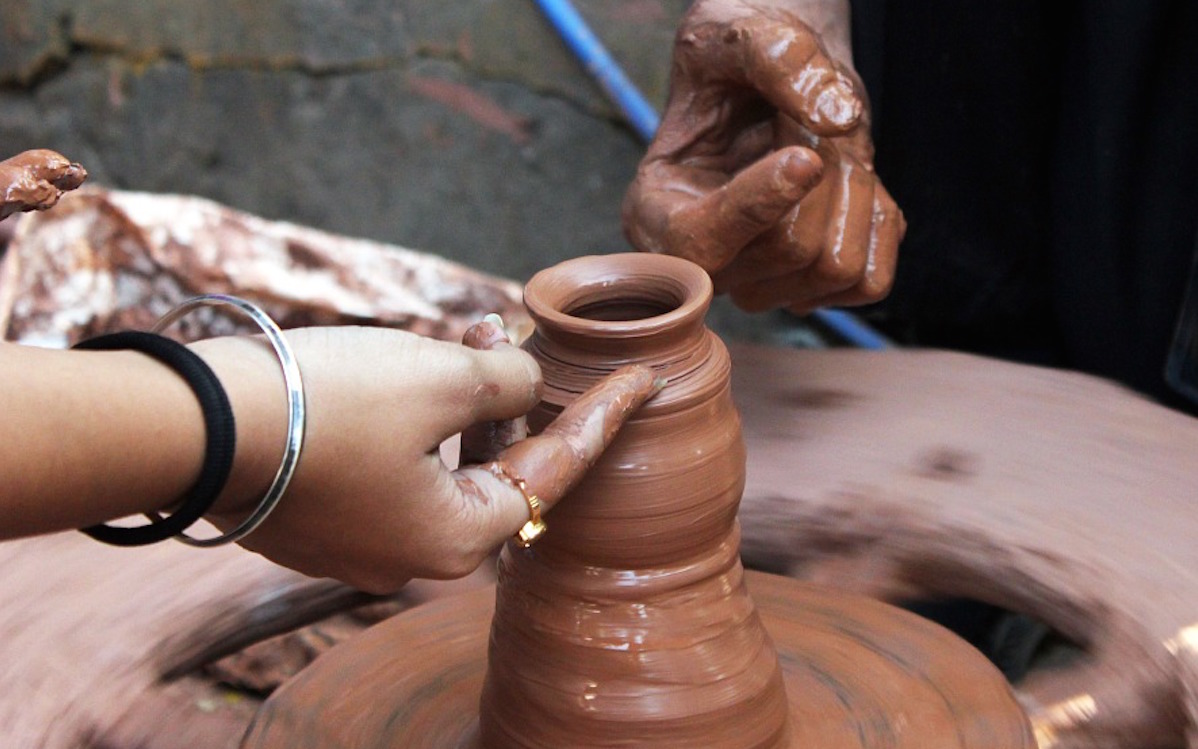 This applies to India as well

In India, the need to focus and plan for founder transition is equally important. Bridgespan’s recent research report, ‘Building the Bench at Indian NGOs’, identified several key characteristics of leadership at nonprofits in the country:

Where is the lack of confidence coming from?

Our research tells us that it stems from a neglected focus on succession planning and leadership development. Succession planning involves identifying and developing people with the talent and potential to step up, and is a must-have to facilitate a smooth leadership transition.

Planned well, successions offer several benefits, including career development assignments that retain high performers, as well as opportunities to bring in leaders with the right skill sets to meet the organisation’s changing needs.

Despite this, more than 70 percent of survey respondents said they lack a succession plan for their senior-most leader. In addition, more than half the polled nonprofits do not believe that they are capable of recruiting, developing, and transitioning leaders, to develop a second line. Less than half the nonprofits surveyed said that their board was involved in leadership development.

However, some nonprofits in India have successfully transitioned founders

Some nonprofits have thought about extending founder roles to facilitate transition, as demonstrated in the example below. While continued founder involvement is common in Indian nonprofits, whether through board, senior advisor, or other roles, the importance is the intentionality and planning of these transitions.

Ramesh and Swati Ramanathan, co-founders of Janaagraha, began to transition to a more adaptive and expansive leadership model a few years into their leadership tenure, as part of their planning to build leaders and make the founder transition smooth. Based in Bangalore, Janaagraha Centre for Citizenship and Democracy has a mission to improve the quality of citizenship and infrastructure in India’s cities. The nonprofit, which has over 100 full time employees, seeks to achieve its goals through civic learning, civic participation, and “city-systems” reforms.

The phasing of this founder transition took place in a few major stages over several years: 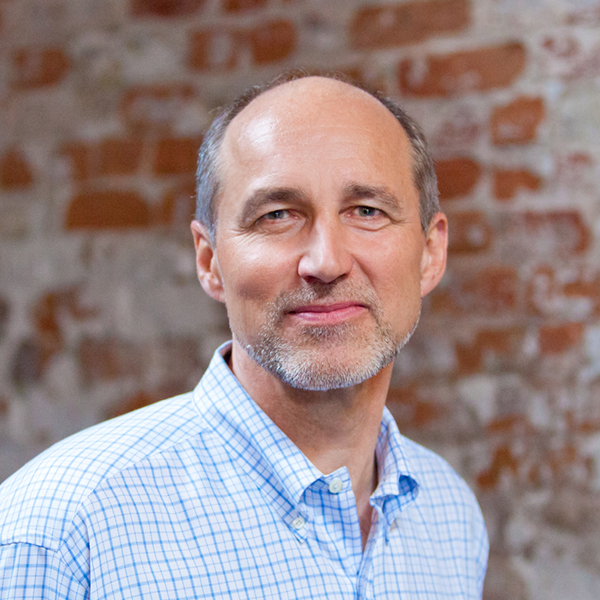 Jari Tuomala is a partner at The Bridgespan Group. He works with organizations across the nonprofit sector, both funders and nonprofits, helping them develop and implement new strategies, manage organizational change, and improve their operating models. His particular focus areas are International NGOs, founder-led social enterprises and their funders. Jari co-authored the articles, “Making Founder Transitions Work”
and “Stop Starving Scale: Unlocking the Potential of Global NGOs”. Prior to joining Bridgespan, Jari spent 18 years with The Boston Consulting Group, where he led the Industrial Goods and Nonprofit practices in Washington, DC. Jari received his MBA with distinction from INSEAD and his MSc in Industrial Engineering from Helsinki University of Technology.