A flu in Majuli: What’s killing thousands of pigs in Assam?

Pig farming is a traditional occupation of the Mising community in Majuli district, Assam. Farmers breed pigs that they sell to butchers in the meat market. Since pork is in great demand in the area, it has been a lucrative business for the community.

For years, the model was simple. The farmers would buy pigs from traders who would visit the local markets. It was difficult to trace where the foreign breed of pigs came from, but people did not care because those piglets would fetch a price of INR 9,000. In comparison, the local variety would fetch INR 5,000 at best.

But it all started going downhill in early 2019 when the pigs contracted African swine flu. Due to the contagious nature of the disease, if even one pig was found infected, all the pigs within a kilometre’s radius had to be killed. Now, three years later, there is a new illness affecting the pigs—symptoms include fever and reduced hunger. Keisham Baldev Singh, who works with SeSTA, a nonprofit that operates in the rural Northeast, says, “It is very difficult to figure out exactly what is causing the fever and why the pigs are dying. During the African swine flu, a team of vets would visit piggeries and inspect the pigs for signs of illness. But this time, the pig farmers are so scared of losing their livestock that they aren’t even allowing the vets inside.”

Ranjumoni Pathori, a pig rearer in Majuli’s Goal Gaon village, says, “When it seems that a pig is ill, I leave it outside the shed, away from the other pigs.” When her neighbour’s piggery got infected, they lost pigs worth INR 30,000–40,000. Wanting to avoid that fate, Ranjumoni stopped all interactions with them. She says, “They come to collect milk from me, but I just leave it near the gate.”

“We don’t know what this disease is and what will happen,” says Ranjumoni. She took a loan to start her piggery that she still hasn’t been able to fully repay. 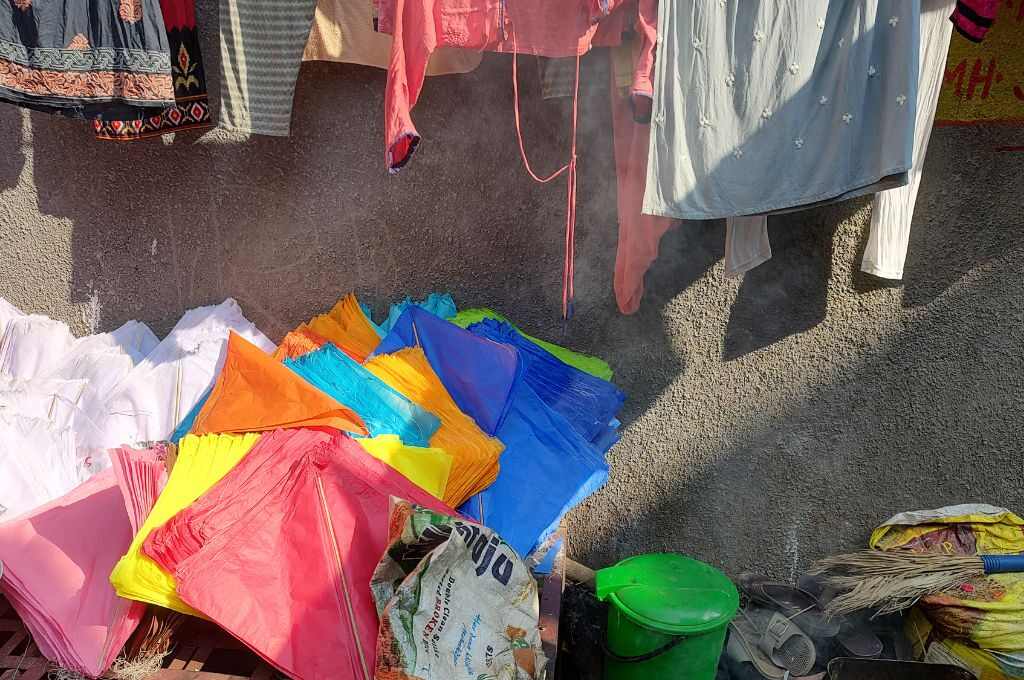 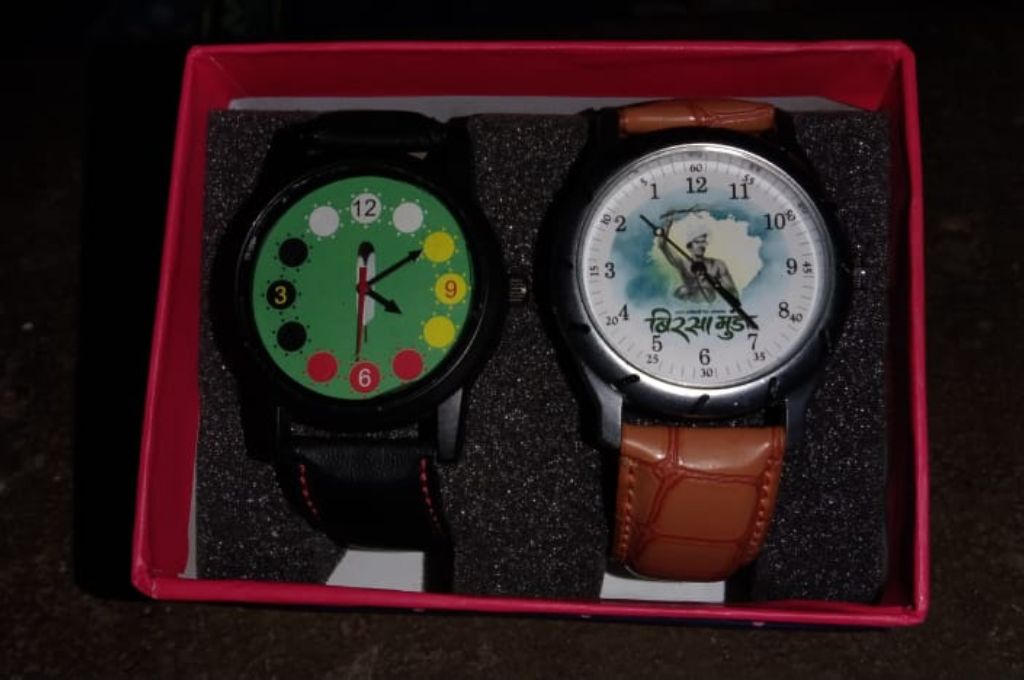