How age induces poverty, and policy fails to keep up

India has no legal provisions for income security of the elderly, making the impacts of ageing far harsher for those who are already economically vulnerable.

The experience of ageing is made up of two parts: the wearing down of the body, and the social constructs and prejudices about ageing. Deteriorating brain and muscle capacity are largely non-negotiable facts of life, limiting one’s ability to get a job or remain employed. However, the labour market often exaggerates the impact of ageing, which results in the elderly having no work, or work for which they are poorly remunerated. In India, where nearly 92 percent1 of the workforce is employed in professions that don’t ensure secured retirement in the old age (i.e. the informal economy), the elderly work well into their advanced years (early 70’s).

In this way, ageing limits employment and income generation opportunities for the elderly. This limitation results in what is commonly known as ‘age-induced poverty’. Most people live many years beyond their active work years, with limited or no income generation at all. But the impacts of ageing are far harsher for those who are already vulnerable. Income security in the form of monthly pensions—either state-assured or employment-linked—has been one of the most prevalent modes of assuring continued wellness and dignity against the life-shock of ageing.

One of the earliest recorded instances of modern, state-assured, age-linked pensions is from over a century and half ago in Bismarck’s Germany. Since then, nearly 100 countries have implemented state assured, non-contributory pensions (i.e. pensions not directly funded by the beneficiary). This has become one of the most prevalent modes of social protection today. While India too is among these 80 countries, our policy interventions towards securing old age appear, at best, patchy.

There is no legal provision that exists for income security of the elderly.

In India, social pensions aren’t a legal right, like old age homes and geriatric care. For instance, one of the main laws about security of the elderly is the Maintenance and Welfare of Senior Citizens’ Act, which is primarily focused on inter-generational care within the bounds of family. It mandates that children are legally obliged to care for their elderly parents, but it does not highlight the role of the state as much in securing old age. While grossly under provided, health care and old age homes under the aegis of this act are indeed rights that the elderly can demand from the state. But there is as yet no legal provision that exists for income security of the elderly. Article 41 of the Indian constitution advocates for the right of the elderly to income security, but at the same time, loopholes such as limited resources are a valid reason for the state not providing that security.

While India has a national scheme Indira Gandhi National Old Age Pension Scheme (IGNOAPS) under the National Social Assistance Programme (NSAP)—and multiple state-level schemes, the entitlements are insufficient. For people below the poverty line, the central government ensures INR 200 for those above 60 years, and INR 500 per month per person to those above 80 years. This scheme covers about 2.7 crore elderly people or 24 percent of India’s elderly population 2. 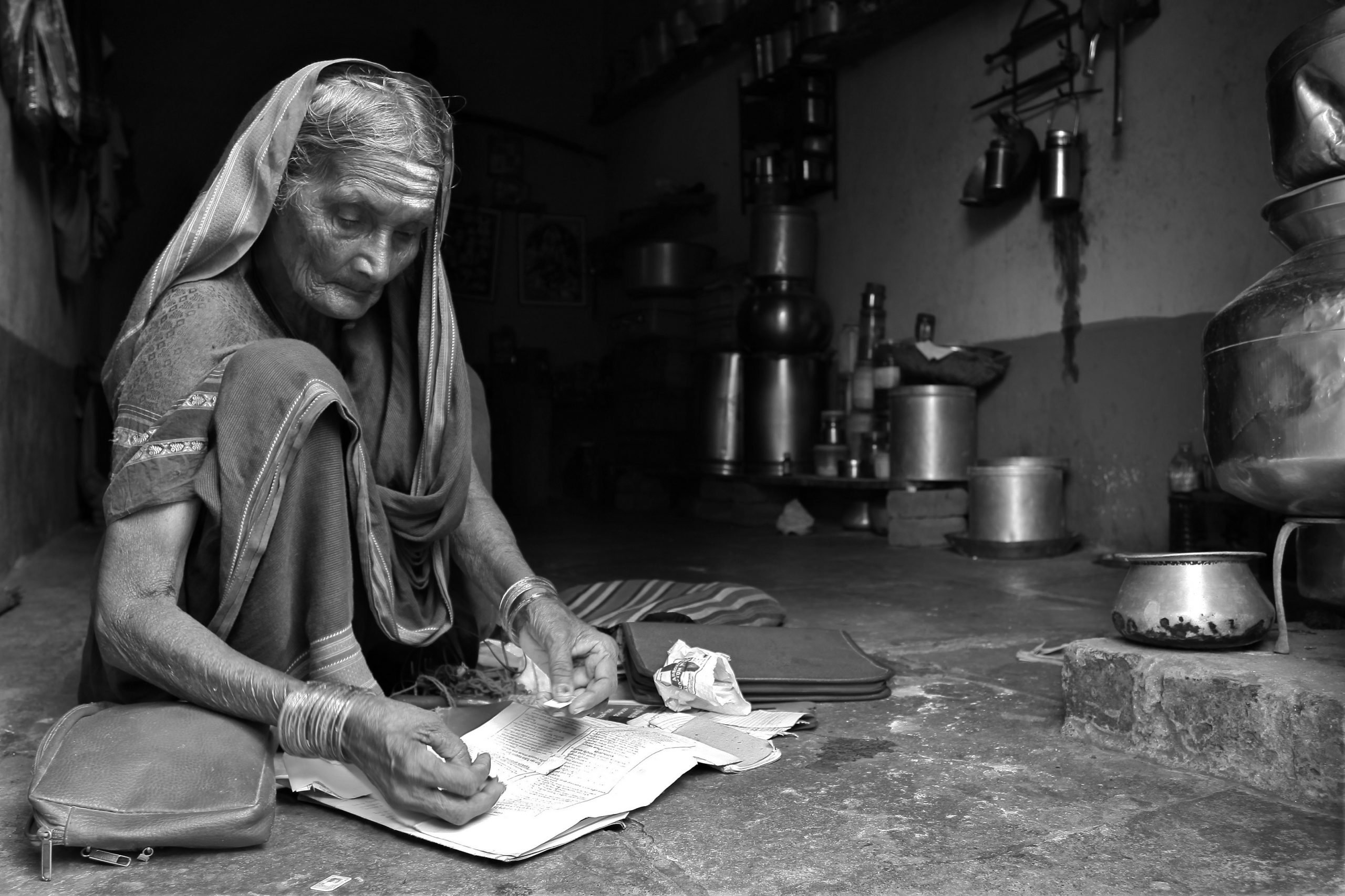 The experience of ageing is made up of two parts: the wearing down of the body, and the social constructs and prejudices about ageing | Photo courtesy: Arjun Swaminathan

The fault lines of IGNOAPS

The capital outlay for the IGNOAPS in 2018-2019 is close to INR 6,500 crores—a measly 0.04 percent of the GDP. When more than 70 percent of the population remains excluded from a social protection scheme, and the ones included are offered a measly sum of INR 200 a month, the inadequacy of the safety net is self-evident. Relief lies in the fact that many states at their end add to this amount or run parallel schemes, enriching coverage, or entitlement, or both.

In effect, the pensions offered under IGNOAPS act as a national floor, ensuring minimum levels of security. But the scheme, despite being in existence for long, hasn’t been seriously debated. The three main drawbacks of the scheme have to do with inadequate coverage and entitlement, no formal mechanism to account for pension amounts and their indexation, and a weak focus on income security for overall social protection.

It was in 1995 that a national floor for pensions was established for the elderly. Many states were providing pensions preceding the establishment of the national floor, and many states have indeed updated their policies in time. In 2007, the pension amount was revised from INR 95 to INR 200 by the centre. The paltry sum and narrow coverage offered by the centre have resulted in wide inter-state disparities. That is because some states have responded well to the needs of the elderly and increased the scheme’s coverage and entitlement, whereas others haven’t. An ageing person in Madhya Pradesh, Chhattisgarh, Bihar, or Uttar Pradesh, for instance, receives about 1/4th to 1/5th the monthly entitlement that an elderly person in Kerala and Goa receives. Rajasthan, Goa, Kerala, Haryana, and lately Assam, cover a large proportion—in some cases up to 90 percent—of their elderly; in contrast, the states of Chhattisgarh, Gujarat, and Madhya Pradesh, cover as little as 30 percent of their elderly population 3.

Some states have responded well to the needs of the elderly and increased the scheme’s coverage and entitlement, whereas others haven’t.

These vast variations beg the question—what should the role of the Union in a federal structure be, with regard to safety nets and social security? While we must appreciate the efforts that that individual states have taken, we must also recognise that regional disparities of this magnitude, in safety nets, is detrimental to the well-being of large populations. It underlines the importance of establishing a meaningful national floor for ensuring and equalising, minimum protection to all across the country.

Formalising a mechanism for calculating the entitlement

Despite the IGNOAPS policy being in existence since the 1990’s, the entitlement amount isn’t based on a formal logic but left to ‘fiscal availability’. In countries like Sweden and Bolivia, social pensions range from about 40-25 percent of per capita national income. Grassroots movements such as the Pension Parishad in India have been demanding social pensions to be at least 50 percent of the nationally stipulated minimum wages. For now, the pertinent and non-negotiable step would be to at least adjust pension entitlement against inflation since 2007, which was the time of their last revision. Consistent inflation erodes purchasing value; INR 200 in 2007 should be equivalent to INR 93 in 2018. Annual indexing of pensions against inflation would ensure minimal protection against erosion of value.

Related article: Looking for a new version of MGNREGA

A geriatric clinic is of no use if a poor, elderly woman finds no money to get herself there. Similarly, grains assured under the National Food Security Act (NFSA) are not readily consumable; they need an additional investment by the beneficiary in order to convert them into food that can be eaten. Disparate schemes that target specific aspects of a citizen’s life do not amount to overall social protection. Instead, the collective coverage of social protection schemes is what matters.

A geriatric clinic is of no use if a poor, elderly woman finds no money to get herself there.

In the past year, Mahatma Gandhi National Rural Employment Guarantee Act scheme (MGNREGA) employed more than 11 crore people. The NFSA covers around 70 percent of India’s population, about 80 crore people. But elderly pensions offered by the central government benefit only 2.7 crore people 4, which is less than 30 percent of India’s elderly. The high coverage of the MGNREGA and NFSA is a remarkable feat but social security works best when these individual strands that ensure protection from life-shocks come together to form a mesh, which sustains the lives of the poor.

There is no wishing away the fact that most people in this country are in volatile employment that offer no security whatsoever. Income security is a meaningful way of acknowledging people’s contribution to the growth of the country, and ensuring that lives aren’t truncated before their time and all live a life of dignity. Considering the impending demographic changes—whereby the elderly are the fastest growing age bracket in the population pyramid—and the onset of ageing of the Indian society, the time to debate a robust policy on income security is here.

Tags: social welfare
We want IDR to be as much yours as it is ours. Tell us what you want to read.
writetous@idronline.org 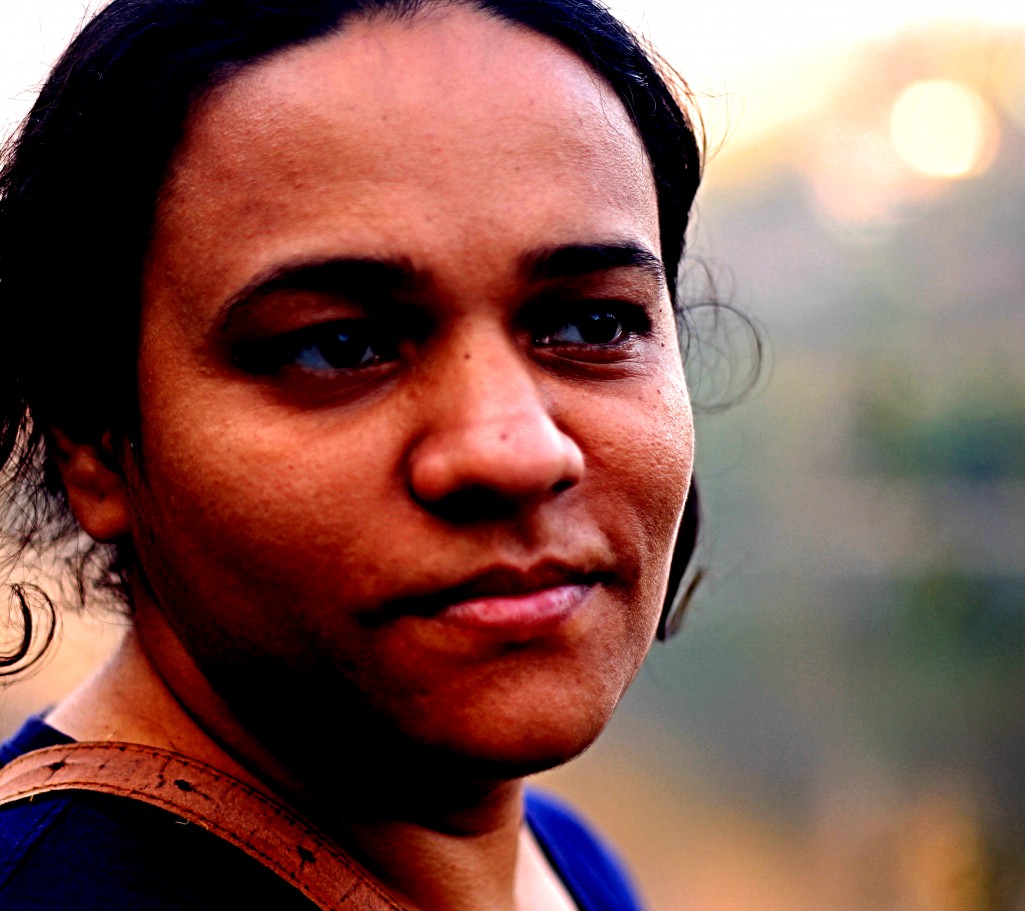 Kinjal is a trained sociologist, with a specialisation in Sociology of Law. She is presently based out of Delhi, India. In her decade long work experience, she has engaged on issues of urban housing, labour, and social protection. She can be reached at kinjalsampat@gmail.com. 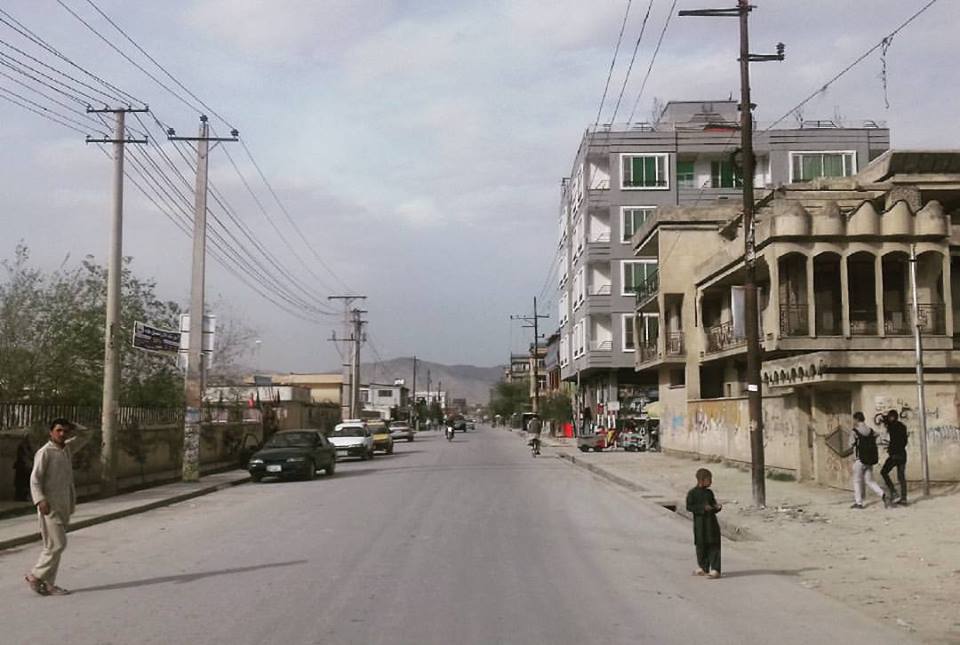 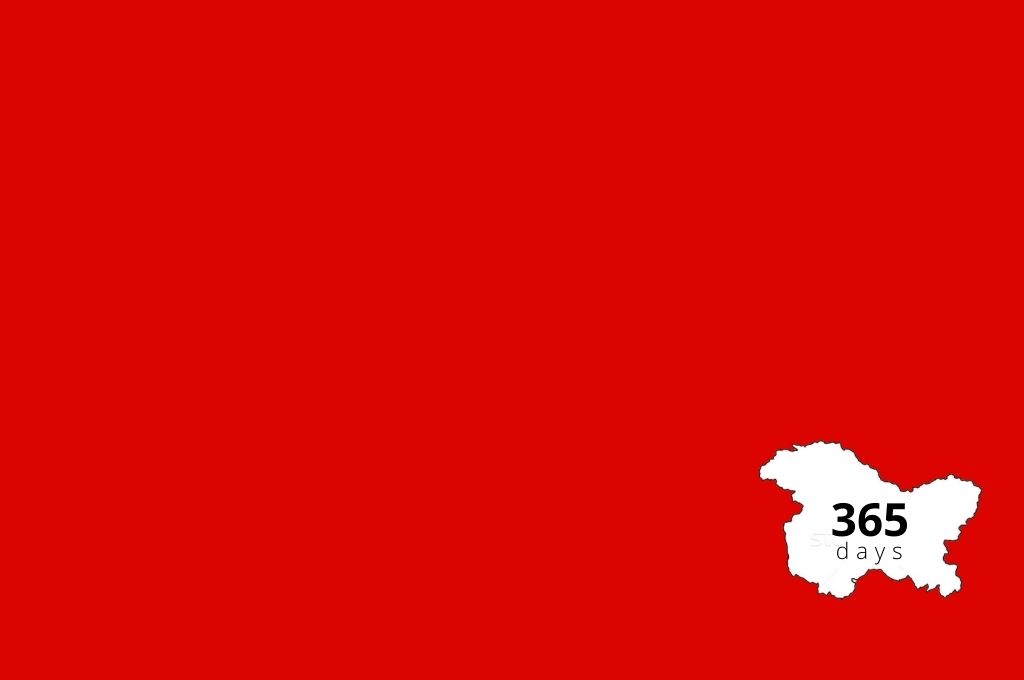