Nobel Laureate Professor Muhammad Yunus talks about what it will take to create a just and more equal world, and the power of individuals to bring about this change.

Banker, economist, and humanitarian, Muhammad Yunus established the Grameen Bank in Bangladesh, fueled by the belief that credit is a fundamental human right. Having pioneered the concept of microfinance in 1983, he then went on to set up Yunus Social Business in 2011 to foster entrepreneurship, especially among the young.

In this interview with IDR, Professor Yunus discusses the very definition of success, the power of technology, the role of governments, and most importantly, imagining the impossible.

You believe that we must move towards a world of three zeroes—zero poverty, zero unemployment, and zero net carbon emissions. What will it take to make these three zeroes happen? 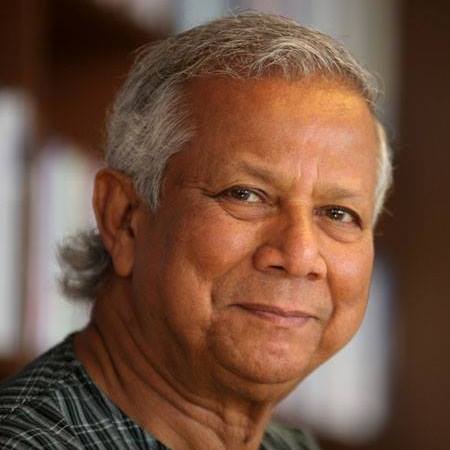 In my opinion, a world of three zeroes starts with young people. In order for them to be successful, we have to challenge the fundamentals on which the economic system as we know it is built, and then redesign it.

For example, how do we interpret ‘human being’ in our economic system? Because that assumption is what we build the whole structure on. Right now, we have created an image of an economic human. This economic human is defined as someone who is driven by self interest. And accordingly, we have built the system based on this. We are trained in school, at home, in the workplace, to make money. So, we keep making money, and that’s how we define success. This is how we have pushed good human beings into limited people who only run after money.

I believe that this fundamental image of an economic human is wrong. There is a gap between ‘real human’ and ‘economic human’. And who is this ‘real human’? There is one basic difference—you say they are selfish, I say they are both selfish and selfless. And when you redefine the image like that, then suddenly the whole structure becomes different.

This is why young people are so important.

I have a lot of faith in the young for a simple reason: ‘young’ means that their minds are still fresh; so their mind space is not occupied—it is still up for lining up with fresh ideas, and we don’t know what they will be. What we are trying to do, is give them different options to choose from.

That’s why we focus on the universities. When universities teach courses on social business, the youth become aware that this kind of a business can exist. They begin to understand that selflessness can go hand in hand with business, and that if you want to change the world, this is the way to do it.

Related article: What social businesses are getting wrong

And just like that they have been given an option, which is something the present system does not allow for. They now get to decide. They will grow up with this new idea of a human being, and the possibility of a new economic system, and make it happen.

Understand the power of technology and use it well.

Technology is moving in such a way, that most impossible things have become possible. Today I tell the young people—look, you have Aladdin’s lamp in your hand. Literally, you can take your phone, touch it, and a digital genie comes out and asks what they can do for you. And you just have to say it—you want a song, you want to find a restaurant—any of these big or small things can be done in an instant. I tell them, ask your genie for big things, giant things, and to not limit yourself to daily little needs.

To use it to the fullest, they have to imagine what they want. If you don’t imagine, you don’t know what to ask for—you will say okay, I want my breakfast, and then that’s what you get—you could have brought the wealth of the whole world to you, but you didn’t ask for it, you just said, give me breakfast.

You need to imagine the impossible.

Imagination is what changes things. It is the starting point. If we imagine, only then it will happen. If we don’t imagine it, there is no way it will happen.

That is why science fiction is so important. Science fiction is all imagination. All kinds of silly, funny things—we laugh at them. They seem so impossible that we don’t pay attention to them. But science fiction drives technology. What we see today was in movie scripts many years ago. And today, it’s our reality. 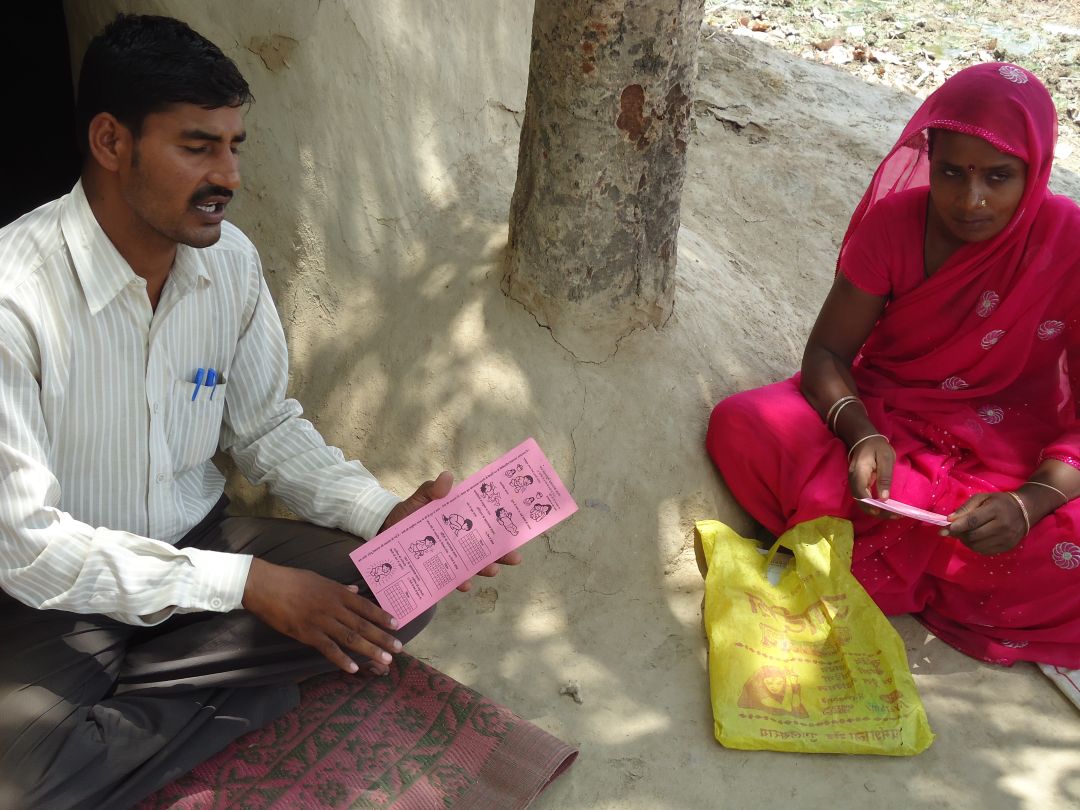 That’s why I ask—why don’t we have social fiction? We are so good at writing science fiction, why don’t we try social fiction—bold ideas about human beings living together in a completely different way. Let us imagine the things we think are impossible. The fact that we imagine it, write it down, that will make it happen. Someone will watch it and say, yes we can do that, it is possible.

We pretend as if society is fixed. We keep saying that this is the way things are.

But we don’t write social fiction. We pretend as if society is fixed. We keep saying that this is the way things are. But it doesn’t have to be. It’s the way things are because that’s what it’s been traditionally. What if we changed it? What if we said, this is not the way we live, we have no markets, we don’t have currency, we have something else altogether. And suddenly things become interesting. Because fiction created something and now it became reality.

So that’s the power—of imagination, of youth, of technology. And I say, in the transformation of the world, social business is that power. Once you introduce the idea of human beings being selfless and selfish, there is so much power, and that power brings with it the capacity to make change happen. If you insist on looking at money alone, no matter how you try, you will not get there.

And we need to change things. If we don’t, and we continue to go down this path, things will get worse until we have destroyed the planet. So, before we get to that point, let’s be aware, let’s look at ourselves and see what we can do.

You cannot go to a new destination with old roads.

You’re a big proponent of companies driving some of this change. What’s the role you see them playing, especially in a country like India?

When I look at companies, I see them not as entities, but as people. After all, companies are made up of people—people who run them, people who own them. If we could somehow talk to these people, and show them that they have this combination of selfishness and selflessness in themselves, then they too would question their work. They would wonder why they are only fulfilling the dollar (selfish) part of themselves and not the global (selfless) part. And once they start thinking like that, they begin thinking about how their businesses can be both, dollar and world oriented.

These people within companies, I see them as allies. And when they begin acting on the selfless parts of themselves, other companies too will look at them and want to replicate what they are doing.

Governments are very important because they can level the playing ground. They can remove hurdles, inspire people, and make space for the real power and capacity that is within each person for change. Human beings have unlimited creative opportunity, and it’s the governments job to unleash that.

It doesn’t take everybody to change the world, one person is enough.

It doesn’t take everybody to change the world, one person is enough. It takes one person to see things differently, open the door, and show people that there is another way. Microfinance is an example of seeing things differently, as is technology. Technology is not something we have to hold a big rally for, with a million people getting together. One person does it their way, it works, and just like that everybody else has it a little easier.

And that’s the governments job—to make it possible for that one person who sees things differently to open the door for others. We elect the government and we give them power to facilitate our ideas, and to do the things that we cannot do individually. We want to reach a destination, and we ask that they build the roads to get us there.

When it comes to India, the financial system is designed in the wrong manner as it is in other countries. If you design it right, everybody will have access to financial services, and they can be empowered.

How do you know if you are doing the financial system right? It’s very simple. Do you have loan sharks? Do you have pawn shops? Do you have people borrowing money from friends? This shows a lack of access to the system. If the system exists, these alternatives wouldn’t. The system would make it much easier for people to do business on their own terms, without being dependent on anybody.

If you design it right, everybody will have access to financial services.

The other thing that the government can do is to create a separate banking setup that takes care of the unbanked people, but do it as a social business. Do it with a lens of being selfless, not because you can make yourself rich, but because you want to solve problems.

Because essentially, we did not elect governments to make other people rich. We gave them power so they could help us. And what they have done is, they’ve used our power to make somebody else a super power. If they insist that any license or privilege that they give be used for a social business, we will see change. We’ll be on our way to building a new society, a new world.

Tags: financial inclusion, microfinance
We want IDR to be as much yours as it is ours. Tell us what you want to read.
writetous@idronline.org 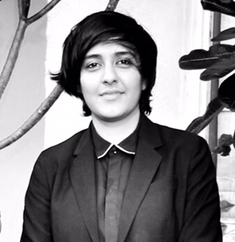 IDR Interviews
IDR Interviews | Rajendra Singh
‘Waterman of India’, Rajendra Singh, shares insights on how the availability of water improves all aspects of life in India, and why the COVID-19 pandemic has the potential to bring about a revolution in the country.
by Saahil Kejriwal, Smarinita Shetty | 8 min read 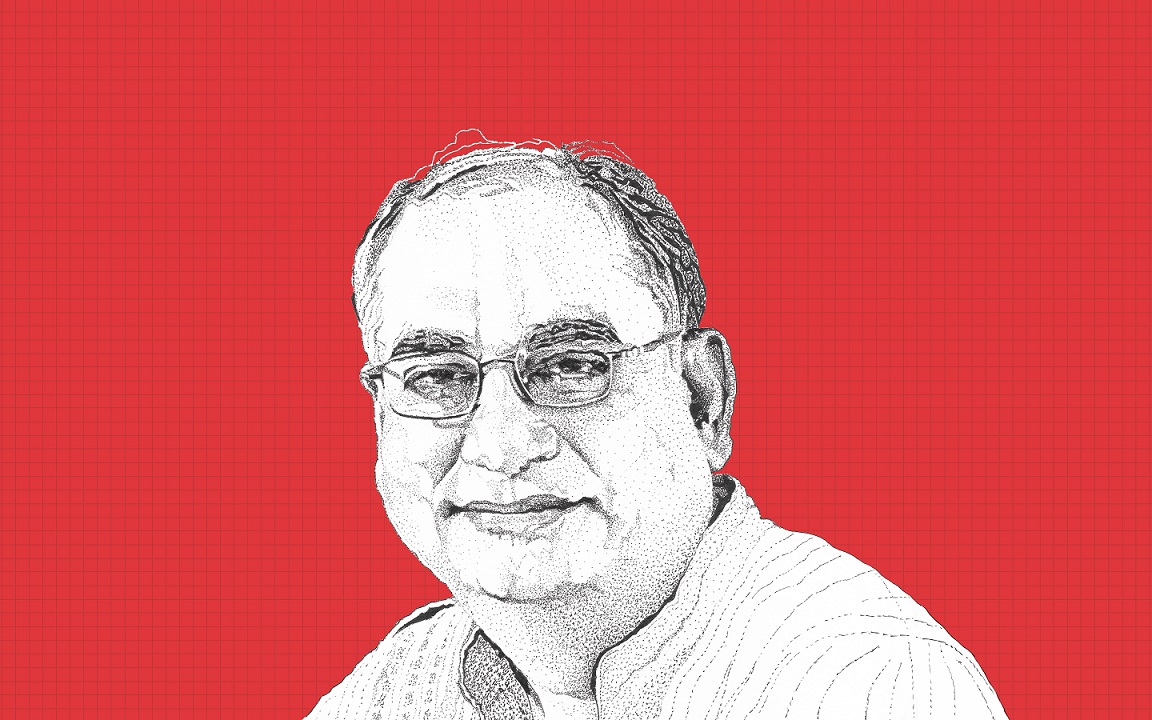 IDR Interviews
IDR Interviews | Vijay Mahajan
Known for his pathbreaking work in the development sector, Vijay Mahajan talks about inequality, the direction our society is headed in, and how the ‘idea of India’ cannot be realised by the state alone.
by Ayesha Marfatia, Smarinita Shetty | 8 min read 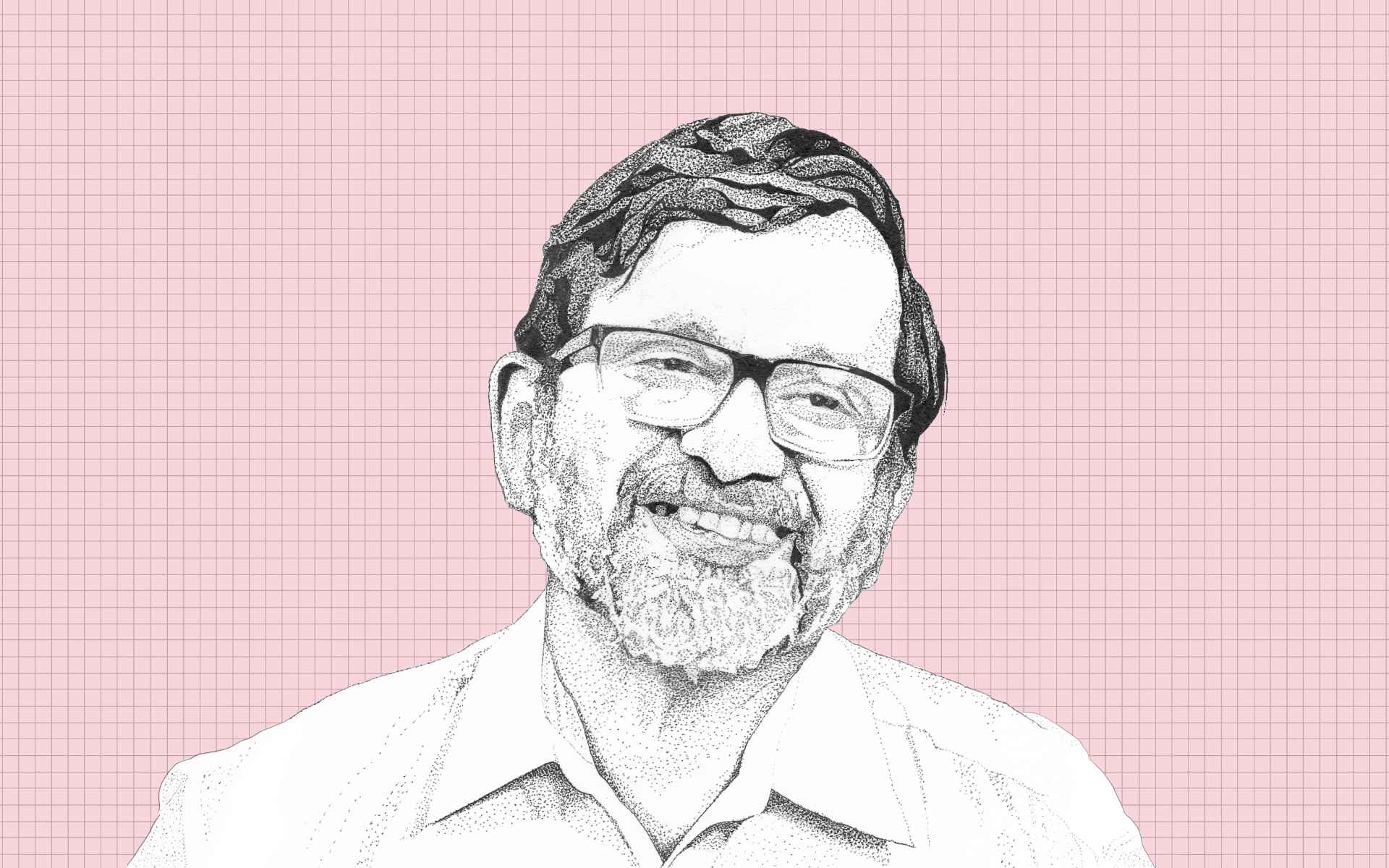