With much sought-after government jobs getting scarcer by the day, it is time to offer the private sector as an attractive employment option for India’s youth.

Despite a common awareness of the preference for government jobs in India, this jarring headline still caught the attention of many inside and outside of Uttar Pradesh (UP) last year.

Working across Tier II and III cities in UP, this headline didn’t come as a surprise to us, but we often hear the shock when people from major cities interact with our students here: “I knew government jobs were popular here, but I didn’t realise just how much people are obsessed with them!”

To better understand this scenario, why it is troubling, and what we can do about it, let us look at the ‘mujhe sarkari naukri hi chahiye’ phenomenon through the eyes of young people in India’s most populous state. 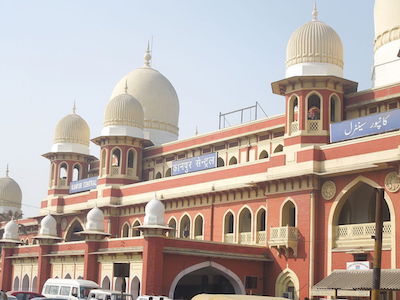 (“The prestige that a government job has is much higher than that of a private sector job. When you work as a government employee, people listen to you, they respect you”), says Neelam, an alumna from Medha’s employability education program, which improves career opportunities for youth.

(“The government gives you a home, pension, free family healthcare–you save a lot!”), says retired government official, Mr. Ansari, who wants his daughter to pursue a career in the public sector.

Pure economics
Amroha Nagar Palika offered a salary of INR 17,000 per month to its sweepers. An entry-level sales or service professional in the private sector earns INR 7,000–10,000 per month, mostly without benefits or even a contract. In some respects, it’s a simple cost/benefit analysis.

Moreover, as another Medha alum Akanksha points out,

(“The private sector seeks only MBAs or English speakers!”) Government jobs, with their standard selection process and basic undergraduate requirement are open to all, especially those from low-income backgrounds who cannot afford advanced degrees.

“Sarkari Naukri aasaan hai”
For most government employees, compensation is seniority-based, and terminations are rare. This gives many the impression that public servants have it easy. Like Raj, who explains,

(“A job shouldn’t bring stress; it should bring me a lot of money, easily and respectably.”)

Related article: How the social sector is failing India’s youth

These perceptions are not going away anytime soon. Neither is the reality that less than one percent of aspirants secure that coveted government job.

[quote]Less than one percent of aspirants secure that coveted government job. [/quote]

With the number of government jobs declining, supply is rapidly outpacing demand. This causes:

What we can do

One of the key drivers of this phenomenon is a lack of quality private sector jobs. In major metros where the private sector has grown in the last 20 years, this trend is less pronounced.

And while there are several initiatives and policy recommendations to grow and improve the private sector, for this discussion we will focus on some of the interventions that can have a positive impact in the short/medium term, given the constraints:

Increase access and exposure to private sector jobs
For many young people, ‘career guidance’ typically comes from two sources: teachers and family. Through our employability education programme, we add two new sources to the list: their student relationship manager and, more importantly, their own experience.

We organise industry talks, exposure visits and internships to broaden their perspective on the private sector. In our experience, 30-40 percent of internships convert into full-time job offers.

Create more flexible work opportunities
This allows students to pursue a government job while simultaneously gaining experience and skills in the private sector. Through our work structuring internships with hundreds of employers over the last six years, we have realised that opportunities for half-day shifts, peak season hours, and long-term on-the-job apprenticeships can allow students to study for a government job while building valuable experience in the private sector that will help them in the long-run.

‘Nudge’ employers towards formalisation and better work environments.
A lot of employers are not ‘informal’ by choice, but because they don’t have the resources and/or capacity to become formal.
Basic support like providing employment contract templates and recommending small changes to HR policies can have a big impact on their ability to attract and retain candidates.

While here at Medha we work with all three stakeholders—students, employers and academia–we can all do our part to change a system that clearly isn’t working.

If you work with young people, encourage them to explore all potential career paths, not just the ones they’re familiar with or ‘told’ to pursue. If you are an employer, think about what you can do to make your company a better place to work (there is plenty of data that supports this is good business too). And if you work in academia, think about the skills young people will need in their lives, not just to pass the next exam.

Tags: employability, government jobs, unemployment
We want IDR to be as much yours as it is ours. Tell us what you want to read.
[email protected]
ABOUT THE AUTHORS 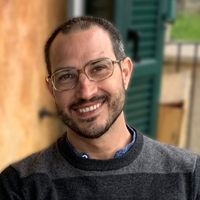 Christopher Turillo is the co-founder of Medha, a youth-centric organisation based in Lucknow. Medha has helped more than 85,000 students start rewarding careers of their choice. Christopher has a joint MBA from the University of Chicago Booth School of Business and an MA in International Development from the Johns Hopkins School of Advanced International Studies (SAIS). Prior to Medha, he worked in microfinance in Hyderabad and for a strategic consulting start-up in New York City. 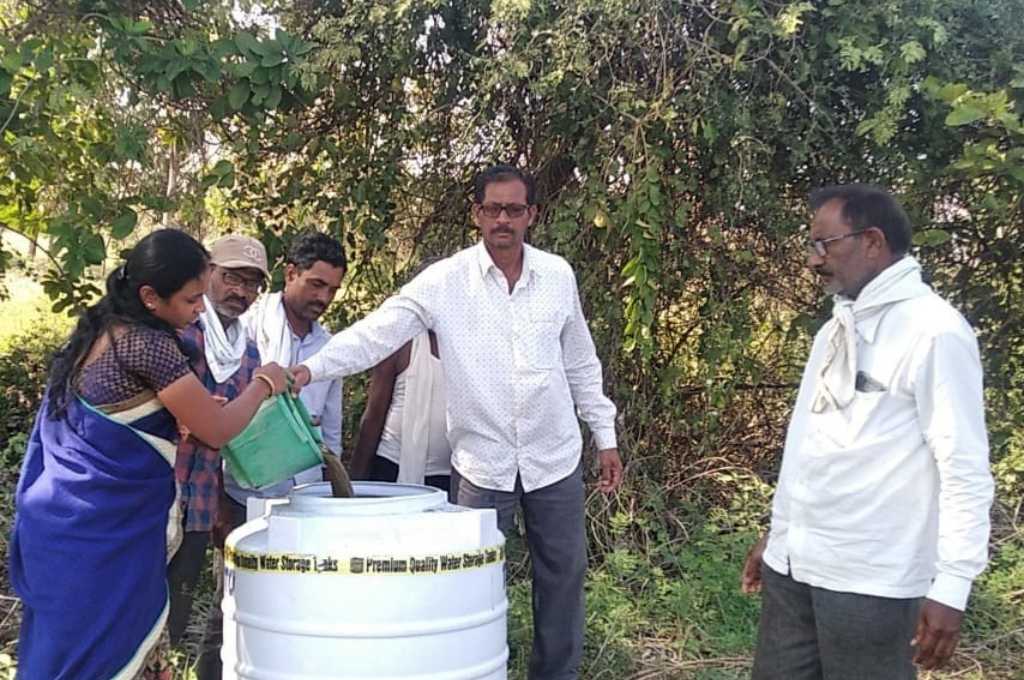 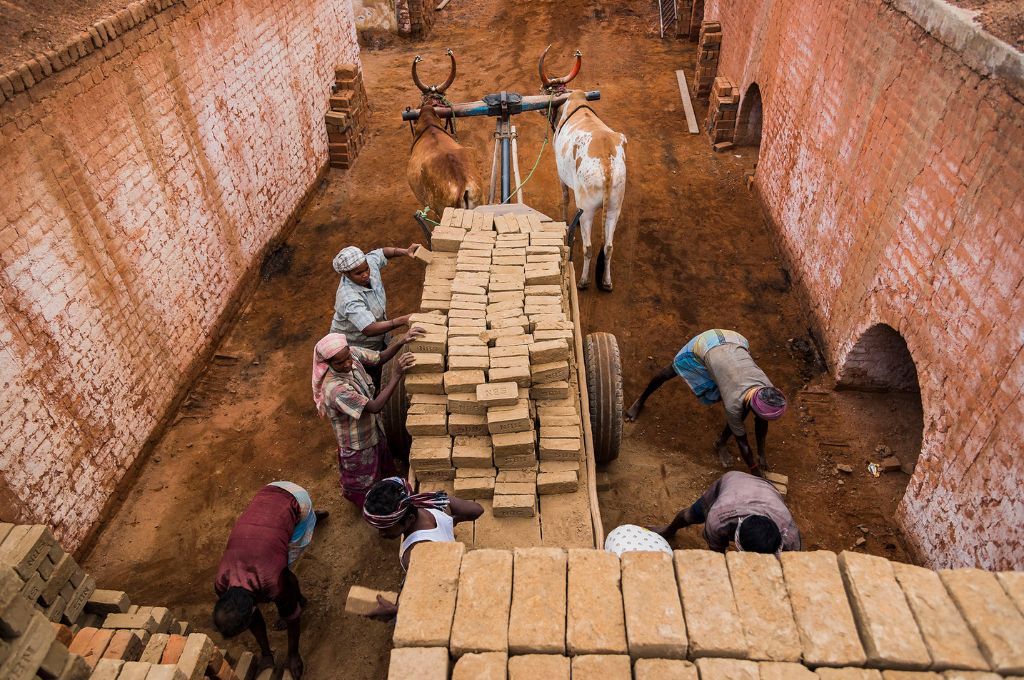 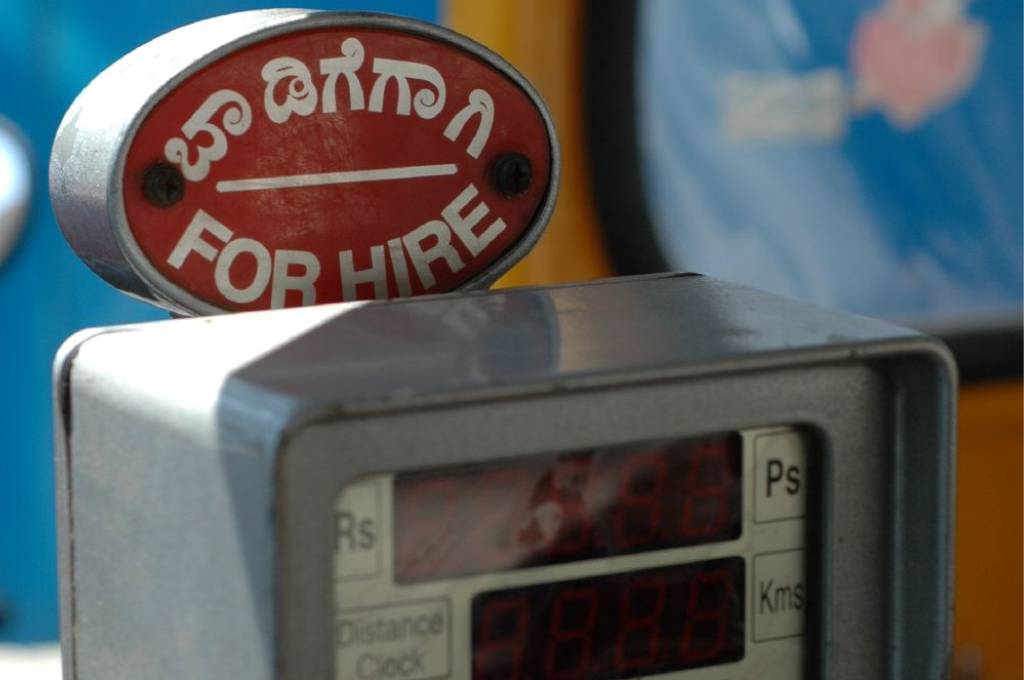