No room for consent

The politics of 'love jihad' has deep roots in our patriarchal society. Individual agency needs a voice, now more than ever.

The Chief Minister of Uttar Pradesh, Yogi Adityanath, has proposed legislation threatening that those engaging in love jihad must be prepared to die. Here, the suggestion is that ‘innocent’ and ‘gullible’ girls are forced into marriage with Muslim men and forced to convert in order to do so. It also suggests that the state has the right to step in to protect the girl and honour the Indian tradition of marrying within one’s own network. He has even threatened that boys who engage in this practice would find that their “Ram Naam Satya” (a phrase chanted at Hindu funerals) journey would follow. While without threats of death, other states—Karnataka, Haryana, Madhya Pradesh—are considering similar proposals.

This call is communally-tinged and promotes honour killings.

This call is communally-tinged and promotes honour killings. Honour killings occur when a girl is supposedly duped into marrying someone who comes from a family, caste, or religion that is unacceptable to her family or village leadership, thereby justifying action by them to avenge the dishonour caused and to restore the family’s izzat or honour.

Both practices deny women and girls their constitutionally guaranteed right to social justice, liberty of thought, expression, belief, faith and worship, and equality of status. India is a signatory to the United Nations Convention on the Rights of the Child (CRC) (Office of the High Commissioner, United Nations Human Rights Commission, 1989) that calls for ‘free and full choice’ in decisions on when and whom to marry, and these practices also show that we do not honour this commitment.

Girls are seen in need of constant policing

In Uttar Pradesh itself, as recently as 2015-16, a state-wide survey by Population Council reports that as many as 40 percent of young married girls did not participate at all in the decision on when and whom to marry, while 51 percent simply acquiesced to their parents’ wish. They were typically shown a photograph of the prospective groom, told that ‘he is from a good family’, or felt it was their duty to obey their parents. While a few did have an opportunity to become acquainted with their husband prior to marriage, just eight percent made their own decisions. In short, few girls and young women in Uttar Pradesh make informed decisions, and as a result, almost three in five (57 percent) met their husband for the very first time on the wedding day.

Related article: Should India raise the minimum age of marriage?

This is, of course, not unique to Uttar Pradesh. A largely similar picture emerges from various other recent state-wide studies—for example, in Bihar and Jharkhand, and also in earlier studies across diverse states in 2006-07, including (undivided) Andhra Pradesh, Bihar, Jharkhand, Maharashtra, and Rajasthan.

Girls acquiesce for several reasons, key among them is the fear of losing family support. For instance, girls interviewed in the Young Lives longitudinal study in rural Andhra Pradesh and Telangana made it clear that even when parents asked about their preferences, it did not necessarily mean girls felt able to express their preferences. Meaningful consent is hardly possible. For instance, girls who reported that their family had sought their consent were asked to explain their role in marriage-related decisions. Responses included:

“They asked me one day before the engagement whether I would like to marry him. I said I will accept their decision. I also said that in future if I have any problem with him they have to stand up for me.”

Clearly, girls fear that rejecting their parents’ decisions and selecting a husband of their own choice would compromise their chances of securing the support of their natal family.

The consequences of any deviation from traditional marriage norms can be severe.

The consequences of any deviation from traditional marriage norms—marrying a boy from an ‘unacceptable’ family, caste, or religion—can be severe. The tip of the iceberg is of course love jihad and honour killings. There are also threats of resorting to legal action under the Prohibition of Child Marriage Act or the Protection of Children from Sexual Offences Act that subvert young people’s exercise of life choices. Documentation of these threats and misuse of the law is evident from findings of an unpublished study 1 by the Population Council of residents of protection homes in Bihar, a state in which child marriage rates are among the highest in the country, and in which millions of girls enter marriage without meaningful consent. 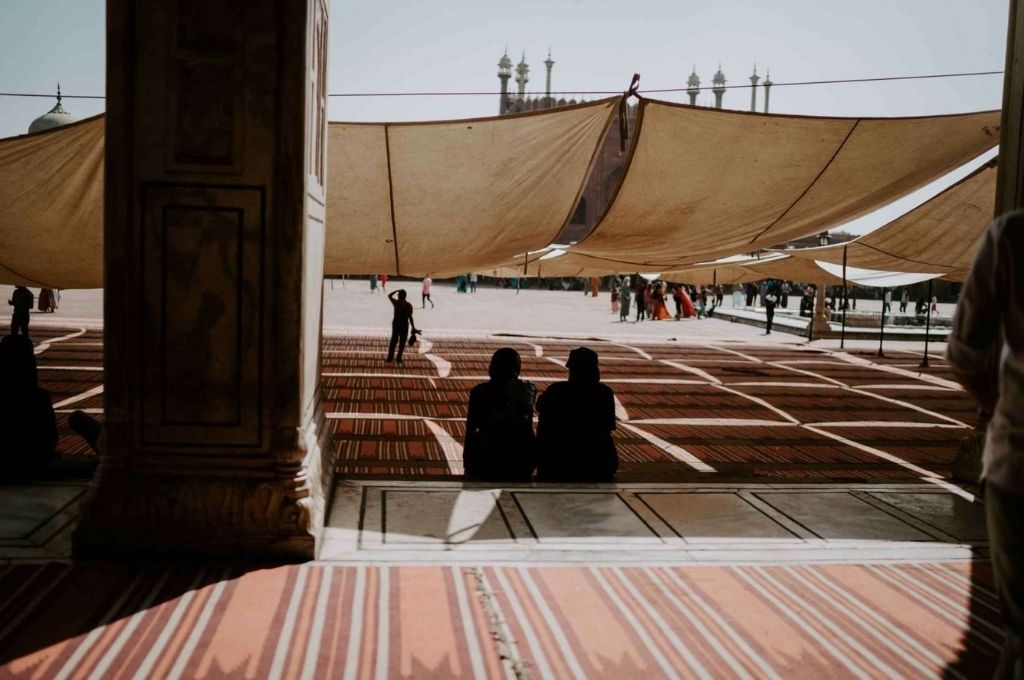 “If a girl goes off with someone and gets married, we will have to hold our heads in shame.” | Picture courtesy: Unsplash

A large proportion of residents in these homes were girls and young women whose parents had used legal mechanisms to break a consensual marriage, both among under-age and adult girls. An under-age resident reported:

“It was a love marriage. My parents lodged an FIR. They said that their daughter was manipulated and abducted by the boy, that he had forcefully taken their daughter with him. I was not willing to get married in the family in which they had fixed my marriage…. It was fixed without my consent, so then I had to run away…. We made a plan…. and then we eloped…. They (the parents) didn’t threaten me but they threatened him, saying that if we get married, they will kill him.”

The narratives of older girls were not so different, as another resident reported:

“I used to talk to a boy on a regular basis. I told my brother that this is the boy I wish to marry. My brother told me that it is not possible, because it is a Hindu-Muslim issue…. One day, I saw that they were planning my marriage. So, I told my father about my affair; he was furious. I then told this to the boy, and he asked me what I wanted. I asked him to take me with him, anywhere. He agreed, and the next day we left. Later we received a phone call from my sister-in-law saying that a case had been filed against my husband…. She told us, ‘Your father-in-law has been arrested by the police, so come back here please.’ We went back and surrendered, and I was sent to the short stay home. My husband is in prison.”

While there may be some parents—and this proportion is undoubtedly growing—who respect girls’ choices even if it is to marry a boy from a different caste or religion, the majority do not and some are well aware of the possibility of honour killing. A mother in Rajasthan expressed her misgivings thus:

“If a girl goes off with someone and gets married, we will have to hold our heads in shame. Our society will keep passing comments, I would be afraid of that. In our area, if a girl goes off with a boy (galat kaam), she won’t be allowed back home, they will kill her, this happens among us, that’s why we don’t send girls out (Jejeebhoy, 2020).” 2

Programmes have thus far wisely invested the limited resources at their disposal in empowering girls, building their agency, and apprising them of their rights and opportunities. But in order to exercise these rights, an empowered girl needs an empowered, supportive environment, and it is time to invest in that.

Building a supportive environment must simultaneously engage multiple stakeholders. On the home front, parents must be sensitised about the rights of girls, about enabling daughters to take advantage of schooling, skilling, and employment opportunities available to them, and the value of daughters more generally. Gender transformative life skills education must reach boys, and not only work to change attitudes, but also apprise them of their own rights, including those surrounding marriage decisions.

Beyond the home, the community leadership, teachers, and health care providers must be exposed to new ideas and to clarifying values about gender roles and their role in protecting the rights of girls. Platforms exist but have not thus far been sufficiently exploited. For example, frontline health workers, teachers, and elected representatives under the Panchayati Raj system are all entrusted with behaviour change communication and ensuring human rights of the communities they serve. Training for frontline health care providers includes modules on human rights and right to health; training of teachers to impart the Adolescence Education Programme in various states includes a focus on values clarification; and training of elected representatives under the Panchayati Raj system emphasises the need for behaviour change communication and changes in values. While values clarification is stressed in training programmes in multiple sectors, the extent to which these values are translated into behaviour change is not clear.

More intractable is changing patriarchal mindsets of our elected leadership, our judiciary, and our criminal justice system. The proposed legislation by the Chief Minister of Uttar Pradesh is evidence of this. Misperceptions are deep rooted—about girls’ inferiority, gullible outlook, and their inability to make informed choices. Urgent action is needed, as articulated by India’s own Attorney General, KK Venugopal to the Supreme Court, in which he called for gender sensitisation of judicial officers, saying that it is a national imperative so that the trend of insensitivity to women’s rights can be corrected. One can only reiterate this imperative and call for its extension beyond the judiciary to elected leaders at district, state, and national levels.

Tags: human rights in India, law, patriarchy, women empowerment
We want IDR to be as much yours as it is ours. Tell us what you want to read.
writetous@idronline.org
ABOUT THE AUTHORS 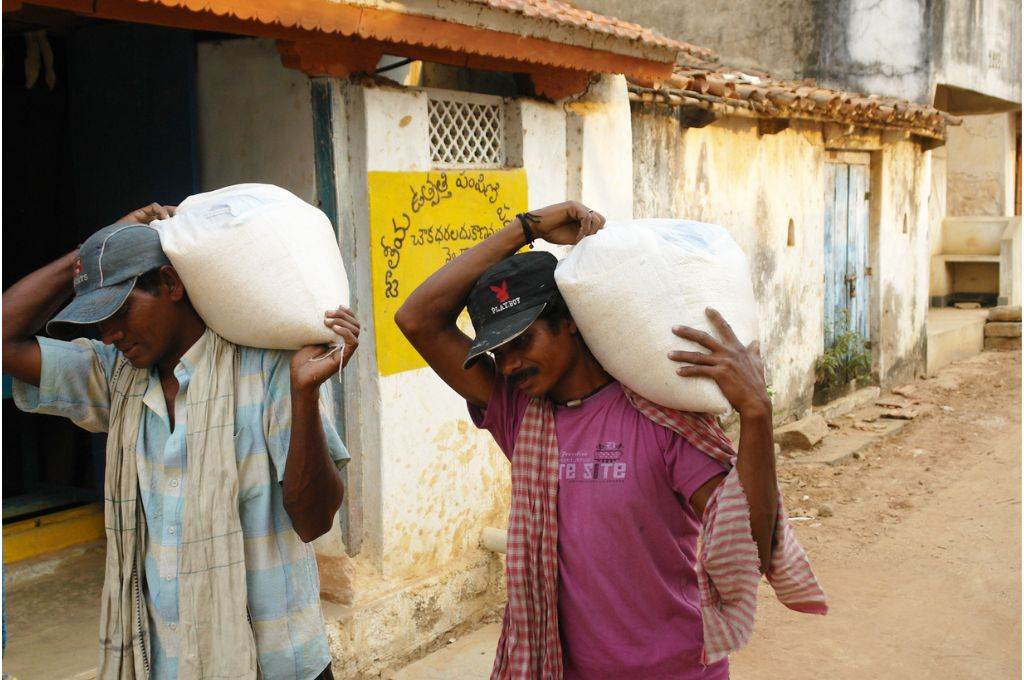 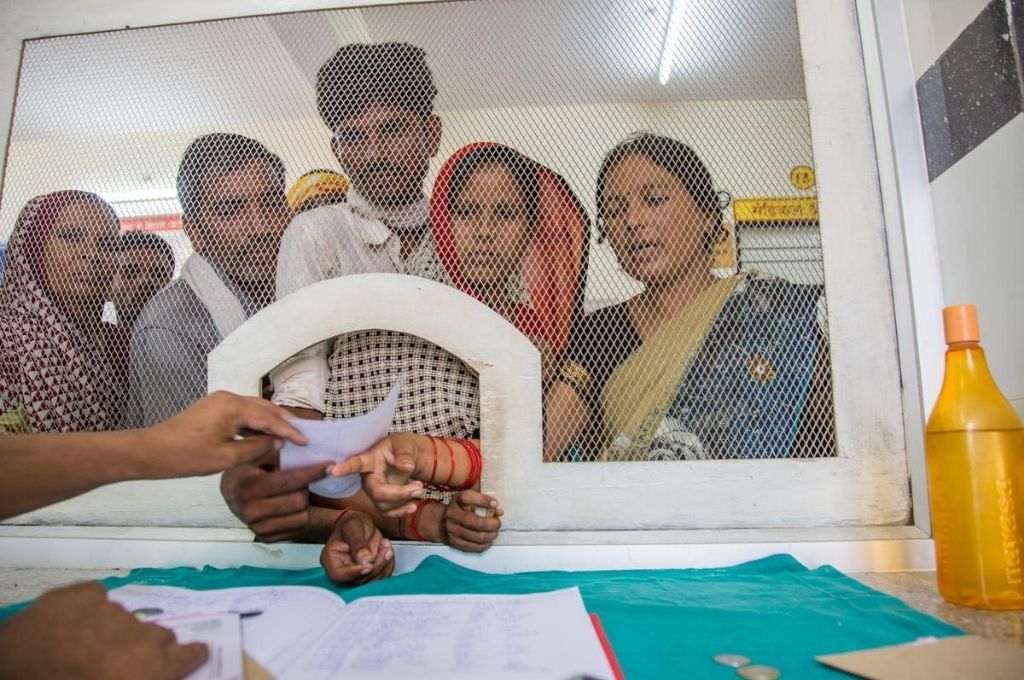 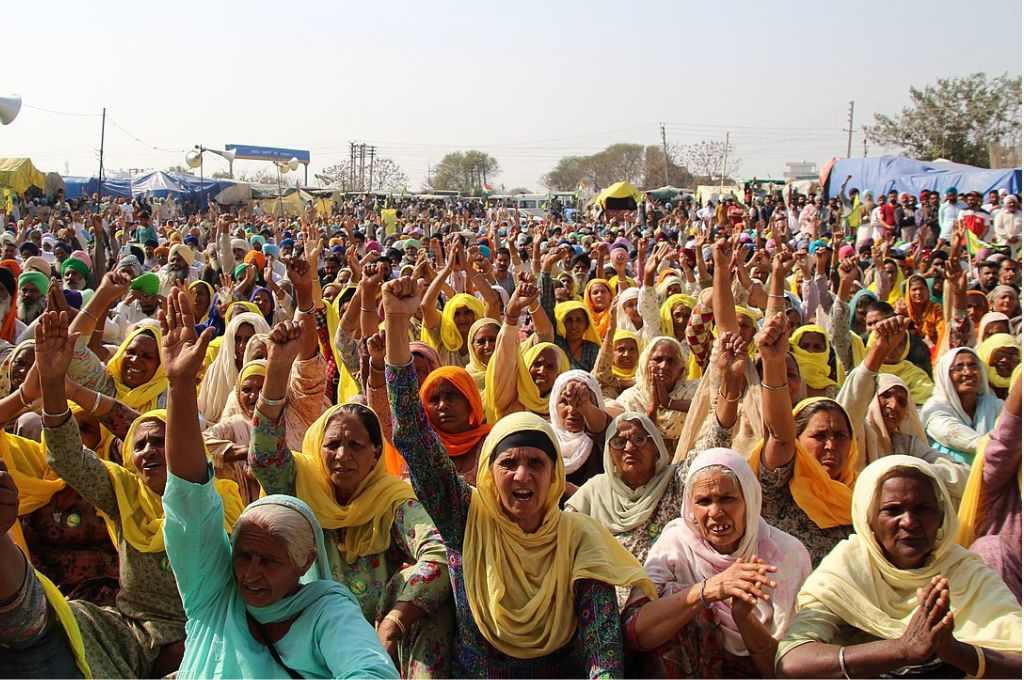 Rights
Citizens should have a say in the laws that affect their lives
The government passed a number of laws in recent years that did not follow the necessary consultation proceedings. These include the four Labour Codes, The Foreign Contribution Regulations Amendments Act, 2020 and the Citizenship Amendment Act, 2019.
by Shruti Arora, Kaustuv Kanti Bandyopadhyay | 5 min read