Reducing air pollution due to stubble burning in Northwest India

Philanthropy can play a role in mitigating air pollution and environmental degradation caused by agricultural practices in Punjab and Haryana.

This is the third article in a 3-part series supported by India Climate Collaborative (ICC). This series discusses India's deteriorating air quality.

There is a predictability to the narrative around North India’s air pollution. Air that is unhealthy all year-round becomes unbreathable during winter, largely due to particulate matter in emissions from farm fires in Punjab, Haryana, and Western Uttar Pradesh. This contributes to the portrayal of farmers as the primary architects of Delhi’s air pollution crisis, and short-term solutions sustain only till the skies clear up.

There is no denying that the effects of seasonal paddy stubble burning are severe—it causes an estimated loss of 150,000 years of healthy life annually. Underlying stubble burning, however, is a paddy-wheat cropping system with wide-ranging effects on the region. The dominant practice of growing paddy in the kharif (monsoon) season and wheat in the rabi (winter) season, doesn’t only cause stubble burning. It has also caused Northwest India’s farm incomes to stagnate and indebtedness to increase, polluted its environment, drained its groundwater, degraded its soil, and made it vulnerable to climate change.

Thus far, solutions supported by philanthropy have treated stubble burning as an isolated issue, focusing primarily on mechanised stubble management interventions. Instead, donors and implementing nonprofits should address it as a part of Northwest India’s agricultural system, which is in need of repair.

While paddy and wheat blanket agricultural land across Punjab and Haryana, they were not always so widespread. India’s persistent food shortages in the early post-independence period were addressed by the Green Revolution—a package of interventions focussed on increasing yields of rice and wheat. This involved introducing investments in irrigation, research into high-yielding crop varieties, subsidised chemical inputs such as fertilisers, and machinery, particularly in Punjab, Haryana, and Western Uttar Pradesh. All of which led to a dramatic increase in the yield of, and area under, wheat and paddy, and quickly replaced the traditionally diverse mix of local crops.

However, despite significant changes to the environment and the economy since the 1960s, the policy environment continues to favour the paddy-wheat monoculture system. A range of negative externalities have emerged and grown over time, most importantly including groundwater depletion, stubble burning, soil and water degradation, economic stagnation, and climate change vulnerability.

Five ways philanthropy can chip in

A comprehensive and holistic approach to agricultural transformation is the only sustainable way to avoid unintended consequences. Further, any intervention should take the route of offering farmers tools and incentives, and providing information, rather than coercing them to follow instructions.

Due to the large role of the government in all aspects of agriculture—from subsidies, infrastructure investment, Public Distribution System (PDS) management, and environmental regulation—any action at scale must come from the state. The role of philanthropy and the development sector, then, should be to demonstrate working scalable models of alternative agricultural practice, and generate the evidence for changes in agricultural policy.

The central government has thus far been funding the procurement of nearly all the wheat and rice produced in Punjab and Haryana, at a relatively high Minimum Support Price (MSP). In addition, the two state governments provide free electricity to all farmers for pumping groundwater, leading to huge fiscal outlays as well as incentivising cultivation of water-intensive paddy. These policies, as well as other subsidies (such as on fertilisers), provide indirect income support to farmers, but incentivise paddy-wheat monoculture. By piloting and evaluating alternate models of farmer income support (such as direct subsidy transfers to farmer bank accounts), philanthropy may make it possible to reduce this misaligned incentive, without hurting farmers economically.

For example, the ‘Pani Bachao Paisa Kamao’ project demonstrates the potential of replacing free electricity with a direct benefit transfer for the value of electricity saved. This offers farmers the same monetary value as the subsidy, while also giving them the flexibility to make money by reducing their pumping electricity consumption. This directly incentivises farmers to reduce their water consumption, and can make less water-intensive crops more attractive.

Alternatively, Farmer Producer Organisations (FPOs)—collectives formed and run by farmers to aggregate and procure crops from members and sell it to the government or market—can be vehicles for making alternative crops viable at a small scale. This is achievable by collectively investing in the knowledge, inputs, and physical infrastructure required to grow paddy replacements or perform diversified farming activities. For example, an FPO could invest in shared machinery suitable for horticulture, maize-drying units, or oilseed pressing facilities, and make those crops more profitable choices for its member farmers.

Philanthropy can directly support FPOs until they become self-sustaining, like the Tata Trusts have done for dairying FPOs, and successful examples can serve as models for others across the region.

Individual farmers as well as FPOs in Punjab and Haryana lack successful alternative models of market-linked agricultural production to emulate. With or without modifications to the prevailing subsidy regime, demonstrating profitable alternate models can incentivise and accelerate diversification. Philanthropy can invest in establishing exemplar value chains, from scientific input availability to storage, transport, processing, and marketing of alternate crops, demonstrating that production of such crops can be remunerative.

Northwest India’s agricultural universities and institutions, such as Punjab Agricultural University (PAU) and the Indian Agricultural Research Institute (IARI), were a critical part of the Green Revolution. They educated scientists, supported agronomy research, and provided extension services to farmers. Now, their activities remain largely focused on increasing production of paddy and wheat.

Supporting these institutions in updating their goals, work areas, and methods, could be a promising intervention that the development sector is well placed to undertake, with easier access to international knowledge hubs. Funding for research grants or capacity building in areas such as conservation agriculture, climate-resilient agriculture, and crop diversification, could catalyse significant changes in prevailing cropping practice.

Public procurement of paddy and wheat from Northwest India forms a significant fraction of the food grain supply for India’s Public Distribution System (PDS). A majority of Indians depend on the PDS for their basic caloric requirements, so a reduction in paddy or wheat procurement from Punjab and Haryana would require a compensating increase in procurement elsewhere.

Paddy, in particular, is a prime candidate for movement to the water-rich states of Eastern India, which are climatically more suited to growing paddy than the semi-arid Northwest. These states have low yields of paddy at present, and need significant investments in locally suitable high-yielding varieties, physical infrastructure such as rural roads and market yards, irrigation facilities, access to credit, and appropriate inputs. Philanthropy can provide some investments directly, through microcredit and agronomy research grants, while supporting the state in providing other investments.

Tags: air pollution, philanthropy
We want IDR to be as much yours as it is ours. Tell us what you want to read.
[email protected]
ABOUT THE AUTHORS 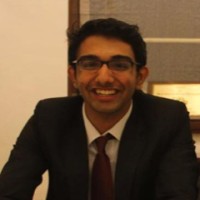 Rayan Sud is an intern at the India Climate Collaborative, focusing on the air quality space. He is a graduate student at Stanford University, studying physics and energy policy. Rayan’s interests include climate change, environmental justice, and evidence-based policymaking. 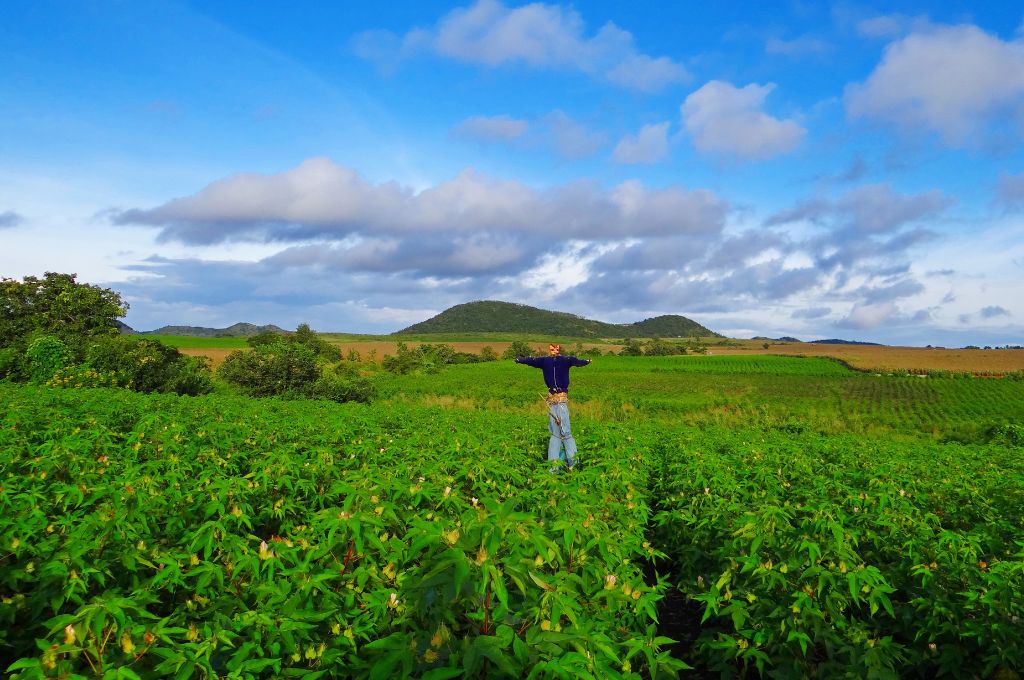