Rural women spend over a quarter of their waking hours cooking, gathering fuel, and cleaning utensils. Clean energy for cooking has the potential to reduce the burden of time poverty and improve women’s socio-economic status in the community.

Gita Devi lives with her family of seven in Kargara, a small and remote village in the Sonbhadra district of Uttar Pradesh. On a typical day, she wakes up at the crack of dawn to collect firewood for cooking. She walks nearly four kilometers from her home to reach the closest patch of forested land.

The forests have thinned over the years, making it harder for her to find sufficient firewood. Gita returns after an hour and a half with barely enough firewood to last her family two days.

She then spends an hour cooking on a smoky clay stove, with equal amounts of firewood and dung cakes, after which she begins cleaning the utensils, laboriously scrubbing the copious amounts of char left behind by the biomass fuels. The afternoon is spent preparing dung cakes for the next day.

The rest of Gita’s day is spent collecting water, preparing the next meal and completing other household chores. Rather than accompany her brothers to school, Gita’s six-year-old daughter helps her mother with these chores, and takes care of her ailing grandmother. 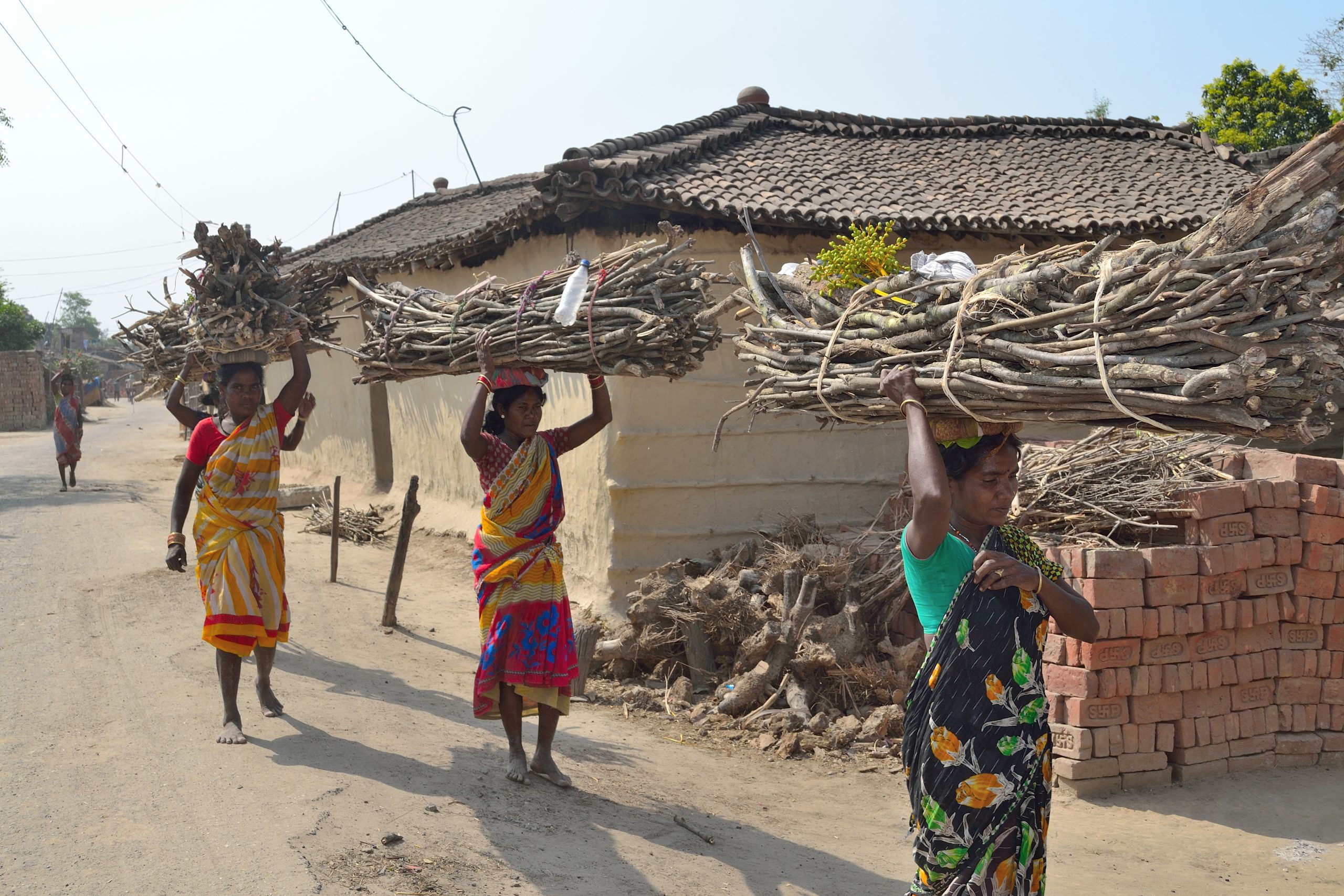 Gita’s narrative reflects that of many women in rural India. A recent study by OECD  found that women in India work nine hours a day on average, compared to seven hours a day for men. Most of this time is spent on unpaid activities, such as household work and caregiving for the elderly or for children, leaving little time for paid labour or social and leisure activities. This scarcity of discretionary time is referred to as ‘time poverty’.

While unpaid labour by women is a global phenomenon, the problem is particularly acute in India, where women’s unpaid labour hours are second only to women in Kazakhstan, and the tasks performed by them are particularly intense and arduous, such as carrying water and chopping firewood.

Tackling time poverty of rural women is an important lever in closing a larger gender gap. Women’s time poverty and their status in society are intertwined. The huge burden of unpaid labour placed on rural women’s time is a manifestation of gender disparity in rural India, stemming from strongly enforced gender norms.

Unpaid work, such as household chores, is not accorded much value, economic or otherwise. It becomes the responsibility of those with lower status within the household, who are typically women and children. The burden of this work limits women’s ability to participate in paid labour (which contributes to the economy of households) or in social activities (which improves their standing in the village), thus feeding back to their low status.

Cooking and related activities, such as gathering fuel and cleaning utensils, constitute a substantial part of this unpaid labour. During the course of a study on understanding energy uses and sources from the customer’s perspective in rural Bihar and Uttar Pradesh, we at FSG, realised that rural women were spending nearly four-and-a-half hours every day on cooking and related activities.

This translated to over a quarter of their waking hours, or half the total time spent working by Indian women. Much of this stems from a single, critical choice: nearly 80 percent of women in rural India use free biomass fuels such as firewood, dung cake and agricultural waste, as their primary cooking fuel. Free biomass fuels take time to gather and prepare, and are highly inefficient to cook with.

We found that women using LPG for cooking spent three hours less than those who used solid biomass fuels. We compared the time saving stage by stage, in order to arrive at a more representative estimate of the time saved by LPG users, as compared to biomass fuel users. 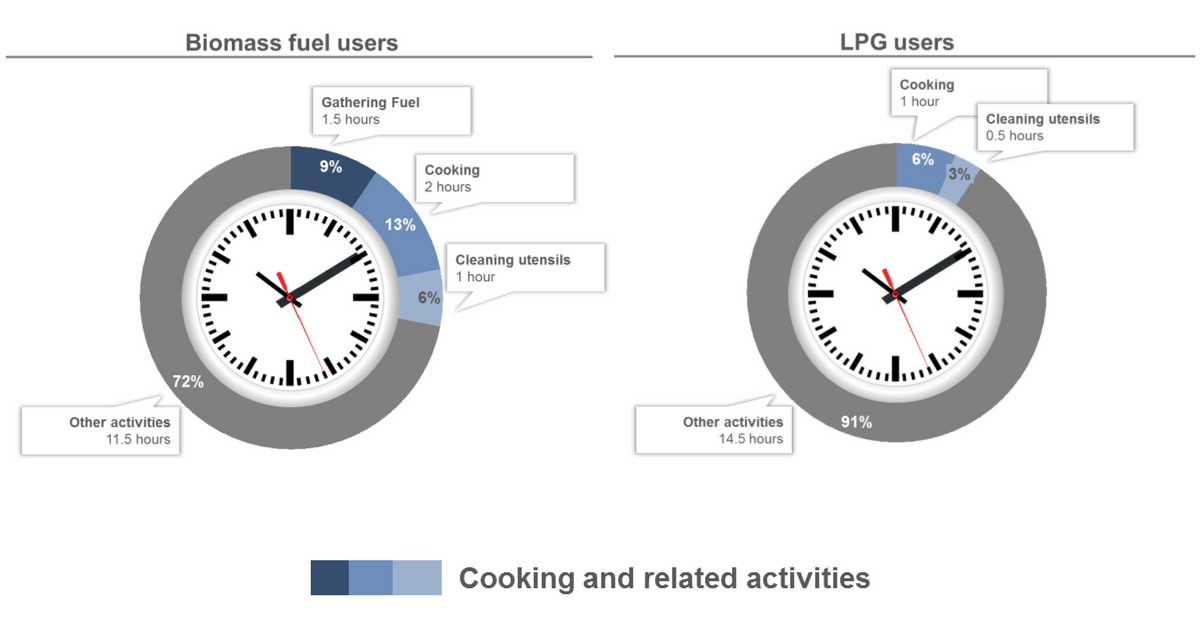 LPG users saved the one-and-a-half hours otherwise spent gathering cooking fuels. We found that roughly two-thirds of households used a combination of two or more biomass fuels for cooking, as they lacked energy security and preferred multiple options for cooking fuels, in case of shocks to availability or affordability of a fuel. Therefore in addition to gathering and chopping firewood, women in these households also gathered and prepared dung cakes.

While studies have shown LPG to be more efficient, saving most rural women an hour of cooking time, what is less known is that LPG users also save an additional half an hour on cleaning utensils.

It is evident that clean energy applications for cooking have the potential to substantially reduce time poverty for rural women. But despite its promise, clean energy use for cooking remains limited. A study in South Asia  concluded that LPG is an aspirational product and it would be the first choice of cooking fuel for almost all women; however, uncertainty over its availability, high cost, difficulty in cooking traditional food items, and concerns around safety were limiting its wider adoption.

FSG’s research found that even though the number of LPG adopters has increased sharply over the last three years, largely owing to the government’s Ujjwala scheme, many beneficiaries dropped out after their first cylinder because they were unable to afford regular use of LPG.

There was little awareness about solar cookers among rural households in the sample, and while a few households had seen electric cookers, these were found to be unviable due to unavailable or unreliable electricity supply. 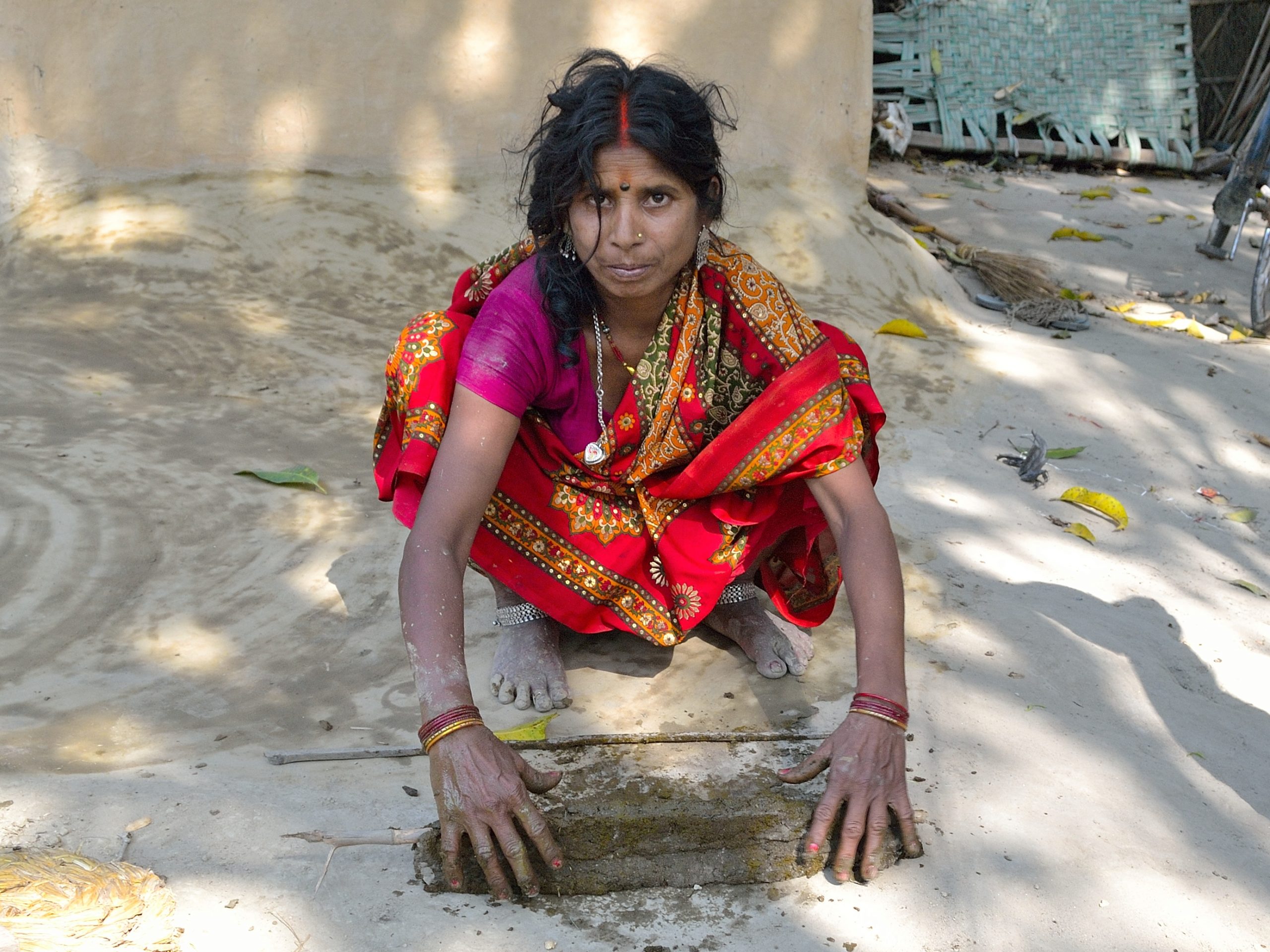 [quote] Reduction in time poverty, and the associated drudgery, were more tangible benefits that resonated with rural women[/quote]

It is important to shift the narrative and view access to clean cooking energy as a gendered issue. Clean energy applications for cooking have long been ‘sold’ to rural households with the premise of better health and no indoor pollution. Our research found that reduction in time poverty, and the associated drudgery and discomfort, were more tangible benefits that resonated with rural women.

The evidence presented here calls for a concerted effort from all stakeholders to address the awareness, access and affordability barriers that prevent adoption and continued use of clean energy in cooking, and to reach women (and their families) with a new value proposition: solving the problem of time poverty.

This  study undertaken by FSG was funded by the Shell Foundation.

Tags: gender equality, rural India
We want IDR to be as much yours as it is ours. Tell us what you want to read.
writetous@idronline.org
ABOUT THE AUTHORS 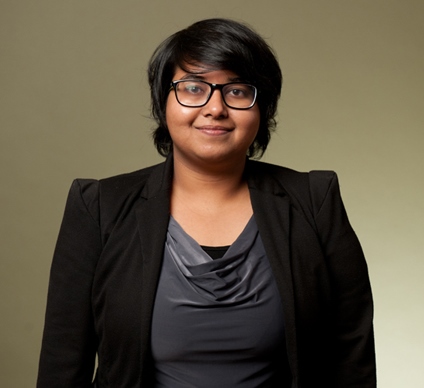 Chandrima Das is an Associate Director at FSG in Mumbai. She has advised corporates and funders in a diverse range of issue areas such as water and sanitation, healthcare and mobile payments. She led research and analysis on mobile money in East Africa and microfinance in India in the 2014 Monitor Deloitte report, ‘Beyond the Pioneer’, and co-authored the 2016 FSG publication, ‘Hardware Pioneers’, which examines the impact potential of technology entrepreneurs.Chandrima started her career at Oliver Wyman’s financial services practice in New York. She studied business management at IIM Calcutta and computer science at NIT Durgapur. 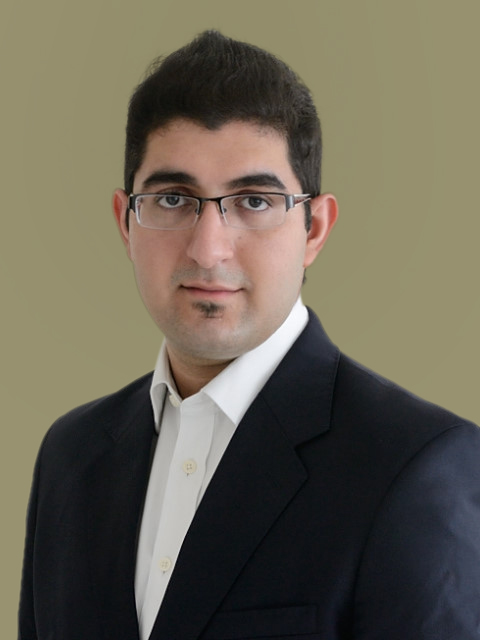 Akshay Kohli is a Consultant at FSG based in the Mumbai office. Akshay focuses on market-based and systemic approaches to addressing development challenges across a range of sectors and geographies. He co-authored FSG’s report ‘The Preschool Promise’ which examines beliefs and behaviors of low-income customers in the education sector, with insights on how high-quality education practices can be spread. Akshay holds a bachelor's degree in Economics and Statistics from St. Xavier’s College, Mumbai, and an M. Phil in Economics from the University of Cambridge.