Traditionally philanthropists have been reluctant to invest in slums. What are the factors that have been holding them back, and why is it important to support efforts to tackle urban poverty?

Poverty in India is changing. Since independence, while India has made progress in reducing its overall poverty rate, urban poverty has increased, driven primarily by people migrating to cities from rural areas in search of opportunity. Between 1973 and 2004, the share of India’s urban poor increased dramatically, from 19 to 27 percent of India’s total poor.

Anyone seeking to tackle poverty must operate in the environment where most urban poor reside: the urban slum. Today, estimates of India’s slum population range from 65 to 100 million, comprising 17-24 percent of the country’s urban residents. In Mumbai, India’s financial capital, an estimated 52.5 percent of the population lives in slums, which make up just nine percent of the city’s total geographical area. Slum dwellers face a host of challenges in health, safety, civil rights, and access to basic services such as water and electricity.

In many cases, slums exist as a subsidy to India’s middle class, who employ those living in them, in a labour market that is not in line with the housing market.

Efforts to resettle residents out of slums are constrained by broader challenges related to livelihoods and liveability in India’s cities. Priced out of the formal housing market, people who migrate to cities have to live in slums close to their point of employment due to limited public transportation. In many cases, slums exist as a subsidy to India’s middle class, who employ those living in them, in a labour market that is not in line with the housing market.

There is an opportunity for philanthropy to play a leadership role in slums. Yet historically, funding has focused more on rural than urban poverty. To understand why, we spoke with leaders at foundations and nonprofits, as well as other experts and found that philanthropy overall remains reluctant to invest in slums due to a set of challenges – some real, some perceived.

What is holding philanthropy back from investing in urban slums?

1. Legality: Some donors are wary since they assume that slum dwellers are “illegal occupants” of public land, and thus are constrained from supporting them. In reality, there are few such legal barriers. In fact, the Companies Act 2013, which requires companies to give at least two percent of profits towards Corporate Social Responsibility, was amended to include slum area development and housing.

2. Transience: Another misconception is that slum communities are transient by nature, so philanthropic dollars would have no long-term impact. However, a recent report supported by the Omidyar Network found that the median occupancy of residents in the Bangalore slums they studied was 20 years. 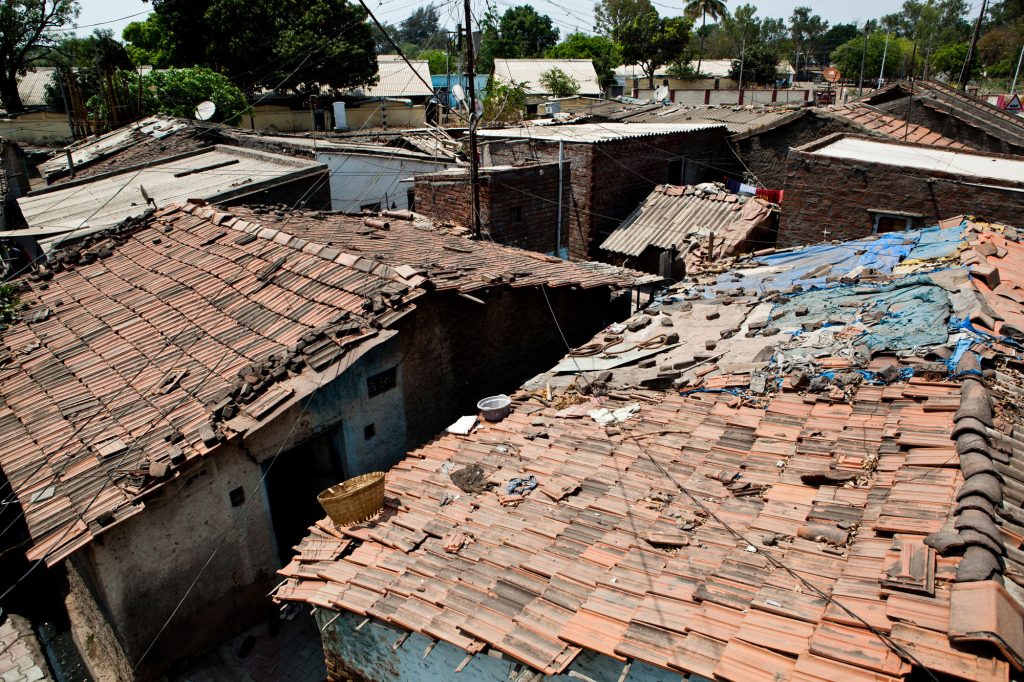 What philanthropy and CSR can do

The slum environment is unique, and requires different solutions from what has traditionally been effective in a rural environment. While many promising efforts are underway in urban health, education, sanitation and more, our research surfaced several investment opportunities that are specific to the slum environment and demonstrate instances of philanthropy driving innovation.

1. Invest in slum population mapping: Slum dwellers need formal documentation to gain access to a range of rights and services, something that is hard to accomplish through traditional population mapping. Tata Trusts and Omidyar Network are helping the Government of Odisha in its endeavour to give land rights to the urban poor by using high-tech mapping methods such as drones. Piloted in two districts, this work now targets scaling to 250,000 slum households across the state.

2. Fund government capacity building: There are policies in place meant to improve life in slums; yet, despite best intentions, they often fall short in their implementation, due to challenges such as limited bandwidth in departments, slow processing time, and a lack of data. Several experts stated that implementation challenges can be even greater in cities, where the ecosystem of government actors tends to be more complex than in rural areas.

Given this environment, donors can invest in government capacity-building to strengthen urban policies and create lasting change within the system. For example, the Bill & Melinda Gates Foundation funds project management units in India, which support government bodies with tasks such as data collection, budgeting, and monitoring and evaluation. These process improvements can have a profound effect on the lives of slum dwellers by facilitating better policy implementation, such as securing more public funding for services in slum communities.

3. Prototype infrastructure designed to scale: To accommodate the acute lack of free physical space, slums require innovative infrastructure. Philanthropists can provide capital for infrastructure prototypes that could eventually be scaled by the government.

For example, Tata Trusts partnered with the Centre for Urban and Regional Excellence (CURE) to prototype a new cluster septic tank model for the Savda Ghevra resettlement colony in Delhi. This model overcomes infrastructure constraints that inhibit residents from using community toilets. The pilot resulted in tangible improvements in health and income, and is now being scaled with additional support from the Gates Foundation.

Despite the challenges, we believe that philanthropy has a vital role to play in innovating and driving real impact. It can build on the work underway, improving lives and tap into the “economic [assets] hiding in plain sight.” As Arun Kumar, CEO of Apnalaya, a nonprofit working in Mumbai’s M East Ward told us, “What if one wealthy individual with a ton of social capital decided to stand up for this cause? He or she could really change the narrative.”

Tags: poverty in india
We want IDR to be as much yours as it is ours. Tell us what you want to read.
[email protected]
ABOUT THE AUTHORS 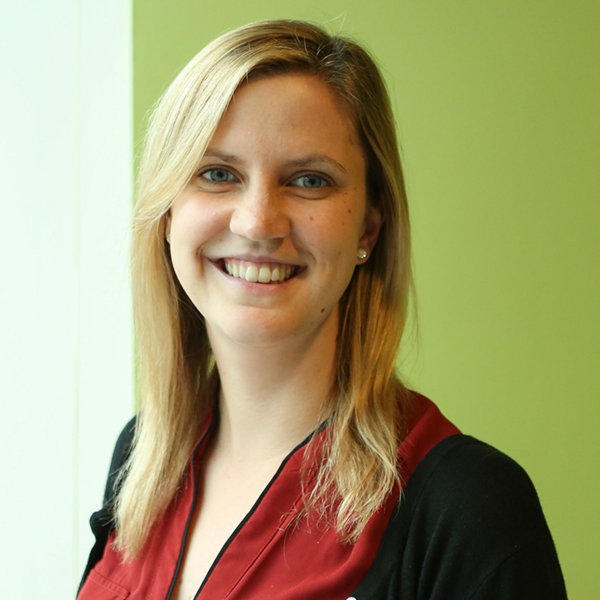 Maddie Holland is a consultant at The Bridgespan Group. She has supported a range of foundations and nonprofits across the US, India and the UAE, focusing on issue areas such as early childhood development, youth employment, nonprofit financial health, and NGO scaling strategy.Prior to joining Bridgespan, Maddie worked at the International Finance Corporation (IFC) . She holds a BA in Political Studies from Queen's University (Canada) and a MA, International Economics from the Johns Hopkins School of Advanced International Studies (SAIS).

Shreya Deb leads Omidyar Network’s investments in property rights in India where her interests are in supporting scalable models that can help provide more secure land and housing rights to economically vulnerable people, including in urban slums.  Before joining Omidyar Network in 2011, Shreya spent four years at The Boston Consulting Group. Shreya has an MBA from the Indian Institute of Management, Ahmedabad and a BTech in electrical engineering from the Indian Institute of Technology, Bombay. 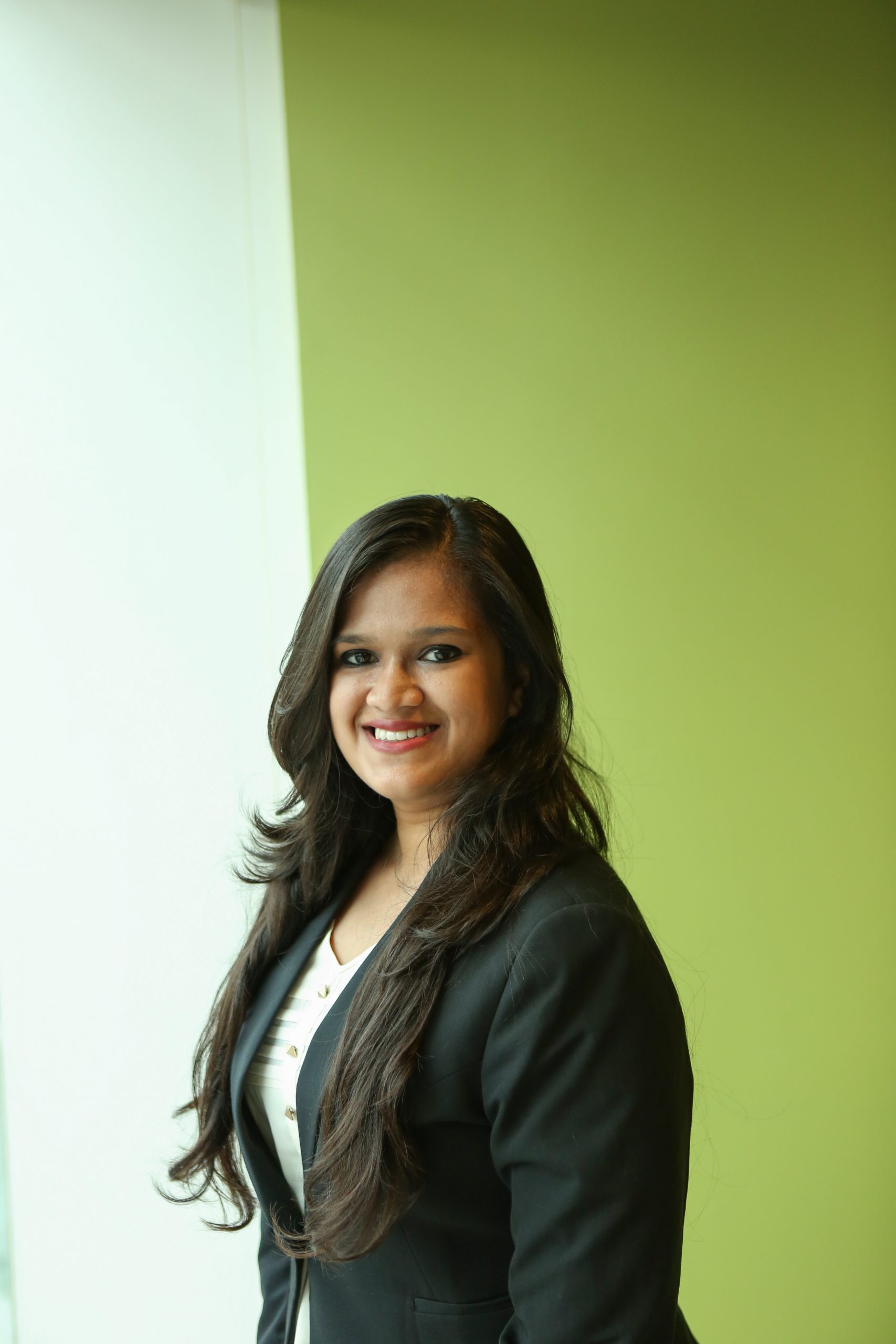 Sonam is an Associate Consultant at The Bridgespan Group where she has worked with nonprofit and philanthropic clients across areas such as healthcare in India and Sub Saharan Africa, rural livelihoods, early childhood education, indigenous identity and culture, land rights and philanthropy in the Arab region. She has also conducted research on philanthropy for urban slums in India.Prior to joining Bridgespan, Sonam worked with The Boston Consulting Group (BCG). She holds a Bachelors in Business Studies from Shaheed Sukhdev College of Business Studies, Delhi University.