Social barriers have historically been blamed for the lack of gender parity in the workplace. But there are other dimensions to this age-old discourse.

India has of one of the lowest female labour force participation rates in the world. Between 2005-06 and 2015-2016 this figure has reduced by almost 12 percent. Economists use the feminisation U-hypothesis to explain this trend; it predicts that the women workforce participation of a developing economy declines and rises again later due to the changing nature of socio-economic factors within the national ecosystem.

The decline in the curve is a result of factors such as the incompatibility of work and family duties, the stigmas surrounding women working outside the home, and the high incomes of their spouses rendering their contribution to family income negligible.

In India, female labour force participation rates are 22 points below their expected level on the curve.  While there are several factors which contribute to these numbers, internal migration must be recognised as one of the key factors which deters the entry of women into the higher education, skilling and employment ecosystems.

For migrants in the 20-34 age group 38.5 percent of men have cited cause for migration as ‘work/employment’, while only 2.7 percent of women say the same. The numbers are reversed when we observe ‘marriage’ as a cause for migration, with an average of 3.1 percent men, and 71.2 percent women.

The contrast between the numbers reflects a pattern: men migrating for work/employment, and their wives migrating with them. While it is probable that these women may have found employment later, work wasn’t the trigger for their migration.

One could speculate based on these numbers, that while the Indian community hasn’t resisted the idea of women moving out of their native homes to other regions, the resistance for mobility of women arises when the reason is non-marriage related.

Challenges surrounding migration and the subsequent hesitation to migrate, are often cited as the main bottlenecks that affects the impact of educational and employment initiatives like Skill India, for women.

Related article: The scales are tipped against rural working women

When it comes to migration, women face both social and structural barriers

A women often must seek the approval of her father, brother, husband, in-laws, and sometimes the village panchayat, in order to work or learn skills which might make her employable, while still bearing the almost sole responsibility of caring for her children.

A smart phone can be the tool for acquiring a variety of skills, the medium for financial flexibility, a source for exploring opportunities and finding jobs, and much more. However, several recent studies by LIRNE Asia, Pew Research and GSMA have all consistently affirmed that in India, a significant percentage of Indian women are restricted from using smart-phones and accessing the internet, making it all the more challenging for them to leverage the benefits of technology.

3. Women and the workplace

Informal workers from low income backgrounds, especially migrants, do not have basic entitlements such as identity documentation, housing, and financial services. Migrant women are additionally subject to gender-centric challenges, which includes lower pay compared to their male counterparts

The acute lack of female leadership has made the informal labour sector non-aspirational for women, resulting in the sector becoming a male-dominated game.

Discrimination of women in the workplace takes numerous forms ranging from the absence of maternity benefits to sexual harassment at the workplace. In a sample of Skill India participants, 62 percent of unemployed women reported that they were willing to migrate for work, but 70 percent said they would feel unsafe working away from home (IHDS, 2012). The acute lack of female leadership has made the informal labour sector a non-aspirational one for women, resulting in the sector becoming a male-dominated game.

Below is an excerpt from the Census 2011 document, which lists the criteria for recognising an area as a Census Town.

“A minimum population of 5,000; at least 75 percent of the male main working population engaged in non-agricultural pursuits; and a density of population of at least 400 persons per sq. km.”

By definition therefore, the system is choosing to not focus on the number of unemployed or employed women, essentially rendering their contribution to the economy invisible.

This definition has been in place since 1971, was active in 2011 when the last Census was undertaken, and continues to remain unchanged. There were 3,894 areas defined as census towns in Census 2011. If we were to modify the definition to include women as a part of the ‘main working population’, chances are those numbers would be considerably different.

If such exclusion exists in policy documents, how can one expect reforms to trickle down into action? 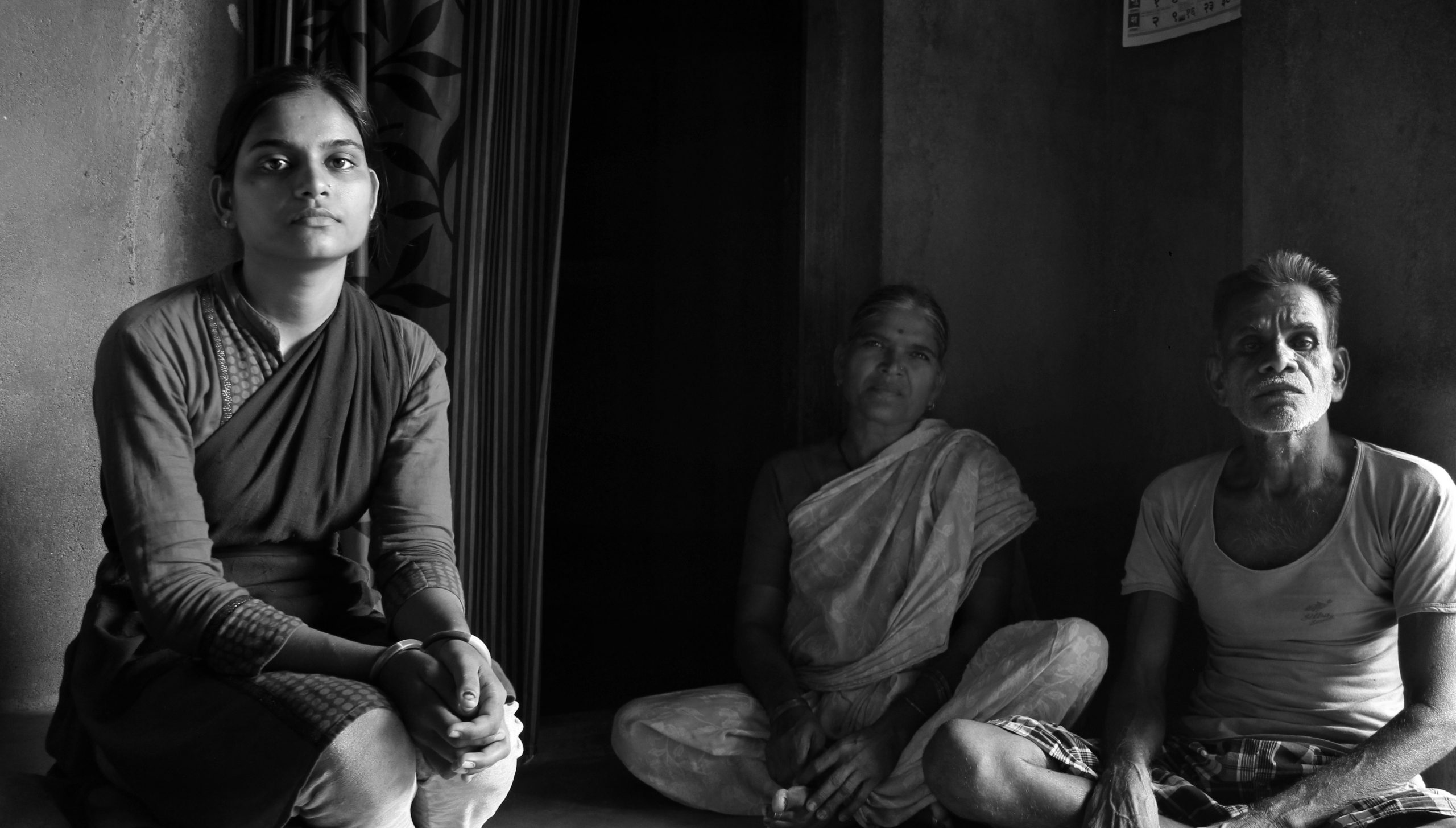 India has of one of the lowest female labour force participation rates in the world | Photo courtesy: Pratham

What are the implications of these barriers?

Women have limited opportunities as they are restricted to ‘traditional’ jobs which are closely linked to typical ideas of what women can and cannot do. According to a 2018 McKinsey Global Institute report, India could add up to USD 770 billion to its GDP—more than 18 percent, if it simply advances gender parity in work and society.

Women are restricted to ‘traditional jobs, closely linked to typical ideas of what women can and cannot do.

The above narratives tell us that when it comes to women migrating for work, social norms become excuses to delay structural reform, and in turn, these institutional barriers prevent community mindset change. This results in a perpetual cycle, thus, reinforcing the existing status quo.

What are the solutions to correcting these wrongs?

The multi-faceted nature of this challenge makes it a tough one to tackle. But the good news is that there are organisations that have been working to drive change. Based on their work, below are some strategies that need to be adopted and scaled by corporates, nonprofits and other stakeholders.

“The starting point of increasing women’s workforce participation is recognising that they are primary caregivers”, says Namya Mahajan, Managing Director of SEWA Federation.

SEWA runs 13 childcare centres in Ahmedabad with about 30 children per center, allowing women to take up better paying jobs and spend longer hours working. “We have seen women’s income increase by more than 50 percent on an average”, adds Mahajan.

“Bringing digital devices into a village, helps not just women get access to content for learning new skills, it also changes the nature of learning within the community”, says Medha Uniyal, Program Director of Pratham Institute.

Since 2016, Pratham has been able to connect over 35,000 women to access to smart devices and digital content, through various skilling interventions in rural areas. These women have gone on to start their own beauty parlours, run tailoring classes, and even work as mechanics in cities, dispelling misconceptions surrounding women and technology.

“We have noticed high rates of attrition when it comes to women in informal labour, especially given that the informal sector is marred with several issues like low pay and exploitation. And so, we believe, there is a growing need to foster self-employment,” says Poulomi Pal, Deputy General Manager at Godrej Consumer Products Ltd (GCPL).

By partnering with several non-profits, the GCPL Salon-i programme has reached out to 1300 salon micro-entrepreneurs who are in turn reaching out to 90,000 women, building their capacity in technical skills and financial literacy. The spillover benefits which are triggered by empowering women to run their own enterprises, contributes to bringing about changes in the workplace ecosystem.

“It is important to recognise the economic contribution of women migrants – both within the country and abroad. This is the key prerequisite for removing the barriers to female migration while safeguarding their rights and welfare”, says Varun Agarwal, CEO of Indian Migration Now.

At this juncture, we need policies to tackle the structural barriers which prevent women from being recognised as key component of the budding Indian workforce. India Migration Now works towards this end through, a comprehensive set of migration research, policy and media projects.

While it may not be possible to change norms overnight, now more than ever there is a need for collective ownership and constructive solutions.

Stakeholders working on women and economic development need to focus their attention on resolving structural problems around migration, which is key to allowing women to pursue education, skilling and employment pathways.

Tags: migration, SEWA, skilling, women empowerment
We want IDR to be as much yours as it is ours. Tell us what you want to read.
writetous@idronline.org 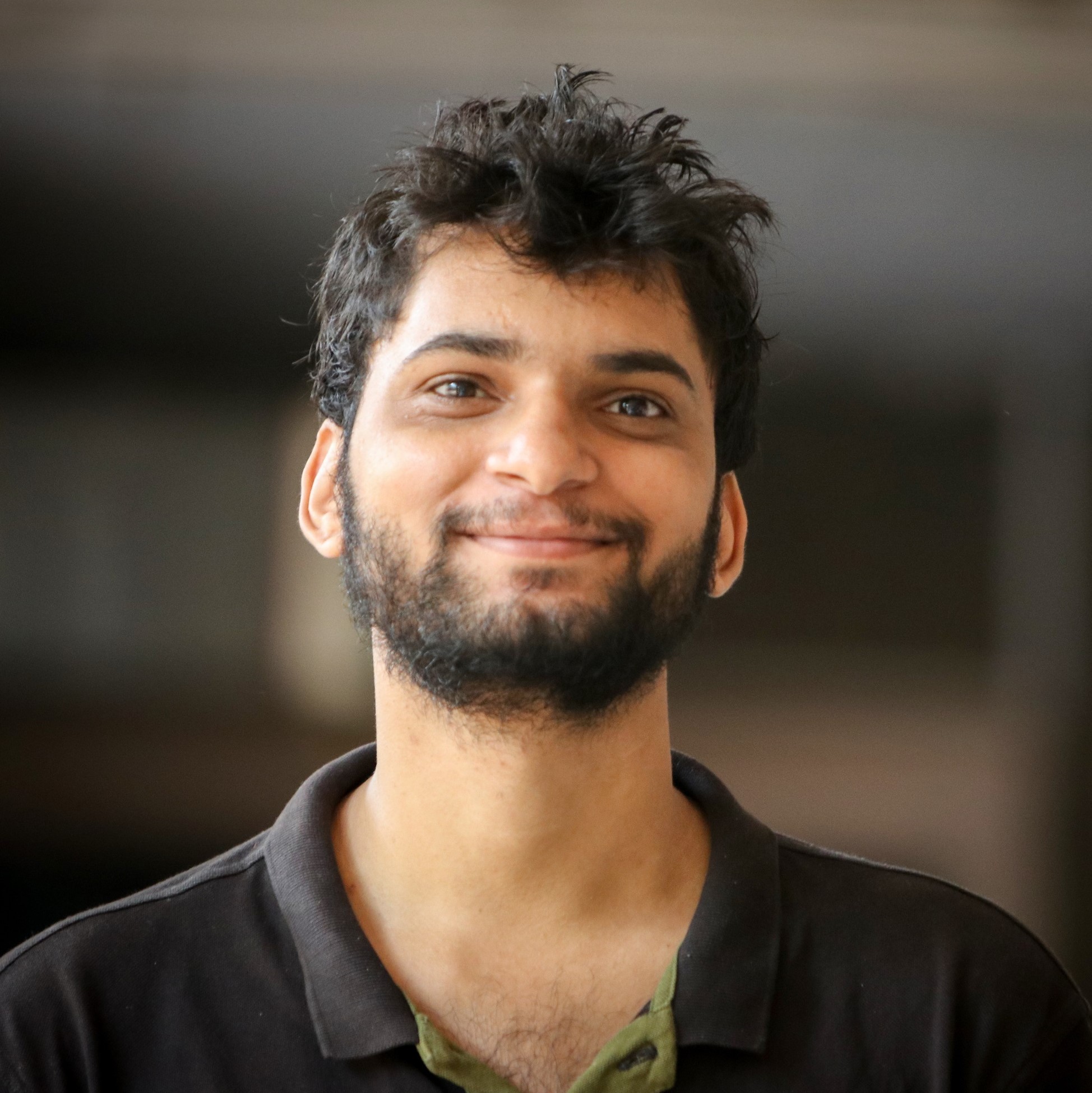 Dheeraj is a documentary filmmaker currently working with the vocational skilling arm of Pratham, on media and research projects. His key area of interest lies in the study of visual mediums such as film and imagery. He has previously worked on various documentary films under the ambit of education, art and livelihoods. You can reach Dheeraj at dheeraj.dubey@pratham.org 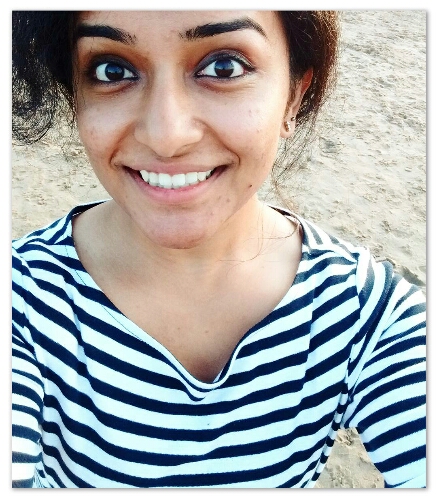 Annette Francis has been with the youth training arm of Pratham Education Foundation since 2018. Her areas of focus include workforce development and technology-driven skill training. An alum of the University of Edinburgh, she has previously worked in a teaching capacity with organisations based in India and Scotland. You can reach Annette at annette.francis@pratham.org.