What challenges do policies and programmes face in reaching every last person, and how can they be addressed?

In order to try and address poverty and inequality, states need to actively redistribute resources, and provide social and economic security to the marginalised. Since India’s independence, numerous public programmes and schemes aimed at improving welfare have been formulated. But most policies and programmes face challenges in reaching every last person—often termed the last mile connectivity gap.

Over-centralisation, corruption and leakages, and lack of transparency and accountability are some of the major bottlenecks. This, paired with a lack of information about eligibility and availability of schemes, poor allocation of resources, and existing power dynamics often lead to weak demand from the very people these schemes could serve best.

Between 2014 and 2018, 14 projects—implemented by civil society organisations and supported by the European Union (EU)—worked on improving access to information and uptake of public schemes and initiatives. Close to 70 organisations were involved with the projects, reaching out to people across 79 districts in 20 states, and the strategies employed by them were later documented by Participatory Research in Asia (PRIA). Rather than drawing a definitive conclusion on how to improve last-mile delivery, a report compiled by PRIA, the EU, and UNNATI presents lessons learnt by the organisations while implementing these projects, some of which are outlined here.

Apart from knowledge about availability of schemes and eligibility for them, citizens also require information about budgets, expenditure, and targets. This information is constantly being revised and updated, and even after collating it, dissemination remains a major challenge.

A popular way to address this is to use traditional folk tunes and street plays to get people interested. Several organisations did so at weekly haats (markets), and found that when information was broadcasted in this manner, large amounts of people reached out to learn more about the schemes being discussed. A project run by Dan Church Aid, in partnership with SPREAD and DISHA reached approximately 6,000 people every month through local haats, which led to a total of 28,398 people visiting seva kendras, where more than 85,800 application forms for various schemes were distributed.

Governance information is constantly being revised and updated, and even after collating it, dissemination remains a major challenge.

Another widely-used strategy is to employ the Right to Information (RTI) Act. The RTI grew out of a grassroots social movement that demanded minimum wages for labourers in rural Rajasthan, but a large number of rural communities are still unsure of how to use the act to access government provisions.

Section 4.1 (b) of the RTI makes it obligatory for public authorities to proactively disclose information. Active and effective displays of information can help people access benefits. A project implemented by UNNATI worked with gram panchayats to improve 1,346 information notices. These included details of services, enrolment and attendance of children, MGNREGA plans, lists of private hospitals affiliated under the Rashtriya Swasthya Bima Yojana (RSBY), and more. Studies found that web-based information often required an administrative login, which restricted access. The project worked on improving the content, format, and placement of notices; making the information available in the public domain; and even shared inputs with the Department of Information Technology on how to improve government websites and make them easier to navigate.

While access to information is the first step, this alone is not sufficient. Information around schemes and programmes should be used to build out other parameters for inclusion and uptake. 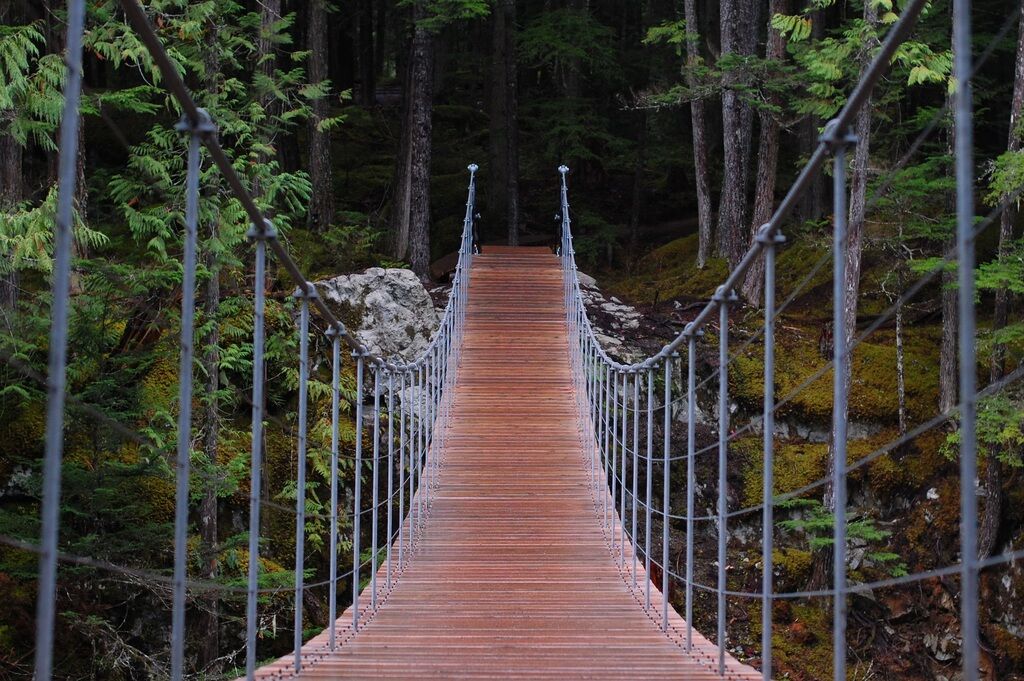 While there is no ‘magic bullet’ to bridge the last mile delivery gap, the need to focus on inclusion and entitlements is increasing | Photo courtesy: Pxhere

2. Build for the margins

Social and economic exclusion in India is often perpetuated by structural inequalities—caste, gender, class, age, ability, and others. People often experience a double or even triple burden of exclusion, and as a result, are unable to avail of schemes and policies.

When marginalised populations are collectivised and organised, their ability to amplify their voices, demand entitlements, and negotiate with those in positions of power is enhanced. Developing and nurturing local leadership and giving these populations a platform to voice their concerns is crucial in enabling higher last mile delivery. It can also make the process more sustainable.

When marginalised populations are collectivised, their ability to amplify their voices, demand, and negotiate with those in positions of power is enhanced.

Related article: The only way to make development sustainable

For example, SAATHII works with persons living with HIV/AIDS (PLWHA) with a focus on rural populations, Scheduled Castes (SCs), Scheduled Tribes (STs), women, and children. These groups are often stigmatised, and the fear of identifying as a PLWHA often leads to low access to entitlements that are rightfully theirs. Project Svavritti, implemented by SAATHII—in collaboration with multiple state-wide PLWHA networks—trained more than 5,000 people from the community to identify other PLWHAs, and help them fill applications as well as follow up with government departments for access to certain schemes. The project’s outreach activities resulted in connecting with 33,171 persons, of which 21,412 were directly affected community members.

The 73rd Constitutional Amendment Act established the institutionalisation of Panchayati Raj Institutions (PRIs). This was aimed at challenging the pervasive top-down, expert-driven nature of development, and entrusted PRIs to prepare development plans. But today the question remains: to what extent has power actually been decentralised?

Barring a few districts, the functioning of PRIs is far from what the constitutional amendment envisaged. Lack of capacity, entrenched structural inequalities, and often a lack of political will to devolve power to PRIs have weakened the local planning process.

Often a lack of political will to devolve power to PRIs has weakened the local planning process.

Most organisations identified building the capacity of PRI representatives—with a specific focus on women, and representatives from SC/ST communities—as a way to strengthen local governance. A project run by Aga Khan Rural Support Programme (India) worked with Elected Women Representatives (EWRs) at the gram panchayat level to create forums for them at the block level. Since the block is the administrative level for convergence of local governance, this collectivisation played a strategic role, and women were able to raise their voices at a higher platform. As a result, of the 51,711 citizens who were ultimately able to access benefits across the project’s five-year course, pregnant and lactating mothers, widows, and single women were also actively included.

A lack of transparency with regard to resource allocation, planning, and delivery hinders access to public schemes and programmes. However, many people are unaware of where, when, and how to ask questions or lodge grievances.

While ‘social audit’ has become something of a buzzword, there are also other methods to exact accountability from elected representatives. Citizen Report Cards (CRCs), Community Score Cards (CSCs), public hearings, and other tools can help citizens to voice their concerns. A project implemented by Agency for Technical Cooperation and Development (ACTED) used CRCs and CSCs to elicit feedback on the performance of existing public schemes, and incorporated it into the formulation of plans at the district level. It becomes evident that when the community begins monitoring public services, frontline workers become more vigilant. The district action plans formulated as a result of the CRCs and CSCs, along with other project efforts, resulted in more than 45,592 households being granted new entitlements, and 87.2 percent of all citizens reporting a marked improvement in the delivery of the selected schemes (also measured through CSCs).

While there is no ‘magic bullet’ to bridge the last mile delivery gap, the need to focus on inclusion and entitlements is increasing (as marginalised groups and civic rights increasingly fall under attack).

The report illustrates (though scale and context may vary) how building awareness, community participation, capacity building, accountability, and other factors all play a role in enhancing access to public programmes and schemes.

To read the report and the project case studies in depth, click here.

Tags: Programme design
We want IDR to be as much yours as it is ours. Tell us what you want to read.
[email protected]
ABOUT THE AUTHORS 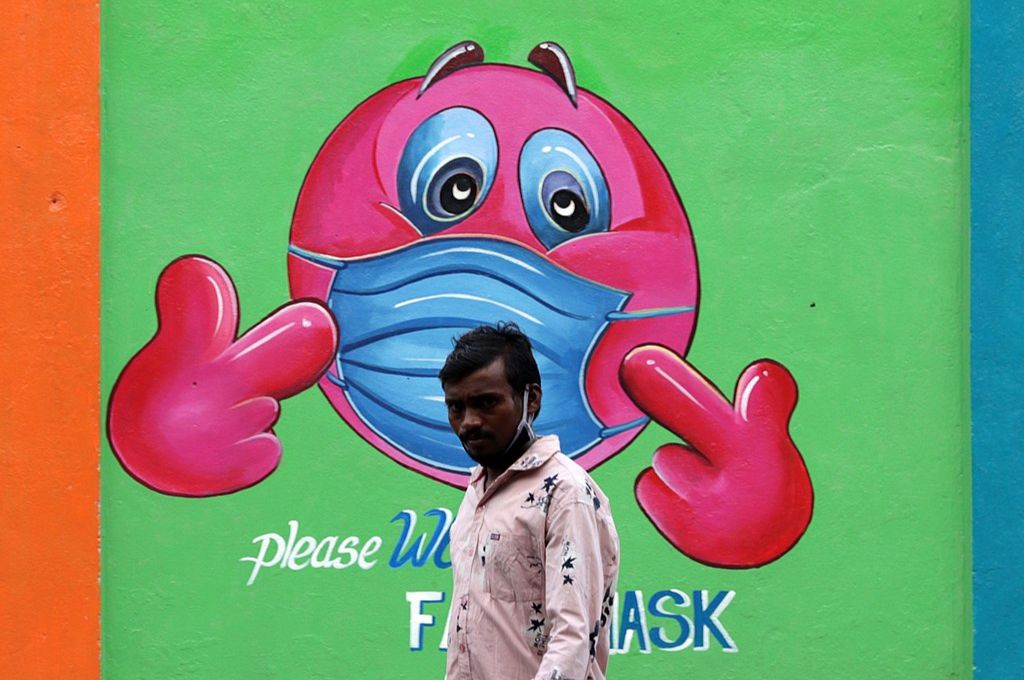 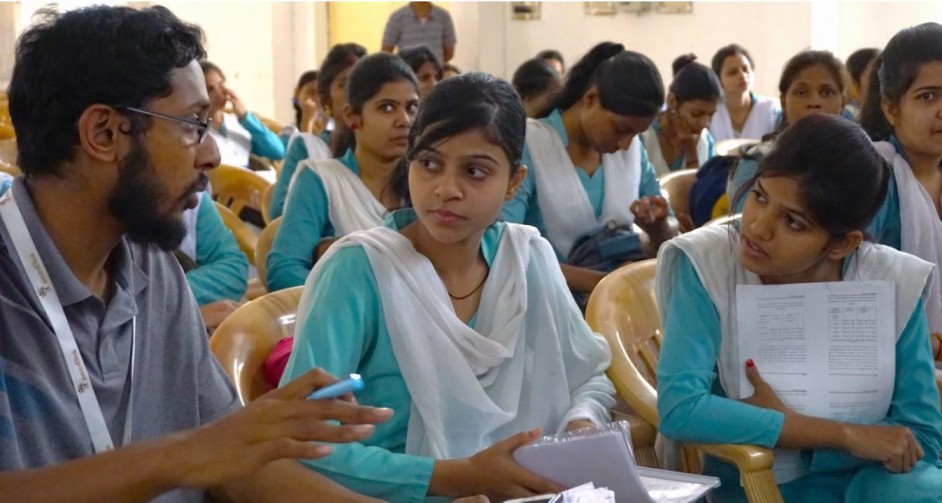 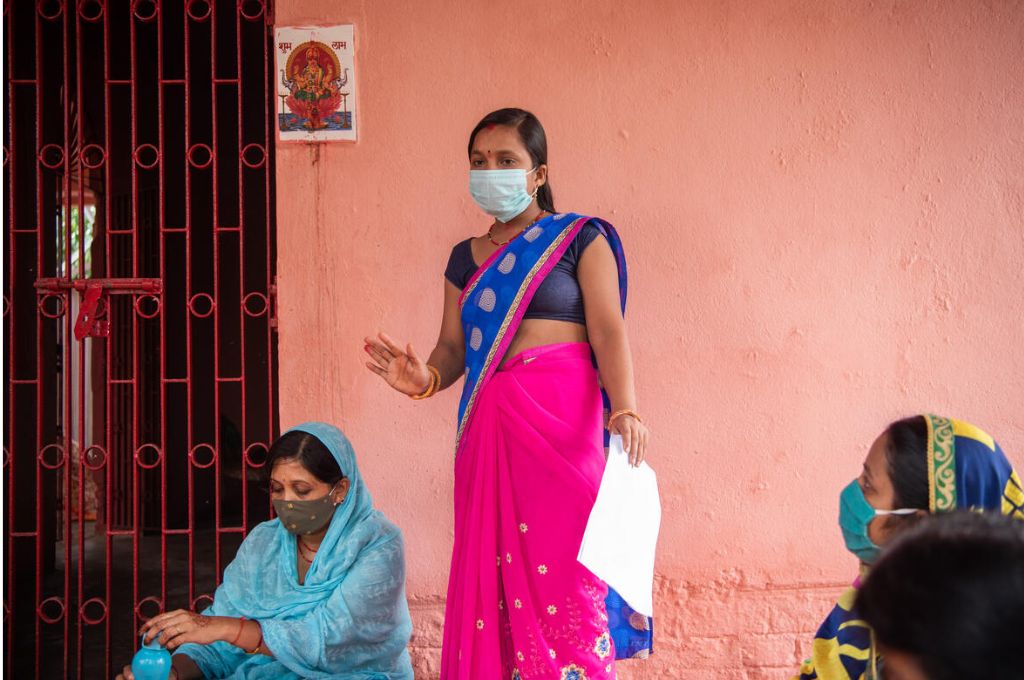