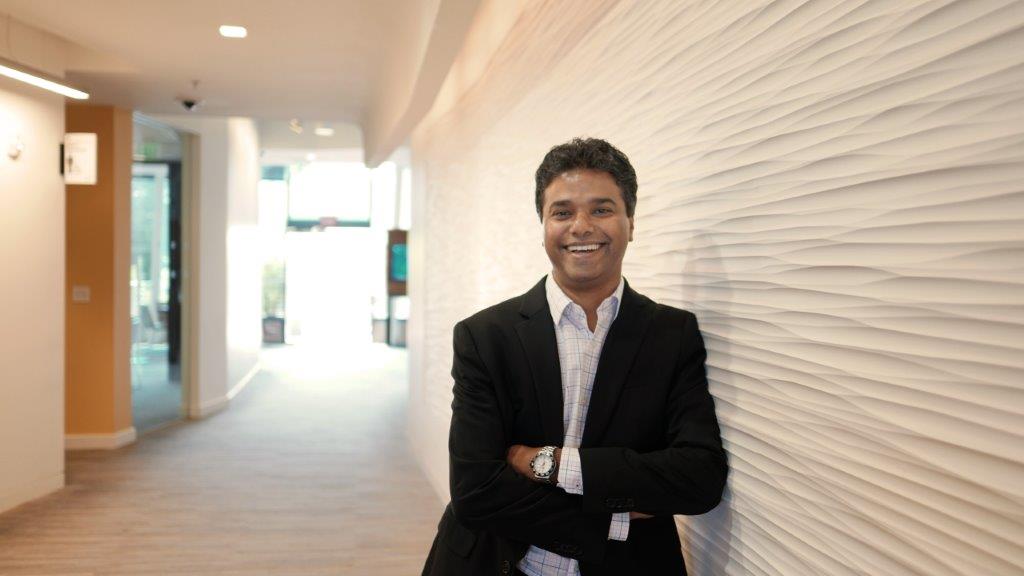 Based in Palo Alto, VR Ferose is Head of Globalisation Services at SAP SE. Ferose is a trustee at Autism Research Trust, which supports research at the Autism Research Centre, Cambridge University. He is a director on the board of Specialist People Foundation. He founded the India Inclusion Foundation, which seeks to mainstream India’s inclusion discussion, and conducts the India Inclusion Summit and Inclusion Fellowships. In 2012, the World Economic Forum named him a ‘Young Global Leader’. He was inducted into Stanford’s ‘Happiness Hall of Fame’ in 2016. In March 2017, he was conferred the AUCD award for his pathbreaking ‘Autism at Work’ initiative. Ferose has co-authored Gifted, a best-seller on people with disabilities. 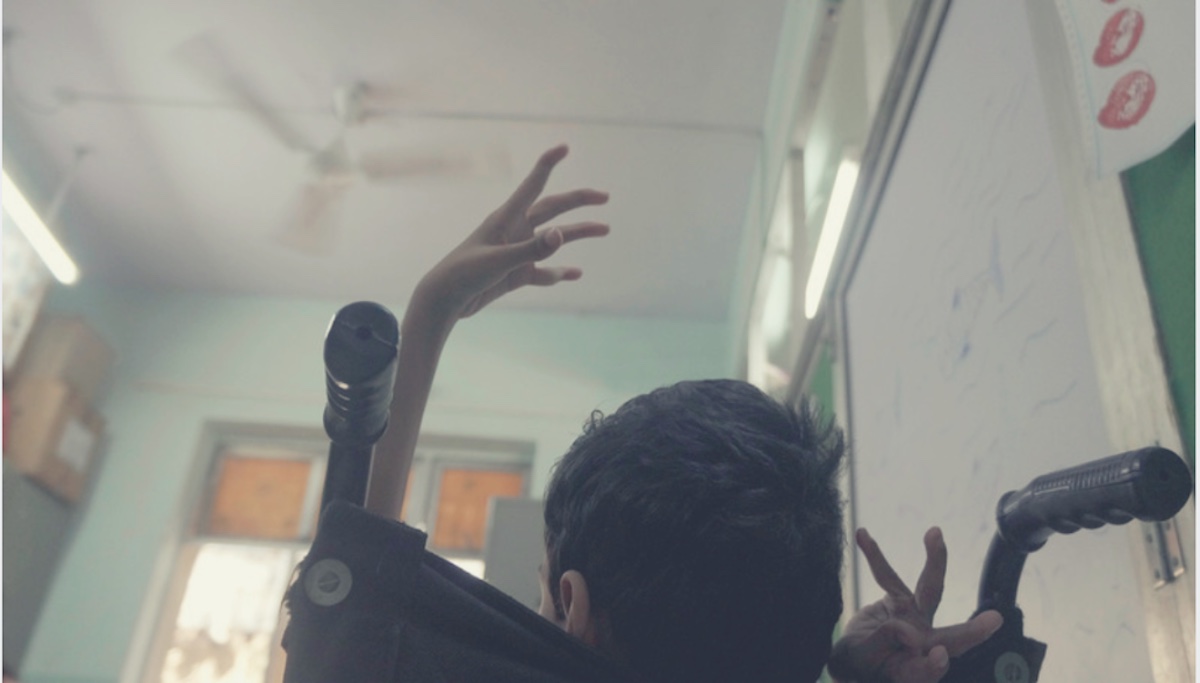 Diversity & Inclusion
Designing for inclusion
Whether we are framing laws, recruiting employees or designing products, approaching these through the inclusiveness lens is a great starting point to create a more accessible world for persons with disabilities.
by V.R. Ferose | 4 min read
Load More
COVID-19: Click here for insights and analysis, or if you want to support efforts to fight the crisis in India