Employability training: The skills we should be focusing on | India Development Review
Livelihoods
May 23, 2019

Employability training: The skills we should be focusing on

We have more problems than solutions when it comes to skilling India’s youth. What young people need is a set of core skills that are transferrable across roles.

India has a literacy rate of 74.04 percent (2011 Census). Literacy rate is defined as “percentage of the population of an area at a particular time aged seven years or above, who can read and write with understanding”. But being literate is not equal to being employable. There is no census for the employability of young people. That would require a frequently updated understanding of the number of jobs being produced, and the availability of corresponding skills among the youth. Today’s fast changing economy is predominantly steered by technology, digitisation, artificial intelligence, machine learning, and platform-led business models, and so predicting which skills will be relevant in the next 5-10 years is no mean feat.

Demand and supply challenges with labour

India’s education system has not evolved at the same pace as industry. Many students completing the eighth standard are unprepared for higher studies or the labour market, as they lack basic cognitive skills such as reading and math. Even engineering, which was once a sought-after degree among Indian youth, is not resulting in jobs. According to a 2016 study carried out by Aspiring Minds, barely 7 percent of the 150,000 engineering students that participated were suitable for core engineering jobs.

Core employability skills have the potential to impact the skilling space and build the capacity of youth for various kinds of jobs, at speed and scale.

Moreover, a large supply of cheap labour and lack of quality jobs are two major concerns. This can be better understood through the work of economist and Nobel laureate W.A. Lewis. He argues that an economy consists of two sectors: a subsistence sector (rural and agricultural) and a capitalist sector (urban and industrial). Wages in the capitalist sector are generally 30 percent higher than in the subsistence sector, and therefore there is a tendency for labour to leave jobs in the latter, and take up jobs in the former. However, in India, this process is hindered for two reasons. First, a large population results in an endless supply of cheap labour, and this high level of competition brings down wages in the capitalist sector. Second, the capitalist sector is not growing fast enough to provide jobs for India’s population.

Lewis further argues that skilled labour is only a quasi-bottleneck, which can be removed by providing training facilities to unskilled labour. But with 18.9 million people unemployed in India, and less than 5 percent  of its workforce having formal vocational skills, skilling in India is an increasingly difficult problem to solve.

The importance of core employability skills

Empirical evidence from various studies 1suggests that certain competencies such as communication, English, digital literacy, arithmetic, financial literacy, problem solving, and life skills—together defined as ‘core employability skills’or ‘future skills’—are essential to prepare our youth for the future. These skills are domain-agnostic, universally applicable and transferable, and hold the key to creating impact at scale and with speed.

Core employability skills are easily adaptable in the three key sectors of our economy—agriculture and allied, industry, and service. The quality of their delivery is key, and requires intervention at four levels: quality trainers, market-aligned curriculum, assessment of learning outcomes, and effective matchmaking between youth and jobs. They should also capture young people’s aspirations, not just their competencies. 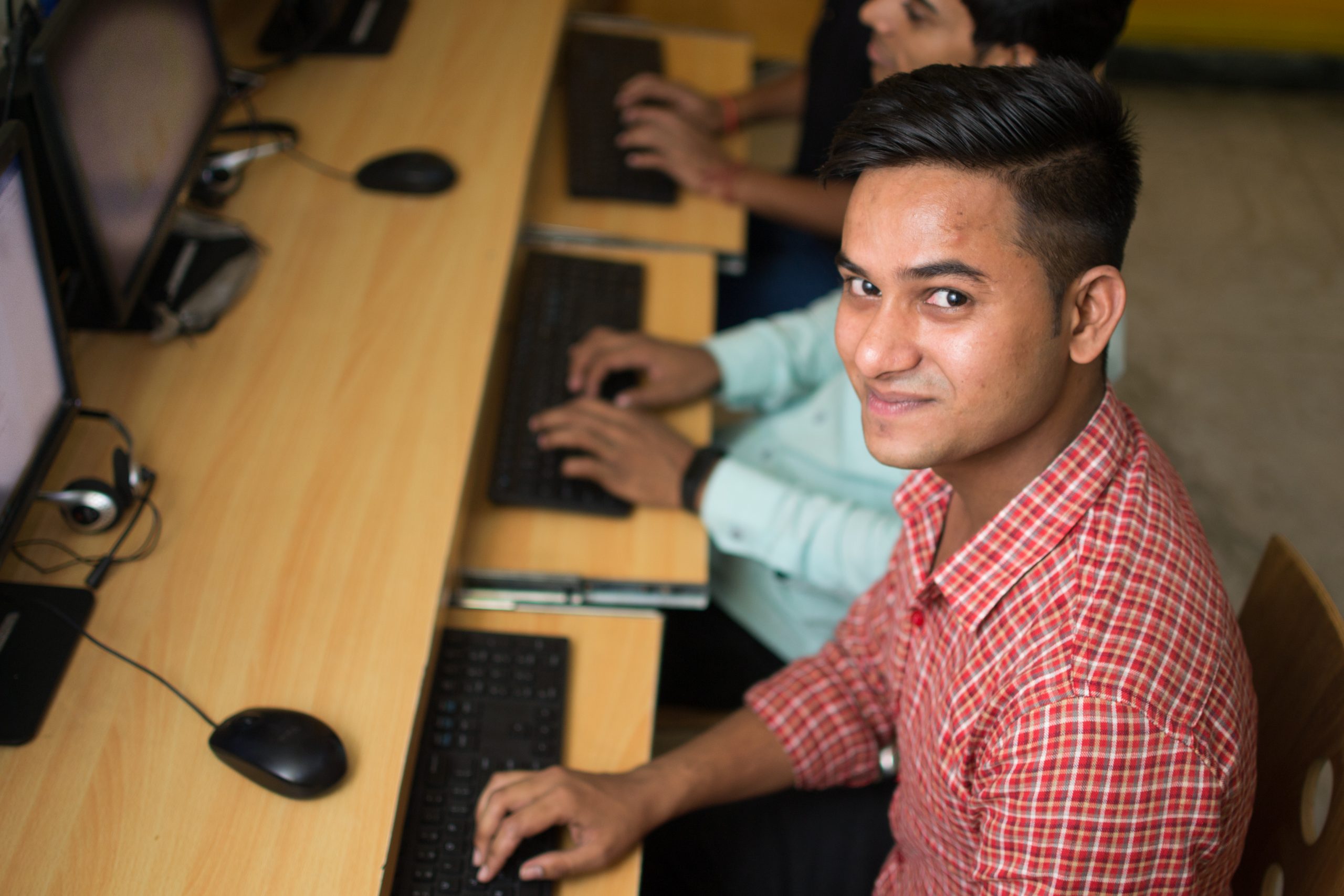 Dr. Reddy’s Foundation has a new delivery model, ‘GROW’, which is a short duration, placement-linked skilling programme that primarily focuses on core employability skills. It offers a combination of essentials–digital literacy, communication, arithmetic—supported by practical components such as interview skills.

Related article: Just another brick in the wall

1. Aligning curriculum as per the market requirements, which involves focusing on core employability skills

4. Using an analytics-enabled matchmaking process to place students in the right jobs, based on their competencies and on realistic aspirations

80 percent of the employers interviewed confirmed that among the people they hire, those who are trained in core employability skills are more adaptable to workplace challenges, than those who are not.

Through the study we also learned that a higher core employability skill score, i.e. 70 and above out of 100, results in fewer interview attempts to get a job. The study found that, for every 10-point increase in their score, GROW youth give 0.33 fewer interviews than their peers. Moreover, there was a positive correlation between the core employability skills score and average monthly salary. There is an increase of INR 1020 in average monthly salary for every 10-point increase in score.

In the current skilling ecosystem where quality delivery is a major issue, core employability skills have the potential to impact the skilling space and build the capacity of youth for various kinds of jobs, at speed and scale. Until the current supply-driven skilling focus shifts to one that is demand-driven, investing in core employability skills is a good investment for India’s young workforce. This is because these skills are domain agnostic and transferable across sectors, and many of India’s young professionals need to be able to integrate quickly into mainstream jobs.

Tags: employability, skilling
We want IDR to be as much yours as it is ours. Tell us what you want to read.
writetous@idronline.org
ABOUT THE AUTHORS 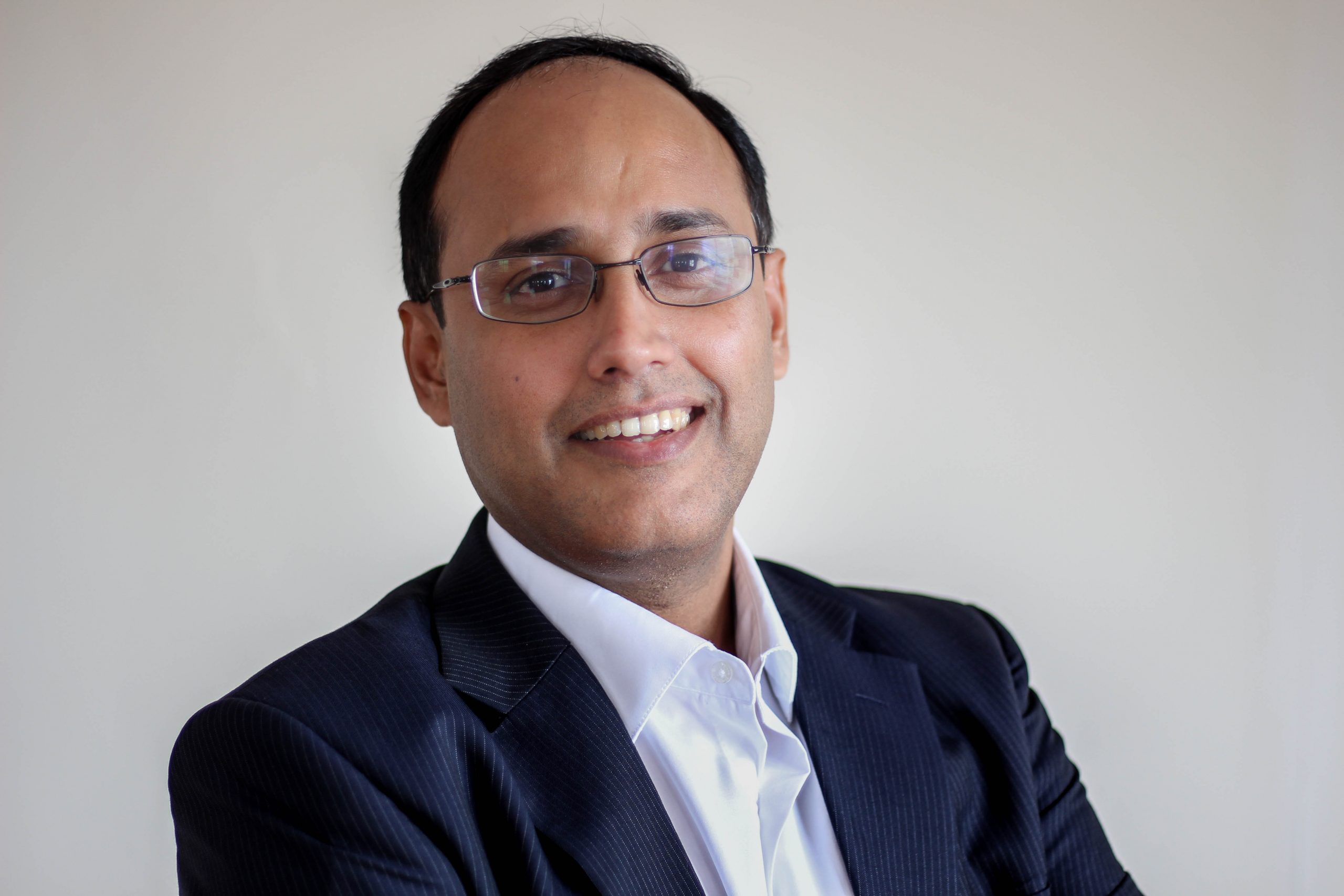 Pranav Kumar Choudhary is the director of operations at Dr. Reddy’s Foundation. He has 14 years of experience in the development sector, having worked on social research, disaster risk reduction, child rights, and livelihoods and skill development. He has designed innovative and effective delivery models at Dr. Reddy’s Foundation, and leads their flagship skilling programme. Pranav has also published a book of Hindi poems ‘Ira Ki Kahaniyan’ for children. 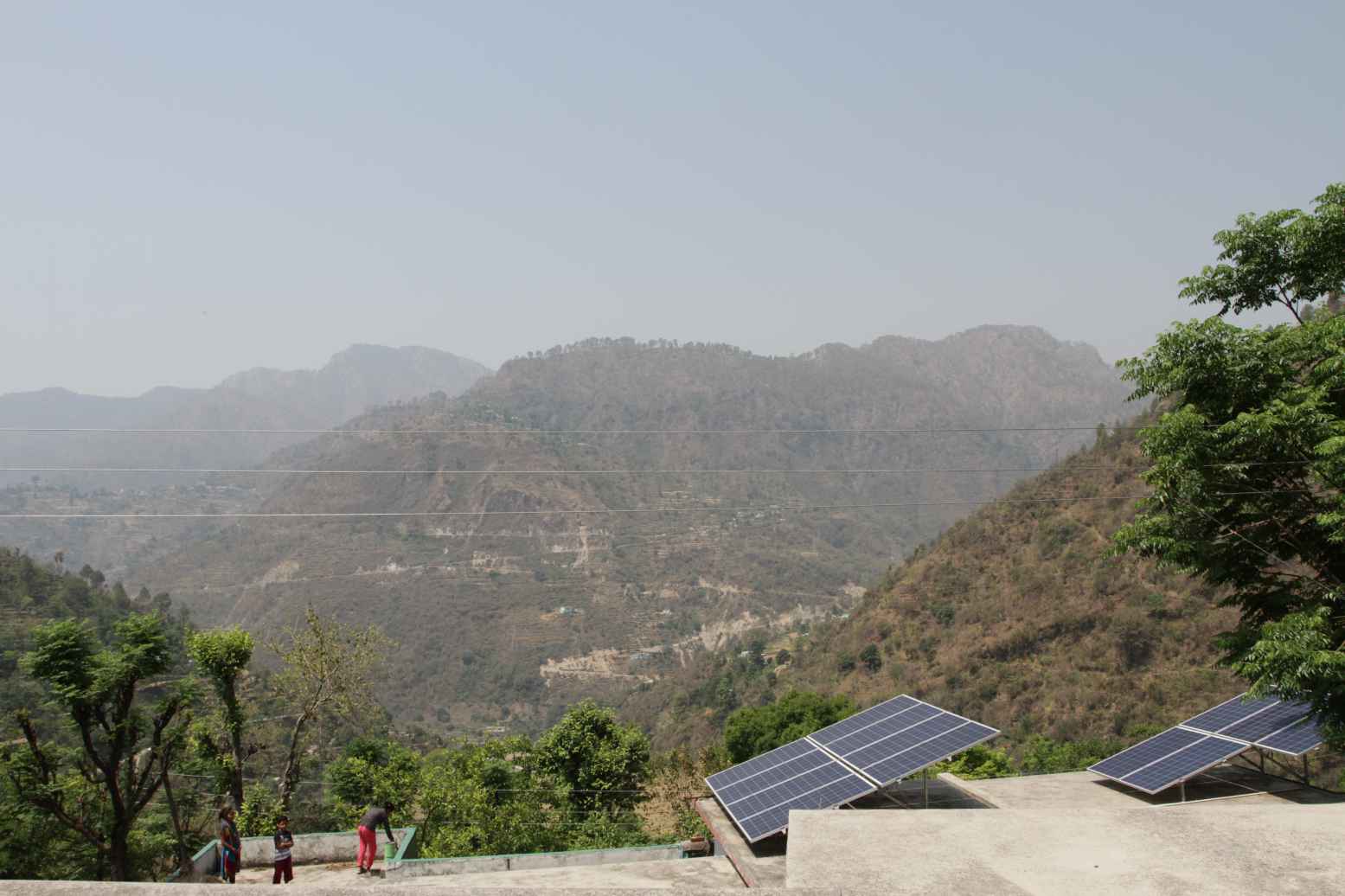 Livelihoods
Can solar power initiatives provide sustainable self-employment?
Only by learning from past mistakes will Uttarakhand’s new solar self-employment scheme be able to create long-term livelihoods for those impacted by COVID-19.
by Tristan Partridge | 5 min read