How city governments can be empowered to tackle crises such as the COVID-19 pandemic.

With the rising issues of climate change and the possibility of frequent COVID-19-like pandemics in the world, cities are more vulnerable to natural disasters and the rapid spread of communicable diseases. The Spanish Flu pandemic which arrived in India through the ports of Mumbai (also known as ‘Bombay Fever’), bubonic plagues in Mumbai (1896) and Surat (1994), and the floods in Mumbai (2005) and Chennai (2015) are a few examples that clearly remind us how cities are easily prone to both disease outbreaks and disasters.

One part of the solution to this lies in adopting sustainable urban planning and design measures that are proactive and enable our cities to be resilient. The other part involves creating administrative measures for city governments, which will allow them to handle any emergency speedily and effectively. The importance of empowering local government can be seen in the case of Surat and Mumbai during the plague, where decentralised administrative action allowed them to respond rapidly and contain the outbreak.

If the state governments were to transfer the function of urban poverty alleviation to cities, it would allow them to act proactively and quickly.

This can be further supported through examples emerging from the response to the current COVID-19 crisis in cities. These include the Municipal Corporation of Greater Mumbai (MCGM) home testing residents for symptoms, and spreading awareness on preventive measures; city governments in Chennai and Bengaluru spraying disinfectants using drones; and the Cuttack Municipal Corporation (CMC) developing a home delivery system for the city. Most city governments in the country at present are contact tracing, screening, and setting up quarantine facilities.

The urban poor (including those living in slums) and the informal workforce (including migrant workers) bear the brunt of such crises in the city. At such times, the central and state governments come out with relief assistance and provision of care to the urban poor to help them cope. However, if the state governments were to transfer the function of urban poverty alleviation to cities, it would allow them to act proactively and quickly, thereby overcoming some of the key implementation challenges in deploying relief services for the poor.

The coordination between the state government and city governments is crucial for effective decentralised crisis management at the local-level. Strong political and executive leadership is necessary to enable city governments to respond quickly. This can only be ensured when authority lies with the commissioner, mayor, and the city councillors to take decisions for the effective management of crises in the city. In turn, this will further allow for better planning and quick action at the respective zonal, ward, and local area levels.

However, city-level political leadership is usually not seen in our country. State governments need to be supportive and empower the mayor to take responsibility of handling emergencies at the city-level. Coordinated actions taken by the executive and legislative wings under the political leadership of an empowered mayor can achieve better decentralised management and rapid resolution of the crisis. 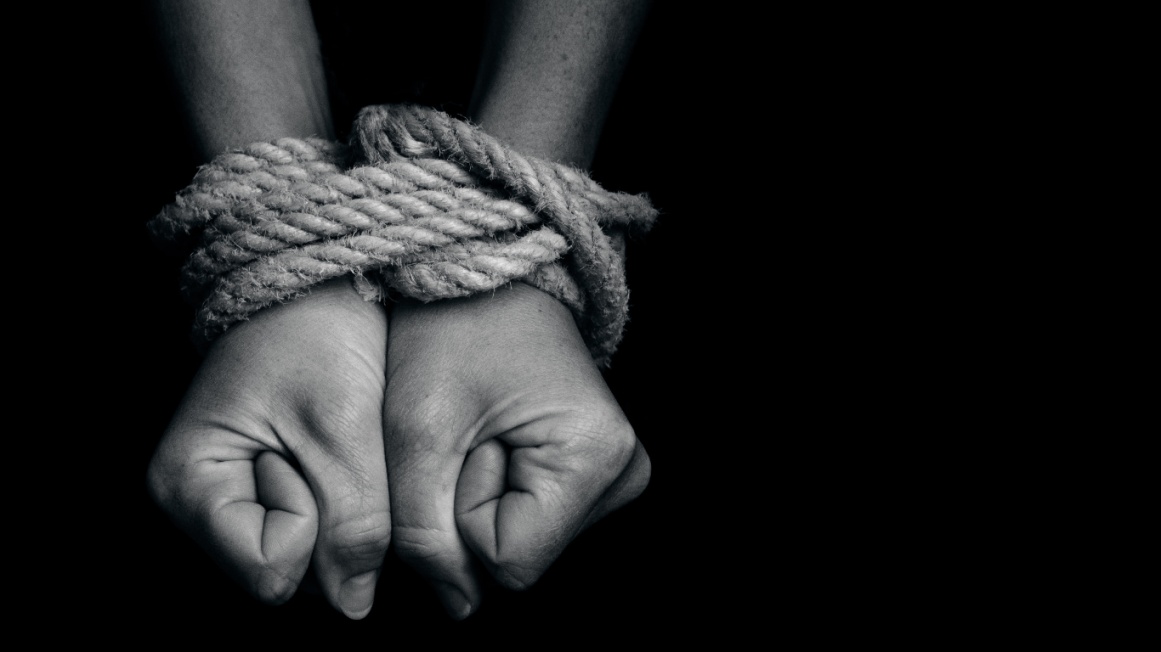 Key healthcare infrastructure such as hospitals, clinics, and primary healthcare centres continue to remain under the control of the state government. | Photo courtesy: Wallpaper Flare

The Twelfth Schedule of the 74th Constitutional Amendment Act specifies the function of public health to be transferred under control of city governments. However, the 2020 Urban Governance Reforms study conducted by Praja, where we work, found that most city governments out of the 21 states that were studied, do not have total control over the function. Key healthcare infrastructure such as hospitals, clinics, and primary healthcare centres continue to remain under the control of the state government. Also, a majority of health departments in cities lack human resources, including medical officers and skilled staff.

However, Mumbai is an exception. The MCGM has complete control over the public health function, and has medical colleges, municipal hospitals, dispensaries, primary healthcare centres, and ground level outreach services such as vaccination and hygiene, at its disposal. The health department has joined other departments of MCGM to act immediately and screen people in public spaces, prepare municipal hospitals to treat patients, mark containment zones, and map risk zones. The MCGM has been able to proactively and effectively contain the spread and tackle the threat posed by COVID-19, because it has the autonomy and resources to take appropriate decisions, and act upon them.

Financial resources are paramount for implementing decisions taken in the wake of disasters and disease outbreaks. This can be clearly seen in the case of Delhi, where the state government has made effective use of the financial resources they can access—such as the state GST—to bring in sweeping changes to education and healthcare facilities. This kind of action was possible because unlike city governments, state governments in the country have easier access to large financial sources.

City governments need to have access to financial sources not only to deliver services, but also to be financially equipped to tackle large scale issues.

Praja’s urban governance study found that none of the 21 cities studied have authority to bring in new sources of revenue, and only two out of 21 cities have the authority to revise existing tax rates without depending on state government’s approval. City governments need to have access to financial sources not only to deliver services, but also to be financially equipped to tackle large scale issues. They need to be authorised to be able to bring in such sources of revenue, without dependence on the state government, which is often the case. This would enable city governments to build their revenue incomes and implement actions locally.

Building the capacity among stakeholders

Various stakeholders such as elected representatives, administrative officials from government bodies, the private sector, academia, media, civil society organisations (CSOs), and citizen volunteers need to coordinate and work together to build their capacity to handle crises such as floods, earthquakes, and disease outbreaks. This may include supporting administrative tasks, such as preparing action plans in advance for better preparedness on the ground, providing emergency response training, and improving coordination with key departments such as the National Disaster Response Force, police, and others. The machinery and functionaries need to know how to act, so that basic services are not disrupted as the crisis is being dealt with.

The capacity of CSOs and volunteers needs to be built such that they may be able to effectively assist city governments and support their efforts to implement local action. Targeted capacity building training sessions will help stakeholders develop the knowledge, ideas, and practical actions required to deal with crises occurring in the city, together. We also need a common knowledge sharing platform, so that everyone involved in dealing with the crisis can access best practices and efforts that have been successful across cities.

Empowering city governments to respond to crises at the local-level will not only increase the effectiveness of our response to the current pandemic, but also ensure that our cities are prepared for the future.

Tags: coronavirus, local governance
We want IDR to be as much yours as it is ours. Tell us what you want to read.
[email protected]
ABOUT THE AUTHORS 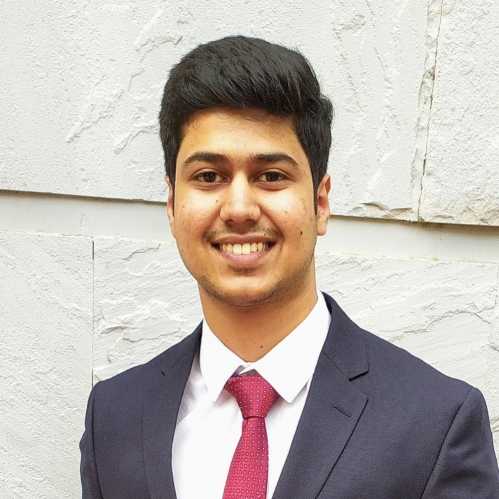 Harshil is a project officer in the dialogue and advocacy team of Praja Foundation. The team is currently completing ground research on the status of implementation of 74th Constitution Amendment Act, 1993 and on urban governance reforms in 28 states and one union territory. He has an MTech in Urban Development and Management from the TERI School of Advanced Studies. 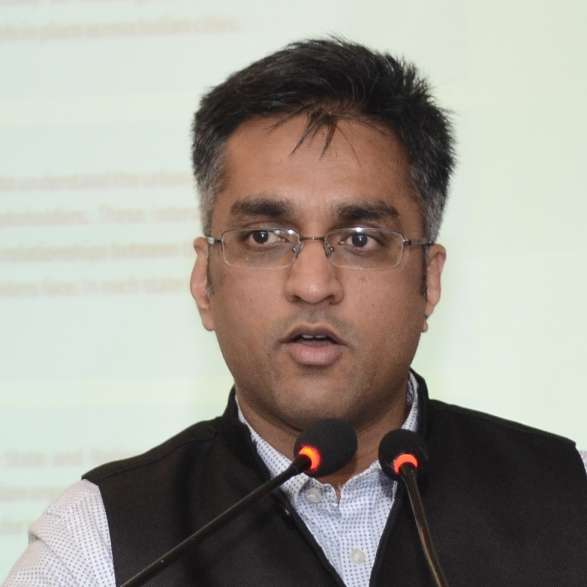 Milind is Director, Praja Foundation. He has anchored Praja since 2010, scaling it up to make it a key player in transforming urban governance across India. Milind helped set up some of its key projects, such as report cards for ranking elected representatives and training programmes for elected representatives. He also helped launch Praja’s Delhi operations in 2014. He is a business management graduate from Mumbai University and has more than 18 years of experience in managing development sector projects. 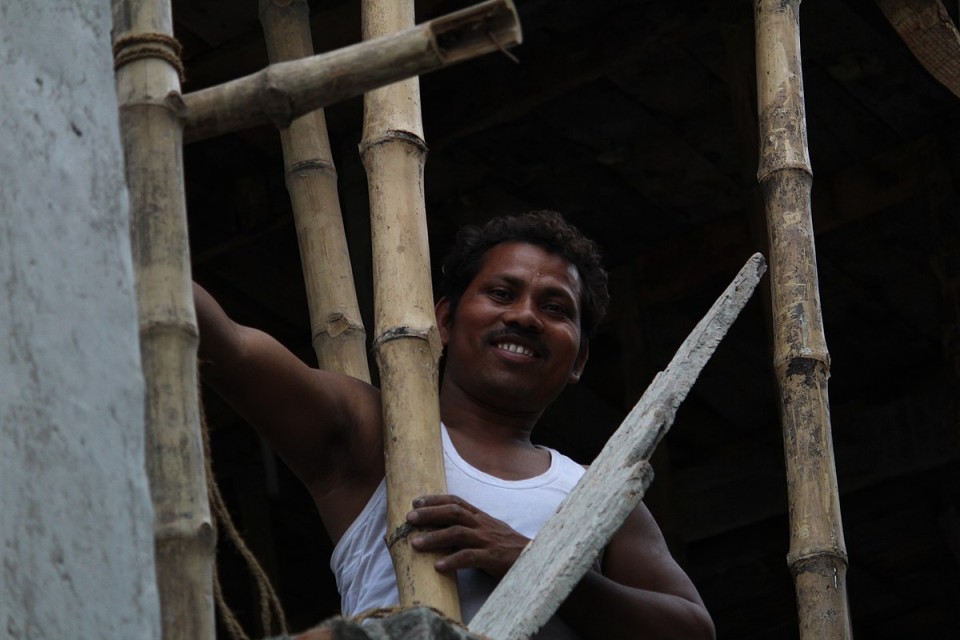 Livelihoods
COVID-19: Voices from the margins
A rapid assessment survey of the impact of COVID-19 on migrant workers paints a dismal picture. Here are recommendations for the central and state governments to alleviate the situation.
by India Development Review | 7 min read 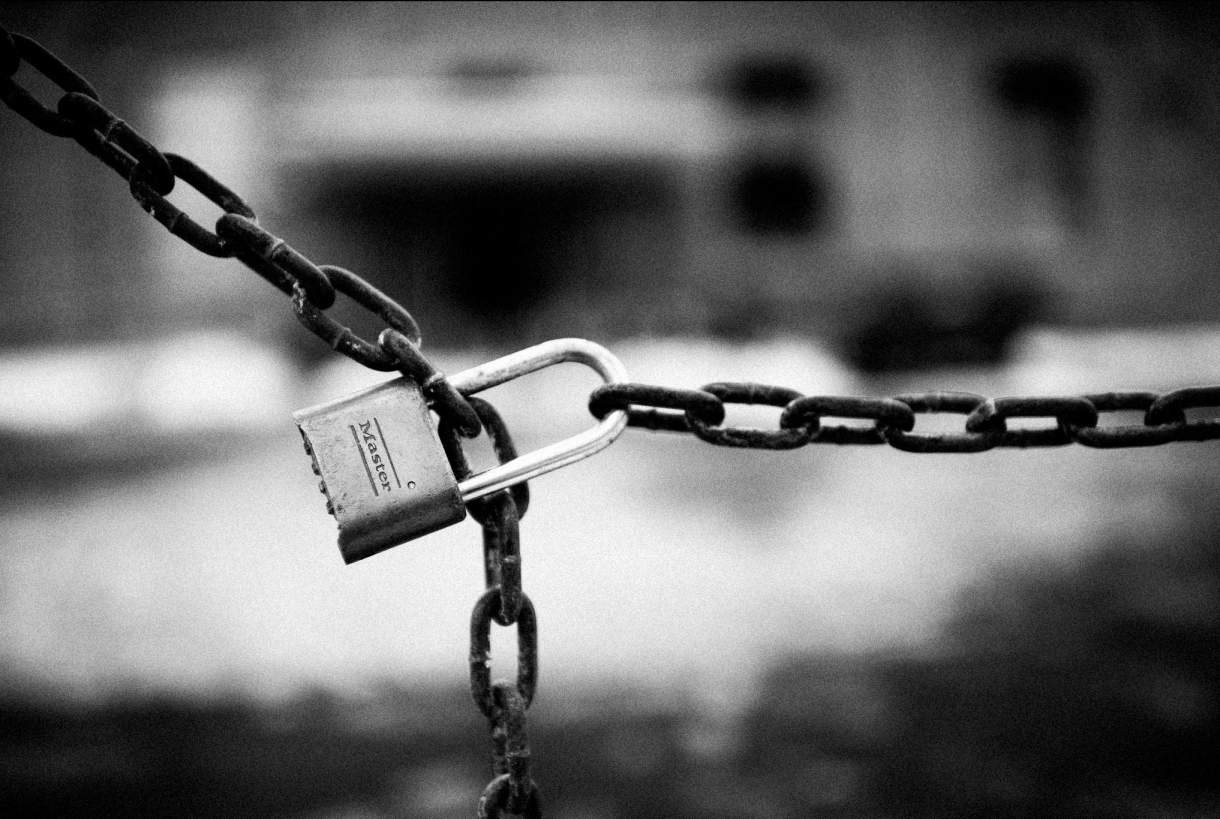 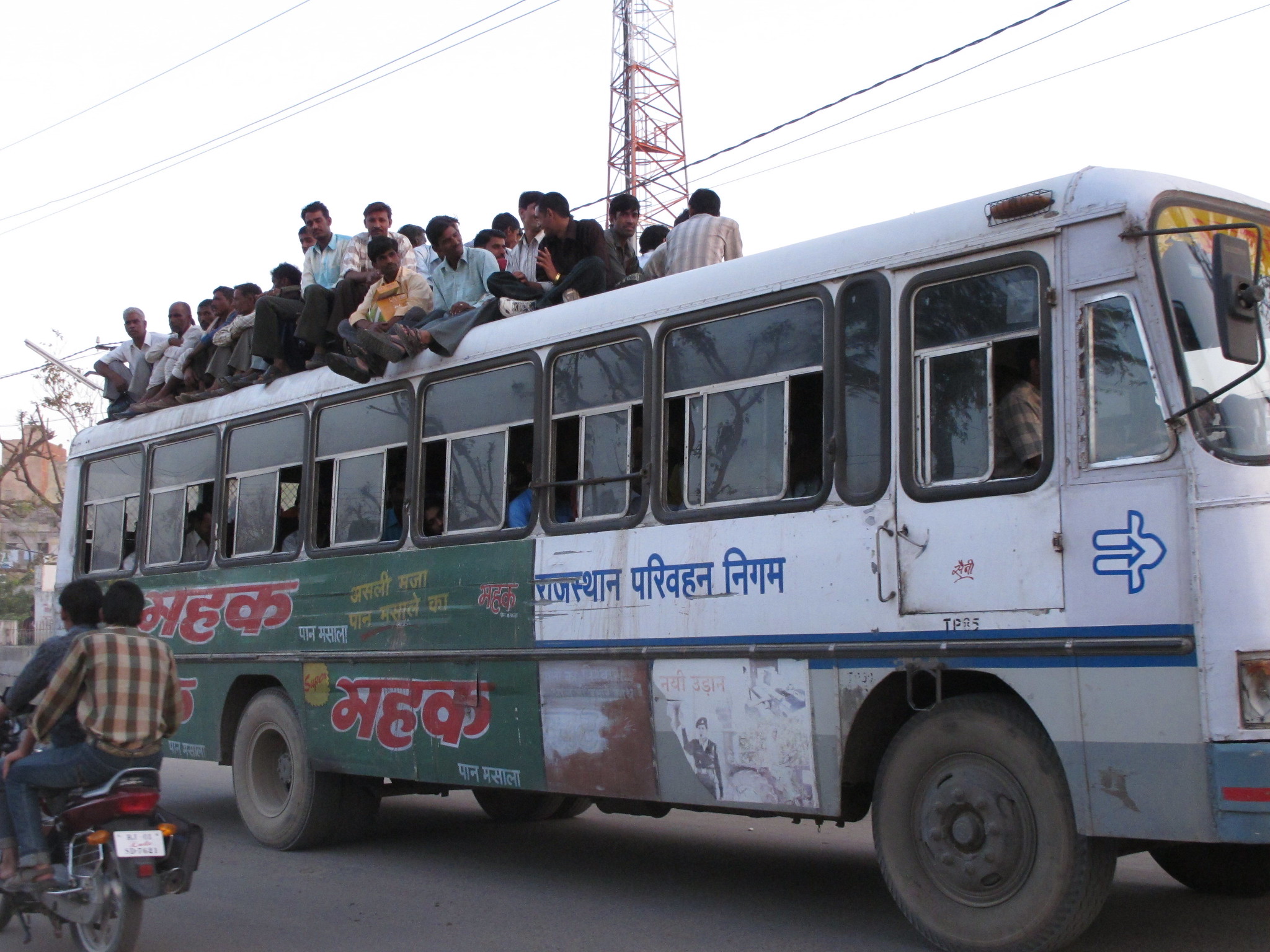