Productivity at what cost?

The working class bears a disproportionate burden of the economic fallout of COVID-19.

Back in May 2019, we were visiting a large garment factory in Arsikere, Karnataka, when we asked some of the workers, “What would you do if you got Saturdays off?” Their responses to this simple question summed up their priorities. A majority said they would spend time with family or friends and take care of their children. Many said they would use this time to relax or do household chores. Only a few said they’d look for additional pay.

Since garment factories in India are characterised by a predominantly female labour force, it seems almost obvious that a shorter workweek would not only give existing female workers a better work-life balance, but also incentivise prospective women to join the workforce—many of whom are bound by other time constraints.

How would giving workers time off affect the productivity and profits of the business?

But the broader question that still remains is: How would giving workers time off affect the productivity and profits of the business? Will the anticipated effect be positive and sizeable, enough to incentivise a policy change in favour of lowering daily or weekly working hours? Answering these questions requires us to examine the link between working hours and productivity. This is particularly relevant in the context of the amendments made to India’s labour laws in the wake of COVID-19.

What do India’s labour laws say about working hours?

Globally, labour laws have been put in place with the purpose of protecting employees’ rights and setting forth employers’ duties, and Indian labour laws are no different. The Indian Constitution guarantees every citizen the right to work, secured to the best abilities of the state. However, with upwards of 200 separate pieces of labour legislation in the country, there is no strict definition of ‘labour laws’ to draw any boundaries. The current laws not only regulate the conditions of work of industrial establishments, but also industrial relations, payment of wages, and registration of trade unions, among other subjects.

Without a set definition to serve as a compass, the scope for what can be regulated is wide, and can thus fall at the discretion of the regulators. One area where this has played out is in the context of The Factories Act, 1948 (amended in 1987)—an iconic act relating to minimum conditions of employment, which lays down all the provisions concerning occupational safety and health in factories, including working hours. Section 51 and 59 of the Act state, “No employee is supposed to work for more than 48 hours in a week and nine hours in a day. Any employee who works for more than this period is eligible for overtime remuneration.” 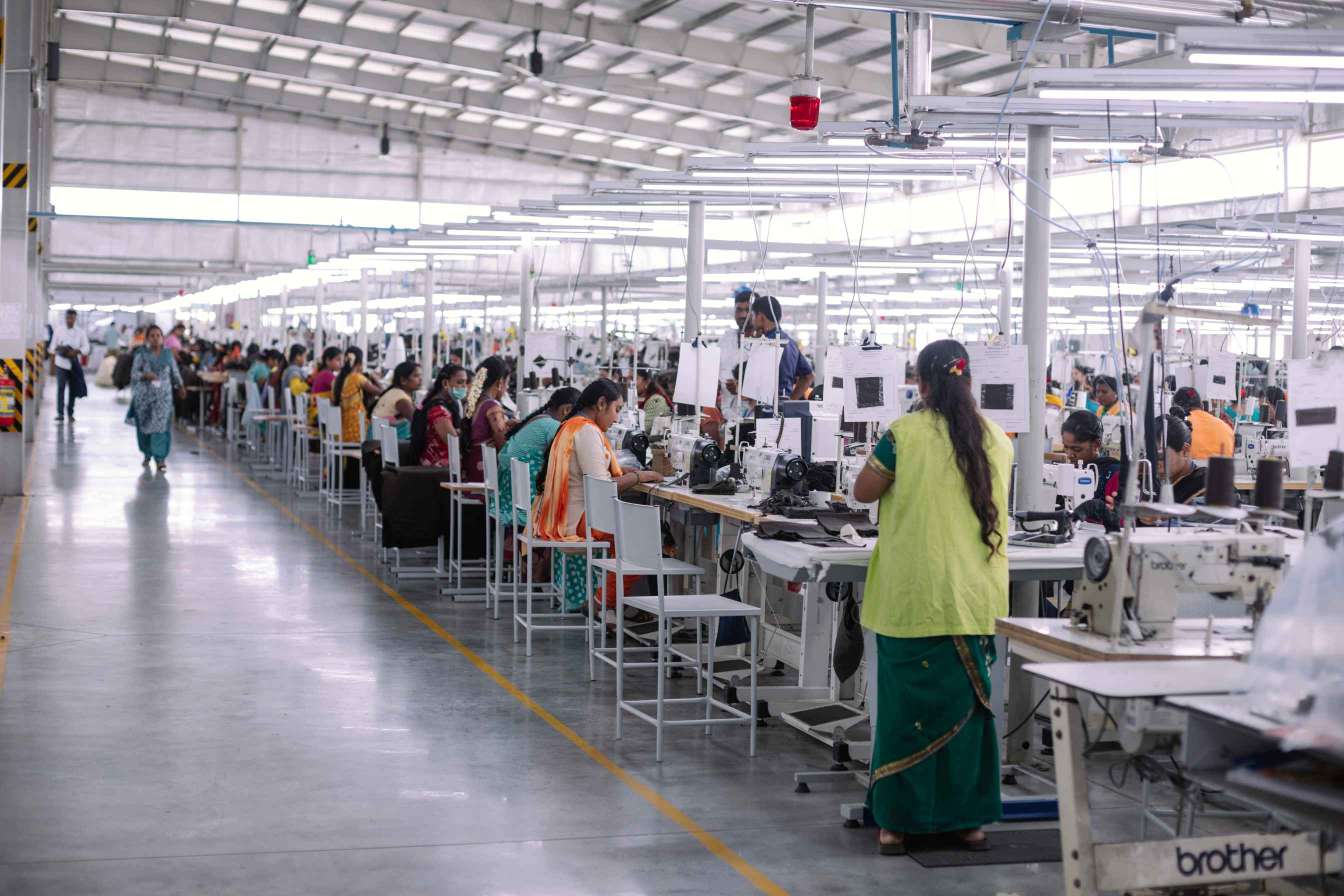 With upwards of 200 separate pieces of labour legislation in the country, there is no strict definition of ‘labour laws’ to draw any boundaries. | Picture courtesy: Nayantara Parikh

However, the same act also allows state governments to exempt factories from these provisions relating to work hours for three months if factories are dealing with an exceptional amount of work.

In light of COVID-19, some states have increased both the daily and weekly work hours with the purported aim of reviving the economy, boosting productivity, and ensuring more workers get jobs.

These amendments violate the Hours of Work (Industry) Convention, 1919 adopted by the International Labour Organisation—to which India is a signatory. Further, they also put at risk the fine balance between productivity and labour rights. But is increasing working hours the only way to increase productivity?

An alternative to boost productivity

In 1914, Henry Ford took the ‘radical’ decision to cut daily work hours from nine to eight and double pay for workers to USD 5 a day. Though this move was initially unpopular among most rivals, many followed suit, seeing the overall profitability of Ford’s operations.

Over the last few years, many of us working in urban, ‘white-collar’ jobs have a seen a clarion call for shorter workweeks as well.

Over the last few years, many of us working in urban, ‘white-collar’ jobs have a seen a clarion call for shorter workweeks as well. In 1930, the British economist, John Maynard Keynes, famously predicted that by 2030, workers will be able to enjoy more leisure due to technological advancements. More recently, Microsoft’s Japan office witnessed a 40 percent increase in productivity as a result of putting in place a four-day workweek. One study suggests that productivity may be a decreasing function of time. Even critics of shorter workweeks, at best, call for work hours to remain the same.

In contrast, factory workers in India are at risk of going back to more rigid, less flexible work conditions if changes continue in the direction of the latest labour law amendments with respect to working hours.

To present a balanced view, it is worth asking if factories simultaneously increased any other benefits to ‘offset’ the increase in work hours? This too presents a bleak picture. Madhya Pradesh introduced changes for factories to be exempt from provisions of the Factories Act, 1948, such as those related to dangerous operations, along with those providing for crèches, washrooms, and disposal of waste, for three months. According to a draft of the Uttar Pradesh ordinance, all factories and establishments engaged in manufacturing processes will be exempt from all labour laws for three years, subject to the fulfilment of certain conditions.

Who bears the burden of these changes?

It is true that in the wake of this pandemic, businesses were hurt worldwide and were forced to reconsider their business strategies and costs. For labour-intensive industries, concentrated in this part of the world, cost adjustment, of which labour adjustment is a part, assumed importance. But what proportion of this COVID-19 burden should labour bear, and what proportion should businesses? Especially when there is an inherent power dynamic between the two parties involved?

We live in a world where alternative methods to increase productivity exist.

We live in a world where alternative methods to increase productivity exist—methods that don’t achieve ‘the needs of the industry’ at the cost of the working classes, and that take into account labour well-being by reducing, and not increasing work hours.

These recent changes in India’s labour laws show their disguised priority towards businesses over workers. On one hand, one could be hopeful that such support in strengthening business’ capacity to be resilient would ultimately trickle down to workers in terms of employment and growth opportunities. However, in the absence of proper checks and balances, this can snowball into unfair working conditions for a certain class of workers.

Disclaimer: This article does not represent the views of Good Business Lab and has been written by the authors in their personal capacity. We’d like to thank Ankita Nanda, Partnerships and Design Associate, Good Business Lab for her internal policy brief on the labour law changes.

Tags: coronavirus, Labour, laws in india, public policy
We want IDR to be as much yours as it is ours. Tell us what you want to read.
writetous@idronline.org
ABOUT THE AUTHORS 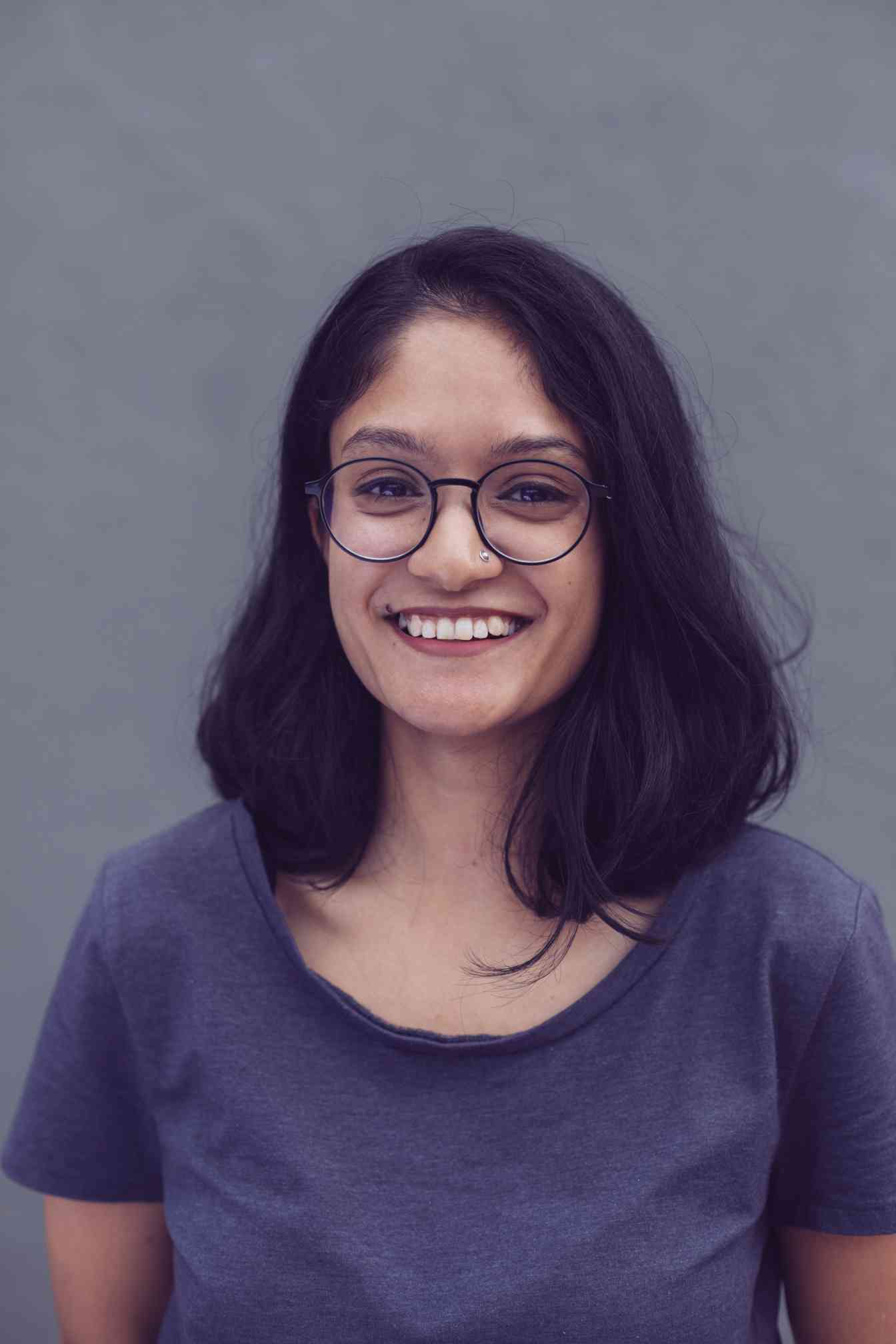 Lavanya is a development professional, with a special interest in gender. She is currently Chief of Staff and Senior Manager (Strategy and Development), Good Business Lab. She is also the co-founder of Sustainable Style Speak (SUSS), India’s first homegrown sustainable fashion community. In the past she has also founded and run the student-run nonprofit, Asmat. Lavanya holds a Masters in international and development economics from Yale University. 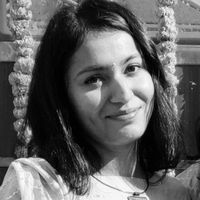 Mansi Kabra is a development professional, with a specific interest in organisational development. She is a senior manager (marketing and transformation) at Good Business Lab, and comes with an in-depth understanding of and a hands-on approach to social business and innovation. She is the founder of Angai, a social enterprise focused on tribal livelihoods, and has previously worked in scoping rural livelihood projects in Ouagadougou, Burkina Faso, and Odisha, India. Mansi holds an MA in Development Studies from The Graduate Institute, Geneva.