Does your leadership team struggle to engage board members? Here’s what you can do.

A common complaint among nonprofits is that a few board members don’t contribute at all or claim not to have the time. Many only show up for board meetings, and sometimes even that is a challenge. It’s the rare nonprofit that will have a fully engaged and functional board where every member pulls their weight.

I have often wondered what the reasons for this malaise might be and, more importantly, what can be done about it.

As organisations and founders/CEOs evolve, expectations from their boards begin to change too. An organisation that has historically ‘allowed’ a certain type of response from its board members will find it difficult to adapt if there is a sudden change in the desired output. When a board member has never been ‘pushed’ to deliver on their role they are unlikely to better their performance. Expectations are determined by the actions taken, or not taken, on each side. Growing organisations will necessarily have varying demands from their boards, and a group that came together to support the founder initially may not be best suited to deliver in the long run.

2. Joining a board for the wrong reasons

Sometimes, board members join or stay on purely due to a personal relationship with or as a favour to the founder or another board member. In these cases, it is unlikely that they will be eager and able to contribute and participate after a while. Other reasons for a decline in interest may include not anticipating the extent of work that needs to be done, misalignment with personal motivations, and lack of competence.

3. Not letting go at the right time

Relationships with board members may extend beyond the professional realm which could make it awkward to confront non-performance. When this happens, an inactive board member stays on, with neither side taking the initiative to let go of the other. This is unfair on the rest of the board as some members have to compensate for others and take on additional responsibilities. Over time, such members might also feel burdened and reduce their participation.

Strategies to deal with non-contributing board members

1. Initiate a board plan

This essentially means getting the board to agree on a board plan—a set of expected actions from board members that will help the executive deliver on the organisation’s strategic plan. This takes the individuals out of the discussion and focusses on the role that the board as a whole can play, alongside specific roles that individual members can take up. This is a good opportunity to ‘weed out’ board members who cannot participate in the plan.

A rotation policy is a mechanism that allows for the board and the founder/CEO to replace board members at a mutually agreed upon frequency. This is done for two reasons:

Most organisations with a rotation policy tend to have continuing terms for their boards. If the continuance is contingent on contributions or plans that have been agreed upon, then the decision to let someone go can be made objectively.

Creating a strong council of advisers and inviting them to participate in board meetings automatically creates higher expectations from board members. Engaging with these advisers could help board members see the value that others are creating and they will have strong role models to emulate. When a board member is unable to do the same they are more likely to step down.

It is quite likely that some board members will simply play a compliance role. This should be stated transparently so there is clarity that nothing more is expected of them. There may be others more willing and able to contribute.

Understanding the motivations of individual board members and devising an engagement plan that facilitates the same through their participation is important.

It is imperative for a board to have members who are fully invested in the organisation’s mission. Not having such people is a disservice to its objective. In a nation of a billion people it is not difficult to replace those who do not add value. The sector needs newer people to support it, and these people are out there.

Tags: indian ngos, organisational development
We want IDR to be as much yours as it is ours. Tell us what you want to read.
writetous@idronline.org
ABOUT THE AUTHORS 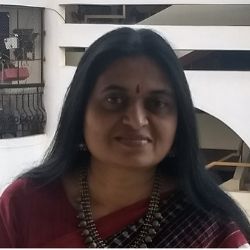 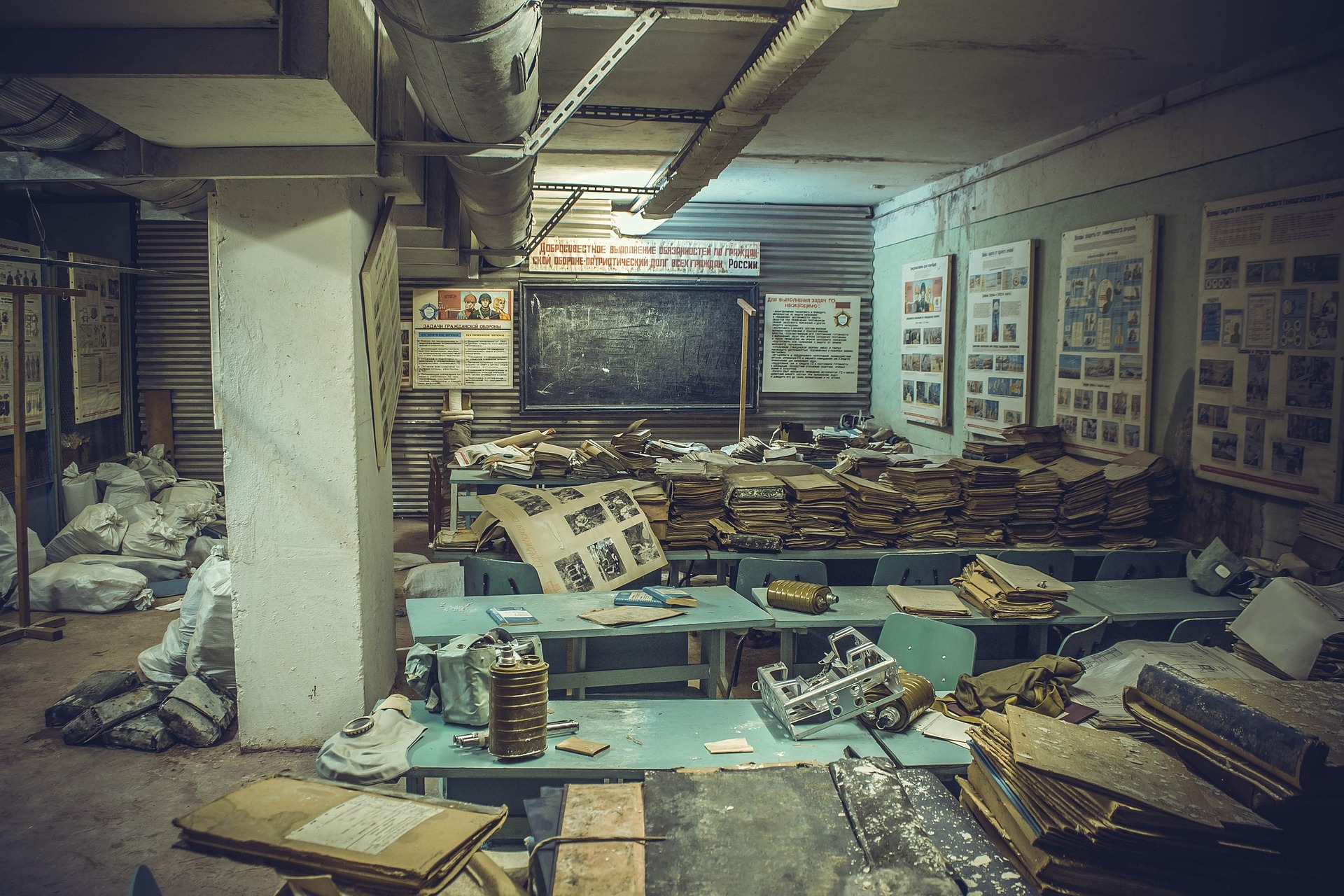 Humour
“Does this board member spark joy?”
How to tidy your organisation using the KonMari method.
by Vu Le | 2 min read 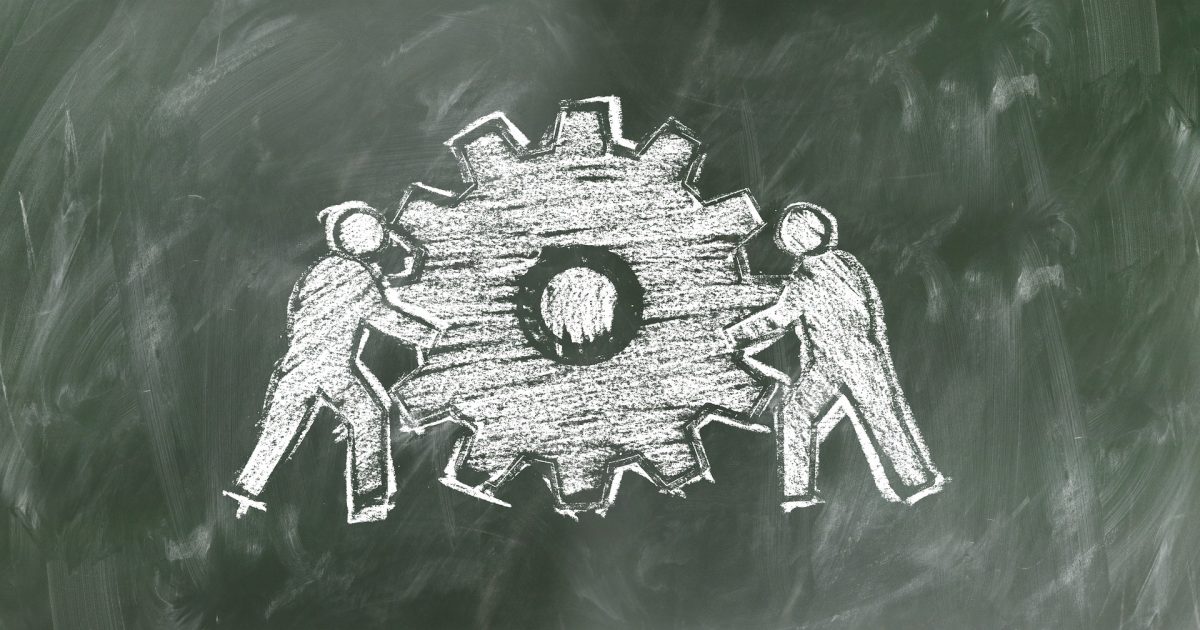 Board & Governance
Nonprofit boards: Three practices to ensure good governance
A strong board is a critical part of a robust nonprofit governance system; here are some ways to go about building one for your organisation.
by Shankar Venkateswaran | 5 min read 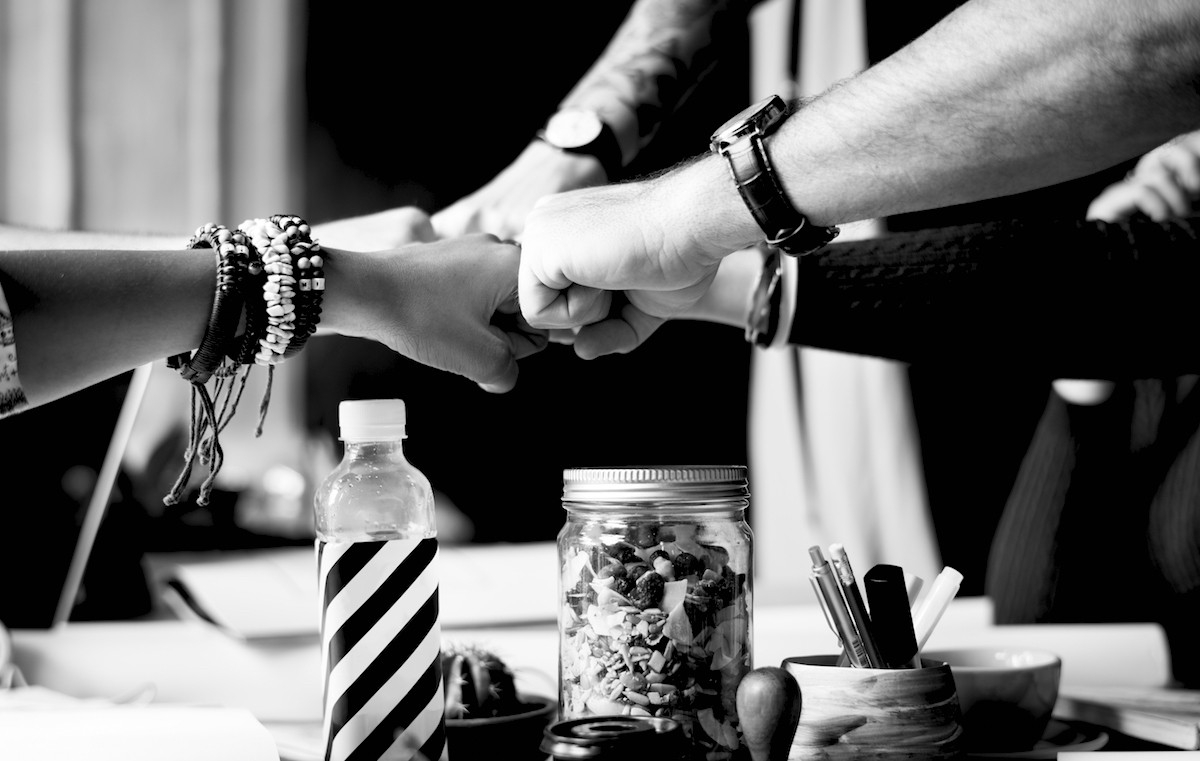 Board & Governance
How to become an engaged board member
The relationship between a board member and nonprofit is often hard to navigate. Here are a few tips on how to make it work from someone who has worn both hats.
by Swati Apte | 3 min read