Over the last few years, we’ve seen increased awareness and appetite for social sector job opportunities, in a country otherwise focussed on engineering, medicine, information technology, and business. This is a good sign, but demands a deeper look into one key factor—hiring practices amongst organisations working in social impact. This is even more important amidst the current pandemic, where professionals and recent graduates are actively seeking employment.

Having seen frequent social media posts that described people’s experience (good and bad) with the job application process in this sector; we decided to put out a survey to better understand things from a candidate’s point of view. The 200 responses we received shed light on current practices followed by organisations, details about first-hand experiences of applicants, and gave us some crowdsourced recommendations for HR and Talent teams.

Related article: How to start your career in the social sector

In this article we have shared some of the recommendations we received, written from the point of view of the candidates who responded to the survey. The intention is to provide constructive tips for organisations looking to hire young professionals. We understand that smaller and grassroots-level organisations might not have the resources to implement some of what we have recommended; nonetheless, we hope that larger and better funded ones think about how to embed them in their culture.

1. Reply to applicants, even (especially) the ones you aren’t taking forward

More often than not, applicants don’t hear back from jobs they apply to. When this happens multiple times a day, over the course of weeks and months, it can be extremely demotivating. With this in mind, organisations should aim to respond to candidates, even if they aren’t taking them forward.

Organisations should take the time to send feedback on individual applications.

Here, it’s important to note that nearly half (49 percent) of survey respondents said that receiving a ‘don’t reply—automated email’ as a rejection instantly de-motivated them. Wherever possible, organisations should take the time to send feedback on individual applications, so that candidates can incorporate that the next time around.

2. Include remuneration ranges to job descriptions

A key decision people factor in when applying for jobs is the salary they hope to receive, and the location of the position. The latter is particularly important because policy and development hubs (Delhi, for example) entail significant living expenses. Given this, it is helpful if organisations can account for living costs when deciding on remuneration packages and declaring them from the get-go.

To this point, one of the most suggested recommendations in our survey was to have a clear description of the monthly or yearly income an employee can hope to make.

3. Put a cap on years of work experience

Another popular suggestion was to rationalise the number of years of experience an organisation seeks for a role. For example, entry-level positions could specify that people with a maximum of 2-3 years of work experience can apply. To ascertain an individual’s skill set and potential, they could look to assignments and projects done by the candidates prior to joining the formal workforce. 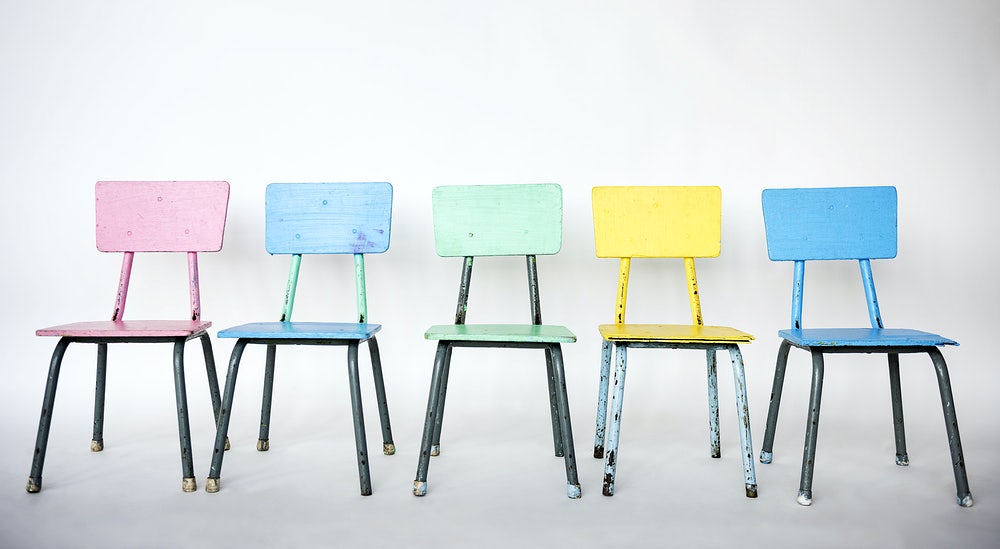 According to the survey, 38 percent of respondents claimed to have gone through long (sometimes more than six months) recruitment procedures without being informed of next steps, a prospective timeline, or a date by when the organisation would like to close the position. Announcing estimated timelines for the process upfront helps reduce uncertainty for applicants and manage their job search process better.

5. Think about where your job opportunity is being shared

There has recently been a mushrooming of closed networks where only those with social or economic capital are to access jobs. For example, private WhatsApp groups, or referral only positions. Our survey showed that 45 percent of respondents felt closed off from several openings, which happened because the job description (JD) was not available on the organisation’s website or on a public platform, but advertised exclusively through private circles.

There has recently been a mushrooming of closed networks where only those with social or economic capital are to access jobs.

Given this, there is an urgent need to make already existing internet groups (for example, Development Creative, Bangalore Social Enterprise, or WhatsApp Job Bulletin) known amongst everyone looking to work in the sector. Organisations can help by ensuring that their positions are shared on these open groups. It would also help considerably if the position was displayed on the organisation’s website and social media channels.

To make the hiring process as smooth as possible, organisations should ensure that their job descriptions are as detailed, and as elaborate as needed. Forty-five percent of survey respondents believed that the jobs they had applied for included vague descriptions of what was expected from the role. Not only does this result in a vast number of applicants, but also applications that are generic in quality and content.

Organisations should ensure that apart from work experience and educational qualifications, their JDs include the metrics on which candidates would be (a) shortlisted and (b) accepted for the role. It would also be helpful if JDs included whether the role is open for internal candidates as well as external ones.

7. Don’t exclude candidates based on their lack of unpaid internships

It is no secret that MBAs, corporate consultants, and commerce graduates are gaining preference in the social sector. Their cross-functional skills and experience in the world of strategy and data are sought after. We would however like to urge organisations to proportionately consider social science graduates as well, who, despite their lack of consulting experience, have a concrete understanding of their subject area, often have sector-specific knowledge, and a degree which qualifies them to work in this sector.

Tags: employment, organisational development
We want IDR to be as much yours as it is ours. Tell us what you want to read.
writetous@idronline.org
ABOUT THE AUTHORS 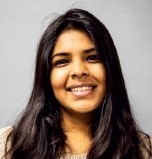 Anognya Parthasarathy is a recent public policy graduate from the National Law School of India, Bengaluru. She holds a bachelor’s in global studies from Colby College, USA. Her research interests lie at the intersection of social protection, service delivery, and digital governance. 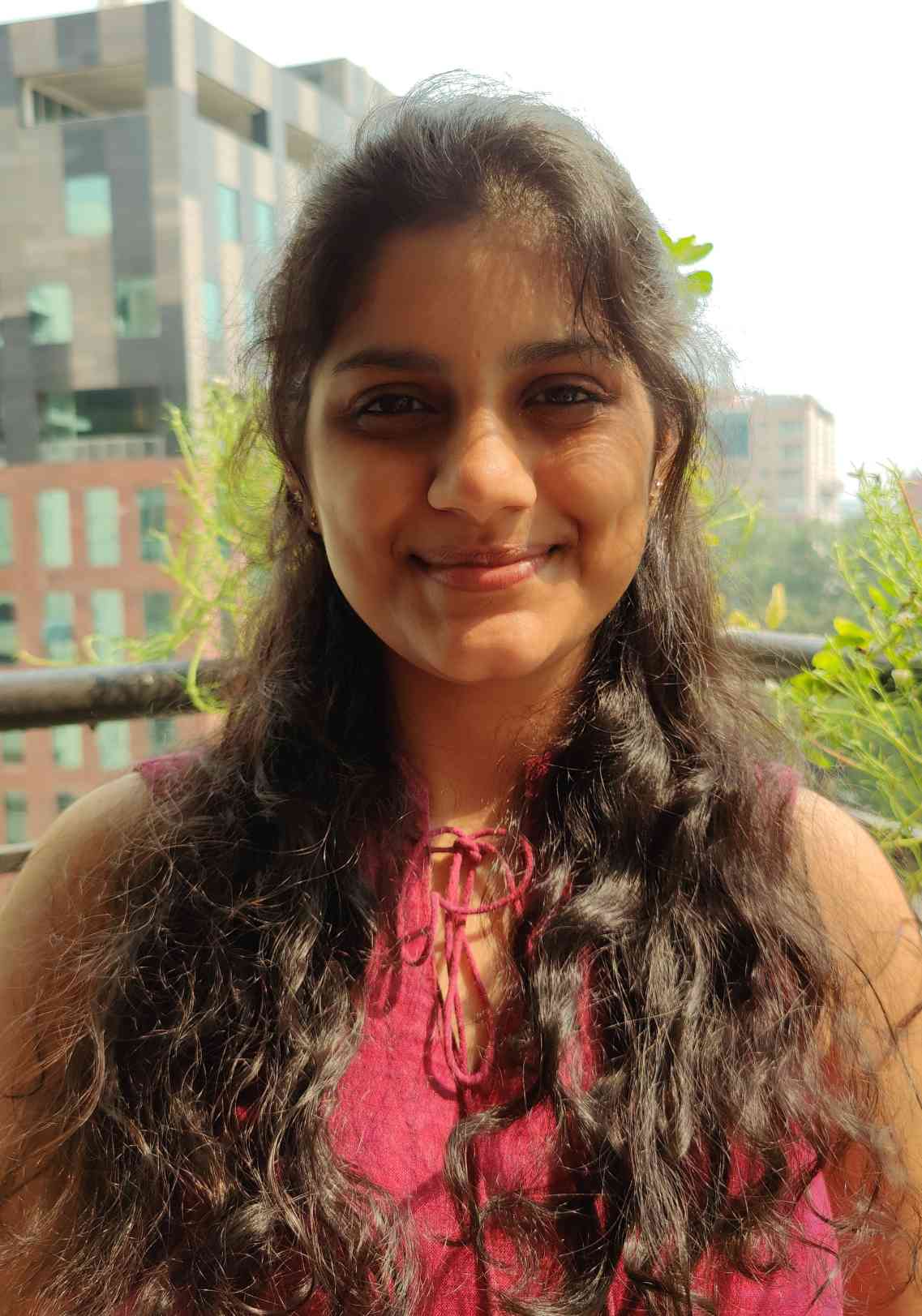 Shruti Appalla has a master’s in public policy from the National Law School of India University, Bengaluru. A recent contributor to the IGI Handbook of Research on New Dimensions in Gender Mainstreaming and Women Empowerment, her research interests focus on the intersection of social policy, labour rights, and collaborative governance. 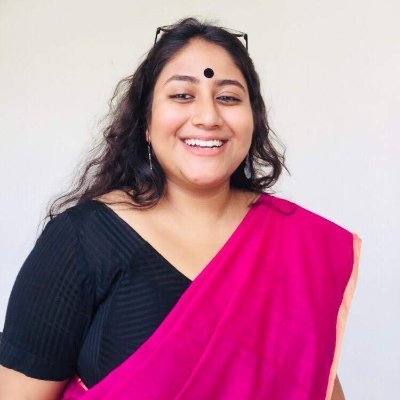 Anoushka Roy recently graduated with a master’s in public policy from the National Law School of India University, Bengaluru. She holds a bachelor’s in political science and international relations from Jadavpur University, Calcutta. Aspiring to build a career in international development, her research interests include rural development, migration, and global decision-making.