From a brief history of the FCRA amendments to their consequences and how they affect you—here’s everything you need to know about FCRA in 2022.

The Foreign Contribution Regulation Act (FCRA) is the law that controls the flow of foreign funding to nonprofits in our country. It decides who can provide resources, whom the resources can go to, how these resources can be used, and so on.

The reason the act has been in the news lately is that on January 1, 2022, the government revoked the FCRA license of almost 6,000 nonprofits, including prominent entities like Mother Teresa’s Missionaries of Charity, Oxfam India, Delhi University, IIT Delhi, and Jamia Millia University. This was followed by a huge furore in the media, strong responses from leading politicians, and international attention. Possibly as a consequence, some of these licenses were restored.

How did we get here?

In 2010, when the FCRA was amended, one of the things that changed was the validity of an organisation’s license. Previously, such registrations were open-ended, authorising indefinite permission to receive foreign funds. The 2010 amendment, however, required organisations to renew their license every five years. As a result, every five years since then, there have been approximately 20,000 organisations that need to get their FCRAs renewed.

This year was no different—with almost 20,000 licenses up for renewal—and, as best we know (because the information is sparse), almost 6,000 applications lapsed. This means that it was not the government revoking all 6,000 licenses; it could have been nonprofits that decided they no longer wished to have the license.

However, 179 of these licenses were actual cancellations by the government, where the nonprofit concerned was refused permission despite having applied for renewal. It is estimated that of these 179, 83 entities later had their licenses restored. Neither the reasons for denial nor subsequent reversal of the decision is apparent. (On DevelopAid you can find a menu of organisations and their FCRA status that ranges from ‘approved’, ‘denied’, and ‘on hold’ to ‘clarifications required’, ‘in process’, and, of course, the ubiquitous ‘others’.) About 12,000 organisations, whose applications the ministry is yet to process, have had their registrations extended till March 31, 2022 and will remain on tenterhooks till they are informed as to their status.

This is the current situation. Unfortunately, it’s still not clear who all have lost their FCRAs or why they have lost them.

What are the consequences?

The most immediate consequence of the changing FCRA regulations is that the compliance burden on nonprofits is now untenable. Between FCRA, Income Tax, and all the numerous regulatory authorities with which they are required to comply, it’s practically impossible even for large, well-resourced organisations to keep track of, and ensure compliance with, all the different requirements.

The second, and most critical, consequence is that it has a chilling effect on the sector as a whole. An organisation that has had its FCRA status revoked does not only lose the ability to receive foreign money, but also stands to have all the assets created using FCRA funds seized by the government. This is such a humongous consequence that it would deter anyone from doing anything that might even remotely attract negative attention. In addition, the situation invariably affects domestic donors, who begin to worry about being viewed as ‘guilty by association’.

The third consequence is that since certain kinds of organisations (such as think tanks, research organisations, and advocacy organisations) depend disproportionately on foreign funding, their operations get disproportionately affected. This is because domestic philanthropy, which leans towards supporting direct service delivery, is not yet prone to funding entities like them.

And, finally, grassroots organisations that used to depend on onward grants from FCRA-licensed intermediary organisations now find themselves completely frozen out because they don’t have the wherewithal to approach international donors directly.

Altogether this threatens the very roots of our democracy, because a civil society that is muzzled, timid, and afraid to venture into certain areas is not able to play the roles it is required to. It cannot hold the government, business, and media accountable, amplify voices at the margins, or ensure that policies are inclusive and democratic.

Why is this happening?

First, it has been alleged that nonprofits are somehow vulnerable to being used to fund terror or to launder money. We need to push back on this. As far as I know, in the past 45 years that this law has been around, there has not been more than one case where the government has successfully prosecuted a nonprofit for indulging in these kinds of activities. This means that the law is not only unconstitutional, but it’s also ineffective.

The second reason is the government’s use of the Financial Action Task Force (FATF). FATF is the inter-governmental agency that tries to prevent funding of terrorism and money laundering. Over the years the government has repeatedly said that their actions are to meet FATF requirements, when, in fact, the FATF has explicitly advised governments to ensure that their regulations or controls are proportionate to the risks and compliant with international human rights obligations. However, since we don’t have any measure of the threat, we can’t say whether the tightening of restrictions is proportionate or not.

What we need to change is to bring in independent regulators (like we have for microfinance, telecom, etc.) who are responsible for registering, de-registering, and, most importantly, facilitating nonprofits’ ability to register and be compliant. Instead, we currently have the Home Ministry, and sometimes the Finance Ministry, playing judge, jury, and executioner for nonprofits in the country. And neither of them invests a single rupee in actually enabling nonprofits to comply.

Why should people care?

If you have been in India during the pandemic, you would have witnessed the role nonprofits play in ensuring people have access to services, especially when the government abandons us to our own mercies.

In addition, it’s important to see the FCRA regulations as part of this constellation of regulations with which nonprofits must comply. This includes the new CSR rules and the new renewals required under the Income Tax Act. When you put them all together, you realise that this doesn’t just affect 20,000 nonprofits; it affects every nonprofit in the country as well as the communities they serve.

We need civil society and philanthropy to function at their full capacity.

India was already falling behind on achieving its Sustainable Development Goals (SDGs); the pandemic has exacerbated this. We have seen a precipitous increase in inequality, unemployment, malnutrition, and child marriage. If we want to address these gaps, we need civil society and philanthropy to function at their full capacity.

And, lastly, there’s the question of our democratic rights. Whether it’s for people from minority communities or lower castes, women, or people living in particular geographic areas, we know that our democracy is functioning far below where we would like it to be. And without civil society to amplify these voices, to hold government institutions accountable for their responsibilities, we will find that more and more Indians are being left out of democracy and development.

What can people do?

My first appeal would be to civil society itself. We need to double down on paying attention to these issues. Despite everything that’s happened over the last few years, I still find a number of CEOs and board members who don’t know what’s going on with their audit, or who haven’t sat with their auditor to understand or review compliance requirements. While the regulations must be challenged, we also need to be doing everything we can to ensure that we are dotting the ‘i’s and crossing the ‘t’s to the best of our ability.

Second, we need business and philanthropy to speak up. They are currently outsourcing the battle for India’s democracy to the people with the least power to fight it. And that is both appalling and scary. We need strong messaging from chambers of commerce and business associations, as well as advocacy by people who have direct access to the PMO, Home Ministry, or Finance Ministry, saying ‘this doesn’t end well’.

The media has already stepped up to the challenge. This is in part, of course, because media organisations recognise that they are confronting a similar clampdown. Nonetheless, it is heartwarming to see even mainstream media platforms beginning to cover civil society issues in terms of policy and regulation, instead of just human-interest stories.

We need greater solidarity within the sector, so that we can collectively build perspective among the public at large.

Finally, I’ll come back to civil society. We need greater solidarity within the sector, so that we can collectively build perspective among the public at large. People need to understand the value of civil society—there is not a citizen in our country who’s not been the beneficiary of some form of civil society, be it schools, colleges, hospitals, consumer organisations, or trade unions, or sweeping changes via MGNREGA, Right to Information, Right to Education, Right to Food, and Right to Work. We really need to start telling this story, so people understand all the roles that civil society plays.

This article is based on an Instagram Live that Ingrid Srinath did with IDR. You can watch the live here.

Tags: civil society, FCRA, fundraising, indian ngos, social sector
We want IDR to be as much yours as it is ours. Tell us what you want to read.
[email protected]
ABOUT THE AUTHORS 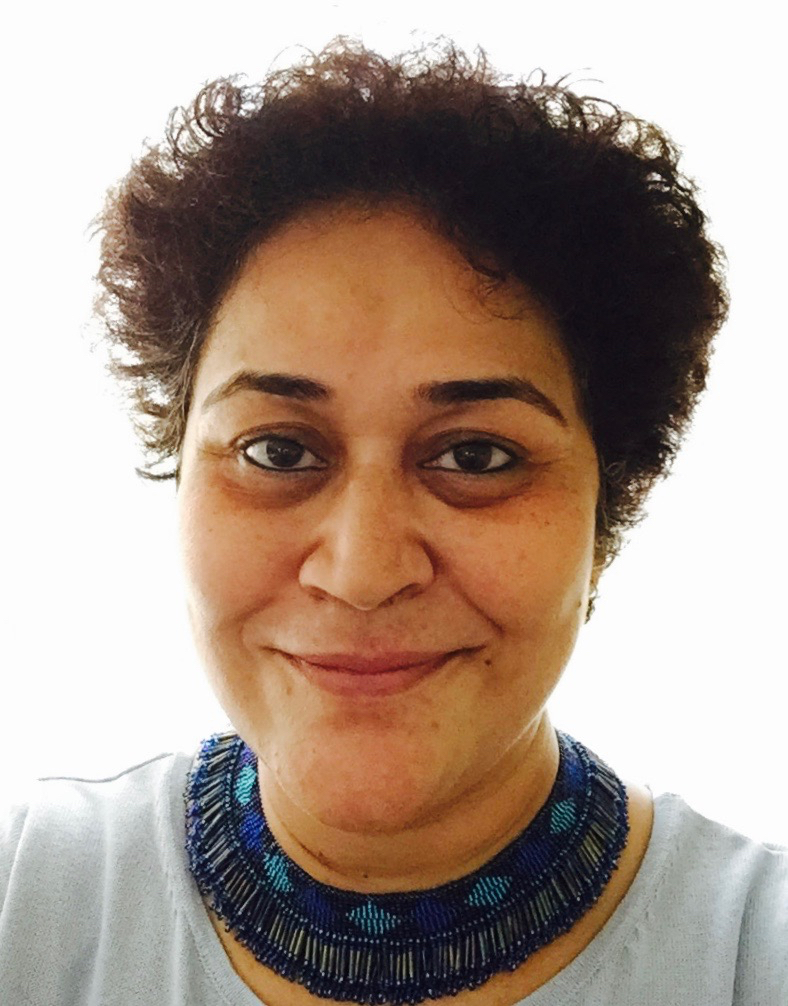 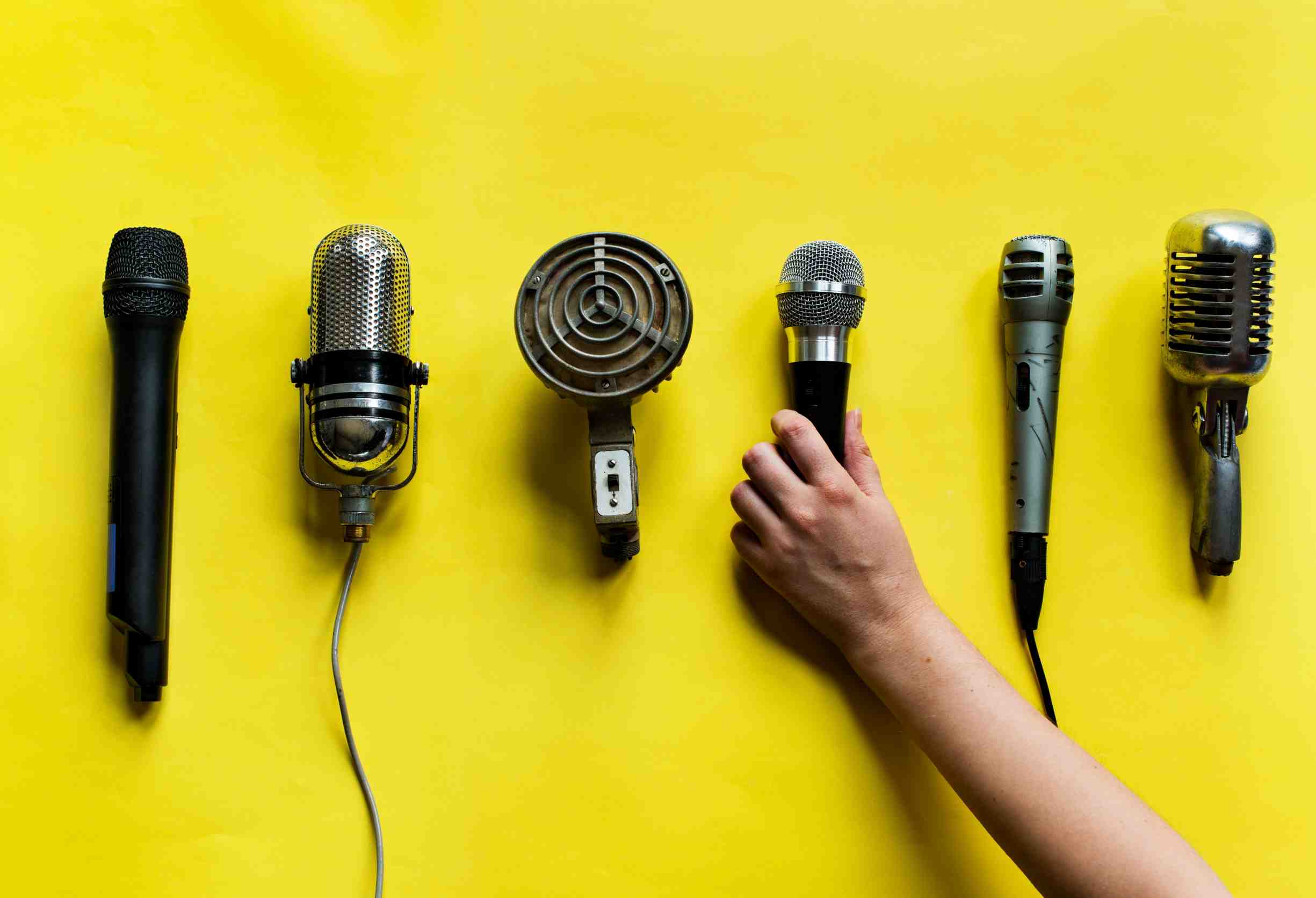 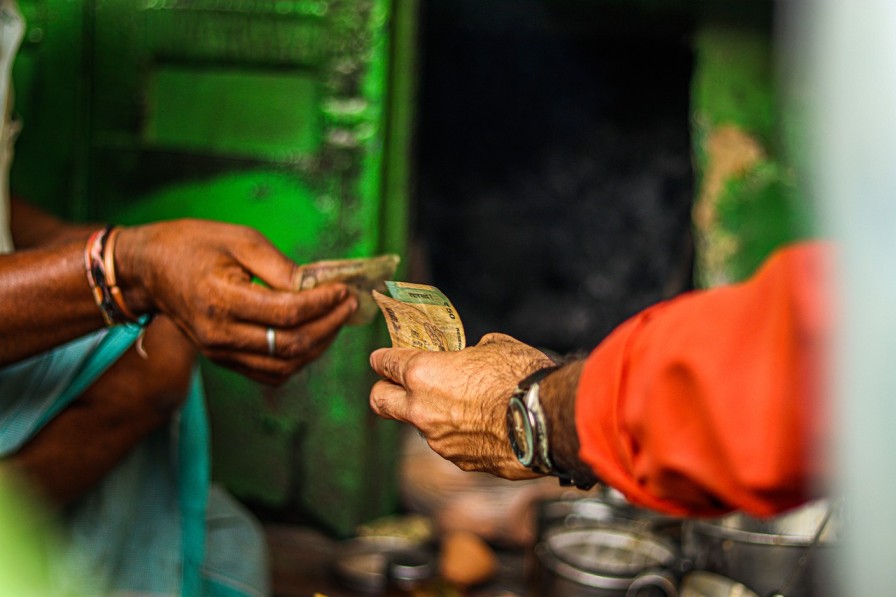 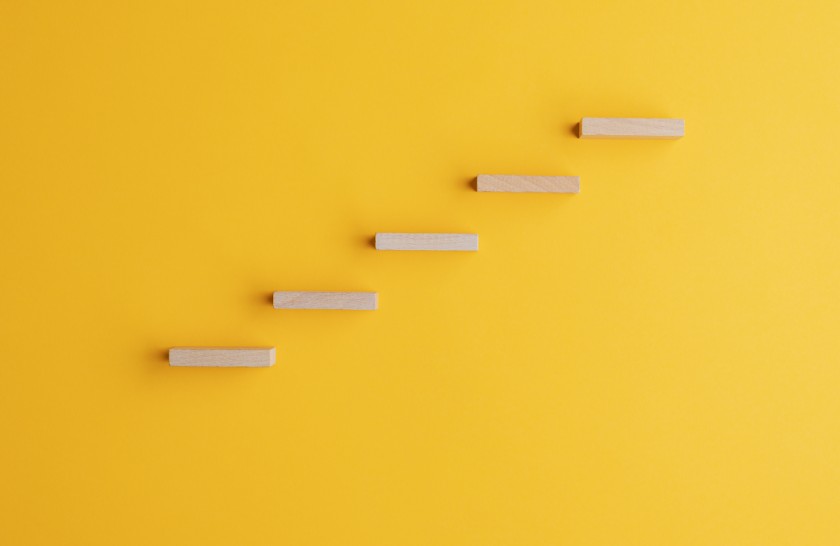