We found a surprising number of parallels between Westeros and the social sector, and with the series coming to an end, we thought we'd assign the characters some new roles.

She starts off with good intentions (and a hint of a saviour complex), but slowly starts getting power-hungry, loses the plot, and refuses to give up her seat.

Determined to stay autonomous, she rules as she sees fit, despite what donors tell her to do.

He knows nothing (and does even less), but somehow keeps getting promoted, and gets credit for simply being there. Points for loyalty?

Tyrion Lannister: The board member

Intelligent and full of gyaan, you invite him to be a part of your organisation, but quickly start losing faith in him.

He’s spent all his life in the corporate world, but later shifts to the social sector. On completing a project, he realises that he misses his former life too much, and moves back the first chance he gets.

She has one goal, and one goal only. Nothing can stop her in the pursuit of it, and she will go to any lengths to make sure she gets what she wants.

She keeps herself away from organisational politics, and focuses on the job at hand. She’s the only one who actually gets things done.

Related article: If Game of Thrones was about nonprofit life

He disappears when you need him the most, only speaks in riddles, and leaves you feeling more confused than you were before you decided to seek his advice.

He is determined to fulfil his destiny, and works towards the greater good of humanity, even at the expense of his own life. A true martyr.

Passionate about fighting for what she believes in, she punches well above her weight, but burns out in the first week.

Brienne of Tarth: The only woman in a boys club

She’s more qualified than most, has a phenomenal work ethic, and is always up for a challenge, but it takes her seven years to get promoted (just because she’s a woman).

The Night King: The environmental activist

He’s been fighting global warming since forever (in vain), and has been trying to get humans to look past their petty squabbles and focus on the larger issue at hand: the disappearing ice-caps.

Tags: game of thrones, Nonprofit Humour
We want IDR to be as much yours as it is ours. Tell us what you want to read.
writetous@idronline.org
ABOUT THE AUTHORS 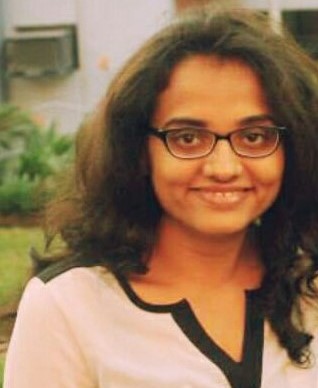 Lamya is an intern at India Development Review. She previously worked as a correspondent at DNA, and her work has been published in DNA and Mid-day. Lamya completed her MSc in Development Studies from SOAS, University of London in 2018. She also holds a BMM degree from Sophia College, University of Mumbai.

Saahil is a programme associate at Centre for Effective Governance of Indian States (CEGIS). Previously, he was an associate at IDR, and worked as an instructional designer at NIIT Ltd before that. Saahil has completed the Young India Fellowship, a postgraduate diploma in liberal studies, from Ashoka University, and holds a BA in economics from Hansraj College, University of Delhi. He spent his early years in Guwahati, Assam. 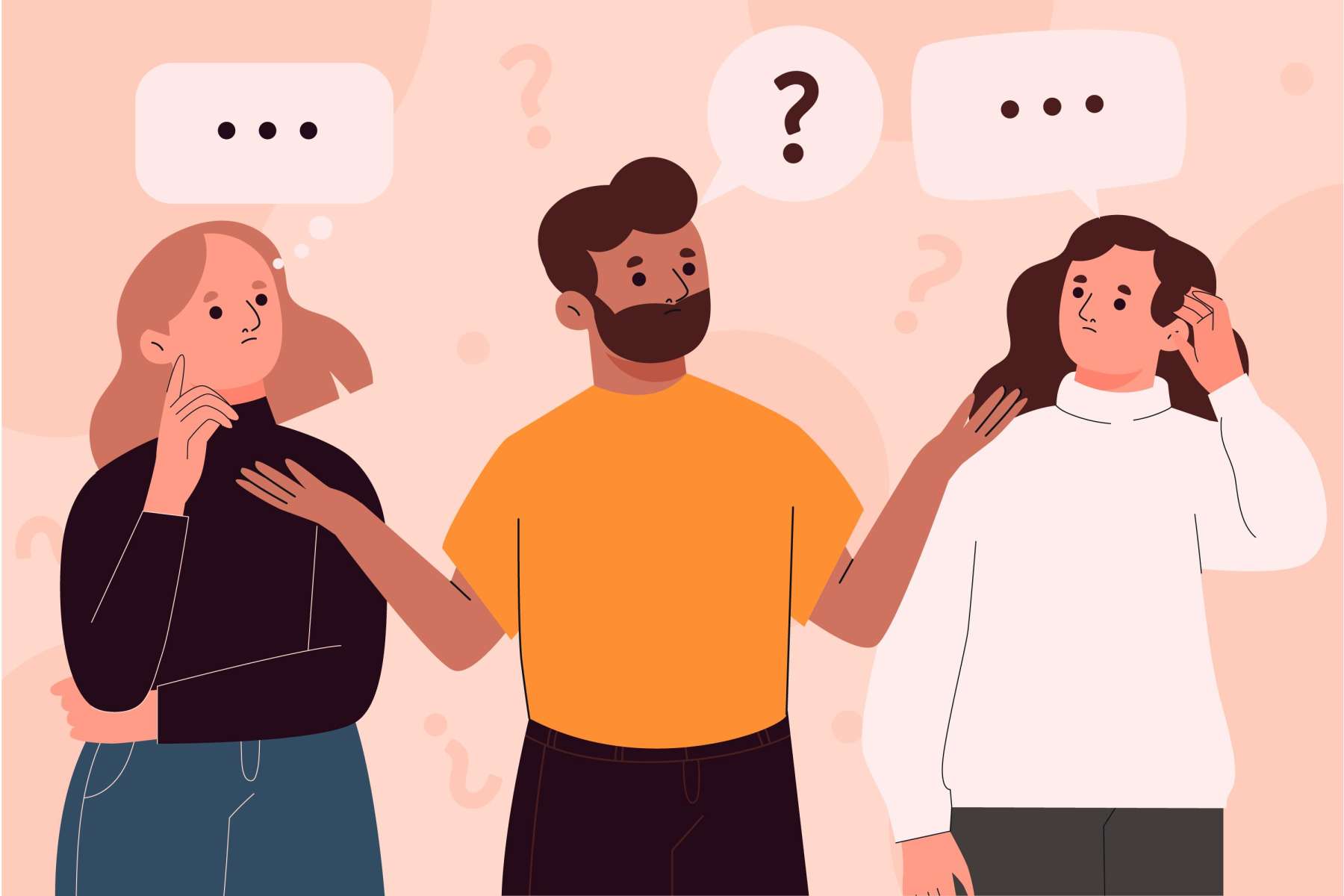 Humour
Job advice: Then vs now
The job advice we give to new professionals is still bad, but at least it’s bad in new ways?
by India Development Review | 2 min read 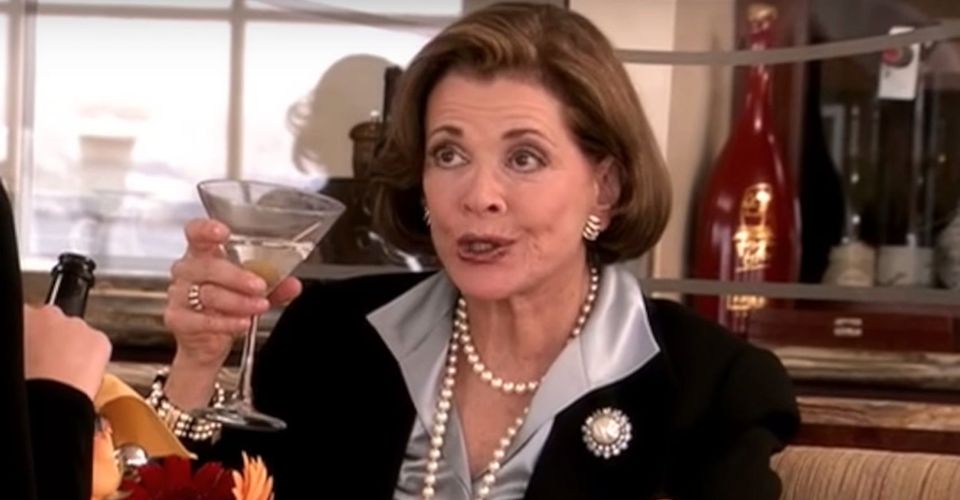 Humour
Lucille Bluth as everyone you know in social impact
Jessica Walter, who plays Lucille Bluth in Arrested Development, passed away last Thursday. We imagined her famous one-liners playing out in the social sector.
by India Development Review | 2 min read 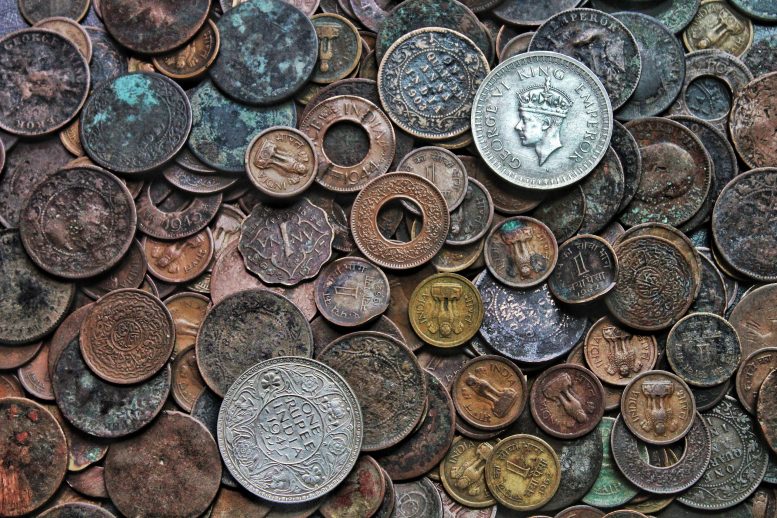