Uncovering the link between religion and economy

A recent study suggests that India's religious beliefs are holding back its economic growth.

If India discards religious beliefs that perpetuate caste and gender inequalities, it could more than double its per capita gross domestic product (GDP) growth of the last 60 years in half the time, according to an IndiaSpend analysis of a new study.

Secularisation precedes economic development and not the other way around as is commonly believed, said the study, Religious Change Preceded Economic Change In The 20th Century, published in the journal Science Advances. The study used data from the World Values Survey, which mapped people’s changing values and beliefs, to estimate the importance of religion in the 20th (1900-2000) century.

India’s per capita GDP per annum grew 26 times between 1958 and 2018. “This increase could have been higher if Indians were less rigid in their religious views,” co-author Damian Ruck, a post-doctoral researcher at the Bristol Centre for Complexity Sciences, University of Bristol, told IndiaSpend.

What are the dominant religious beliefs that could be holding back India’s growth from reaching its maximum potential? IndiaSpend research found that these relate to the two most vulnerable social groups in India—women and marginalised castes.

The proportion of scheduled-caste individuals in the lowest wealth bracket was close to thrice that in other castes.

Both groups are allowed to play a limited role in India’s economy. Consider caste: the proportion of scheduled-caste individuals in the lowest wealth bracket was close to thrice that in other castes—26.6% as against 9.7%—according to the National Family Health Survey 2015-16 (NFHS-4), as IndiaSpend reported in February 2018.

Social and cultural factors restrict women from working outside their homes in India, IndiaSpend reported in this nation-wide investigation. At just 27%, India’s female workforce participation is amongst the lowest in South Asia. Between 2004-5 and 2011-12, the year of the last census, 19.6 Indian million women left their jobs, according to an April 2017 World Bank report.

India’s secularisation (and its tolerance rank, 69th) would suggest that its per capita GDP per annum should be higher than it actually is. “Our model thinks that India should be around Rs 457,015 ($6500) per person richer than it actually is,” said Ruck. “What this suggests is something else is holding back the Indian economy but that is for Indian specialists to analyse.” 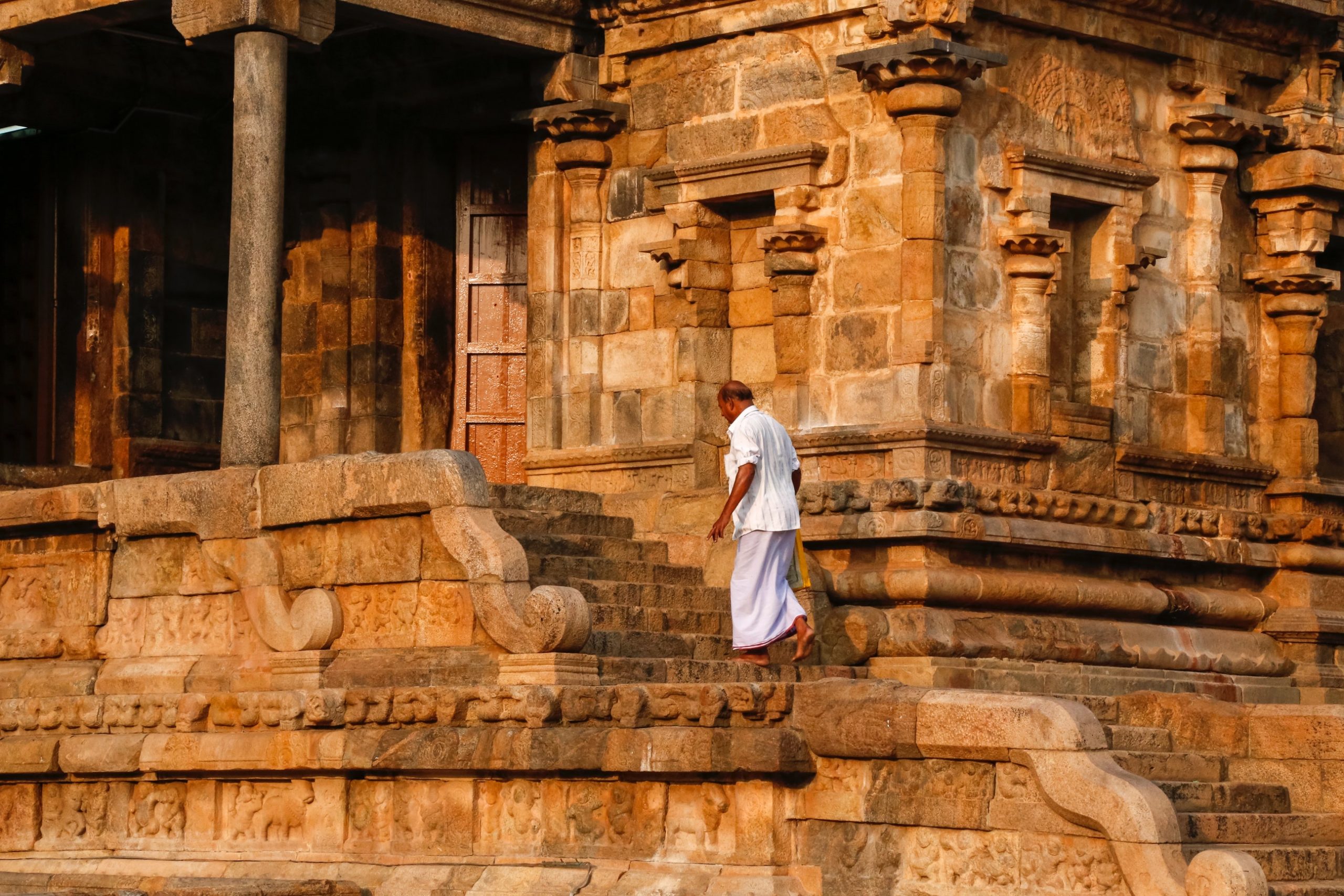 China, whose development India aims to emulate, has been ranked first in secularisation. The US, a developed country where hate crimes in the 10 largest cities touched a decadal high in 2017, stood 57th.

It needs to be noted that the study, jointly conducted by researchers at the University of Bristol in the UK and the University of Tennessee in US, did not establish that an increase in secularisation drives economic activity. It only established that secularisation precedes high growth. It did, however, rule out the belief that religion loses its importance once material development begins to satisfy the needs of a society.

In India, religion has not lost its place in society though the country has seen economic development: More than 90% respondents rated religion as “very important” or “rather important” in the latest round of the World Values Survey.

India and Kyrgyzstan are the only two nations where the percentage of people who considered religion an important part of their lives grew by over 10 points over the decade through to 2014, with India logging 12.1% growth, from 79.2% to 91.3%, according to the survey.

A key takeaway of the new study is that policy makers looking to boost economic growth, particularly inclusive economic development—a stated aim of the incumbent central government—need to consider the linkages between religious thought and economy.

Initiatives to get women and scheduled castes better access to resources could boost overall economic activity, but are unlikely to change their social status.

“Economic theory tells us that a competitive environment—one without different types of stratification, of market—produces the best possible outcomes for consumers and society,” said Amaresh Dubey, a professor at the Centre for the Study of Regional Development, School of Social Sciences at the Jawaharlal Nehru University. “But by precluding a huge section of the population, women and scheduled caste people, from equal access to resources such as capital and know-how, in India, religion majorly impedes economic activity.”

Women are, in large part, low-skilled informal workers in India, engaged in work that requires low productivity and offers low pay, as IndiaSpend reported in March 2018. The inequality between what men and women earn in India is far worse than gender skews in pay noticed in South Africa, Brazil and Chile, if we consider the gender gap in median earnings of full-time employees.

Caste is another divisive factor in development. Scheduled-caste individuals are among India’s poorest people, as we said. “Caste, kinship or family, either or all these can hamper economic progress if they impose restrictions,” said Andre Beteille, professor emeritus, department of sociology at the University of Delhi.

But sociologists see a problem: Initiatives to get India’s women and scheduled castes better access to resources could boost overall economic activity and promote individual well-being, but they are unlikely to change their social status, according to Dubey. Casteism is so deeply entrenched in India that even scheduled caste converts to Islam and Christianity continue to carry their dalit status, he said.

“As religions go, Islam and Christianity do not practice caste segregation but we see dalit converts call themselves dalit Christians and scheduled caste Muslims,” he said.

Development will be ‘short-term’ in times of communal strife

India’s per capita GDP has trended upwards since 2014, according to the United Nations’ World Happiness Index 2018, IndiaSpend reported in May 2018.

India also saw rising intolerance in this period, available data show. The year 2017 recorded the highest death toll (11 deaths) and the most number of incidents of hate violence (37 incidents) related to cows and religion since 2010, according to an IndiaSpend database that records cow-related hate crime.

Does this simultaneous increase in the annual per capita GDP and the decline in secular values defy the findings of the new study?

Apparently not. “What we measured are the slow changes in public opinion on secularisation and tolerance that occur over many decades as new generations replace older ones,” explained Ruck.

Nations can see a rapid increase in intolerance over the short-term but it can be associated with different forces influencing public opinion, he said. The scholar described these as “period effects”.

“In the current political climate, prominent identity qualifiers such as caste, religion and gender are being stoked for short-term gains, creating negative emotions of distrust, hate, prejudices and so on against the ‘other’,” IndiaSpend reported in May 2018.

But “rapid changes are not linked to sustained economic development and tend to be temporary and average out over time”, said Ruck.

The story was originally published on IndiaSpend, a data-driven, public-interest journalism nonprofit.

Tags: caste, economic growth, women empowerment
We want IDR to be as much yours as it is ours. Tell us what you want to read.
writetous@idronline.org
ABOUT THE AUTHORS 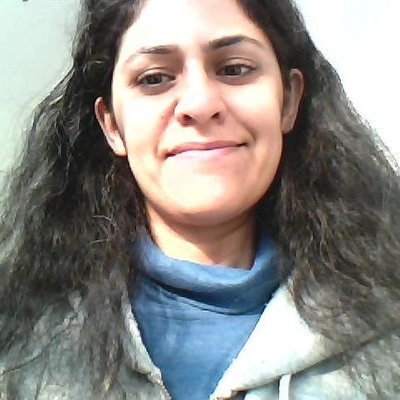 Charu is a freelance writer and editor based in Mount Abu, Rajasthan. She writes for a number of Indian platforms covering subjects such as business, health, interiors, social issues, spirituality, and technology. She also does part-time cost accounting and computer programming for a health NGO in Mount Abu. 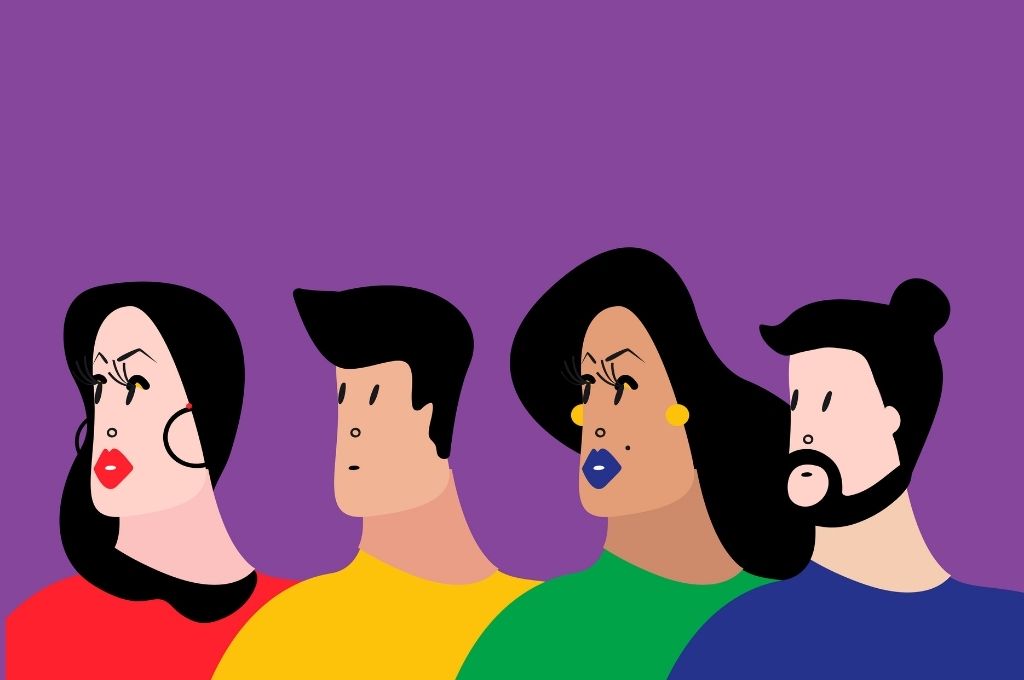