Poor soil health and decreasing profits plague Indian farmers. Selling carbon credits might be the opportunity that addresses these problems

The Energy Conservation (Amendment) Bill, 2022, which was introduced and passed in the Lok Sabha on August 8, incorporated the aim of developing the domestic carbon market. While the bill focuses on the renewable energy industry, it can indirectly benefit the country’s farmers as well.1

Approximately 55 percent of India’s population is employed in agriculture. Given its dependence on natural resources such as soil and water, agriculture is significantly impacted by the climate crisis and its accompanying effects including land degradation, market volatility in prices, and rising input costs. This affects the sustainability of agricultural production and the livelihoods of those dependent on it.

The intensive application of fertilisers and pesticides since the Green Revolution has depleted soil carbon levels and consequently degraded the soil. Various estimates suggest that up to 30 percent of India’s total geographical land area has degraded—almost half of this land constitutes agricultural land, particularly unirrigated/rainfed agricultural land.

Soil comprises organic matter that consists of elements such as carbon, nitrogen, and phosphorus. Approximately 50 percent of soil organic matter is made up of carbon. Thus, soil carbon measurement provides a good indication of overall soil health.

In his 2017 paper, Australian microbiologist and climatologist Walter Jehne said that the earth’s soil carbon sponge, which is formed by the mixture of mineral and organic detritus and air, has an enhanced capacity to absorb and retain rain, improves access to essential nutrients, and supports a diverse range of microbial processes. Therefore, when soil carbon levels drop, the ability of the soil to absorb and retain water also reduces. This constrains the effect of rainfall on the soil and leaves the topsoil prone to run-off and erosion, further leading to cycles of floods and droughts. Through carbon sequestration, we can increase soil carbon levels and reduce carbon dioxide levels, which acts as a dual benefit to climate change and agriculture.

Soil carbon sequestration is a process by which the air’s carbon dioxide is extracted and stored in a soil carbon pool. During photosynthesis, plants break down carbon dioxideand water from the atmosphere into oxygen, sugar, and carbon-rich compounds. These reach the roots and the soil underneath and nourish the organisms below the soil.

The reduction of biomass below the soil, increased soil erosion, and higher tilling causes a higher percentage of carbon dioxide to be released back into the air, which leaves the soil with reduced carbon content.

There are practices that farmers can follow to restore soil health

Techniques that increase biomass and reduce the loss of carbon from soil must be adopted in order to improve soil health. These regenerative agriculture practices include:

When farmers follow these practices for a few seasons, the carbon content of soil improves. As a result, the yield also increases. However, farmers may need an incentive to adopt these practices as they can be time-consuming and expensive, and unremunerative in the short term. The ability to trade carbon credits at voluntary carbon markets can serve as this incentive.

Carbon credit monetisation can be the nudge

Farmers can benefit from participating in the carbon market

The direct benefit is that farmers receive cash-based incentives for the carbon they have helped sequester in their lands. A farmer who sequesters one carbon credit can earn approximately INR 780 at current market prices, but large corporations are likely to provide better rates—as high as INR 2,000—to farmers when directly purchasing large chunks of carbon credits. In our experience, farmers who follow regenerative practices are able to sequester one to four carbon credits per acre.

The indirect benefit that farmers experience is the improvement in soil health due to the carbon captured in the soil. This improvement can be gauged by determining whether the soil displays any of the following characteristics: Increased water-holding capacity, lower soil density, increased water infiltration, increased nutrient availability, and decreased soil surface temperature.

How do carbon credit programmes for farmers work?

While it isn’t easy for individual farmers to go down this route, nonprofits and farmer producer organisations (FPOs) can help them avail the benefits of the carbon credit programmes.

The first step is for nonprofits/FPOs to promote regenerative agriculture practices among their farmer groups, especially focusing on increasing soil organic matter and soil carbon. Since this can take time and initially lead to lower yields, it is important to handhold and support the farmers during the initial years. Showing that these regenerative practices were adopted is a key step in the process of availing carbon credits.

Agri-tech companies such as Boomitra, Nurture.farm, CarbonX, and Carbon Count trade in voluntary carbon markets. Linking with these companies will enable the farmers’ project to be listed and traded.

Once the projects are identified and listed, third-party agencies such as Verra verify these projects. After verification and approval, these credits are sold in credit markets, and the incentives are distributed to the FPO as well as the farmers. Usually this takes between eight and 12 months from the time the project is listed.

The challenges of farming based carbon credits

As with any emerging area, this too has its share of challenges.

What can be done to address these challenges?

With countries across the world making climate commitments, the interplay of carbon credit markets with farmers is likely to evolve over the coming years. However, given the multifaceted benefits of an increase in soil carbon levels, it may be the nudge that leads to the proliferation of regenerative agriculture practices and helps combat climate change.

China launched its own carbon trading market last year. Introducing a similar market in India could also act as a catalyst for achieving climate goals and promote regenerative agriculture through carbon-led incentives.

Disclaimer: The opinion shared in the article represents the personal views of the authors and not of the organisations they work with.

Tags: carbon emissions, carbon footprint, climate change, farming, FPO
We want IDR to be as much yours as it is ours. Tell us what you want to read.
[email protected]
ABOUT THE AUTHORS 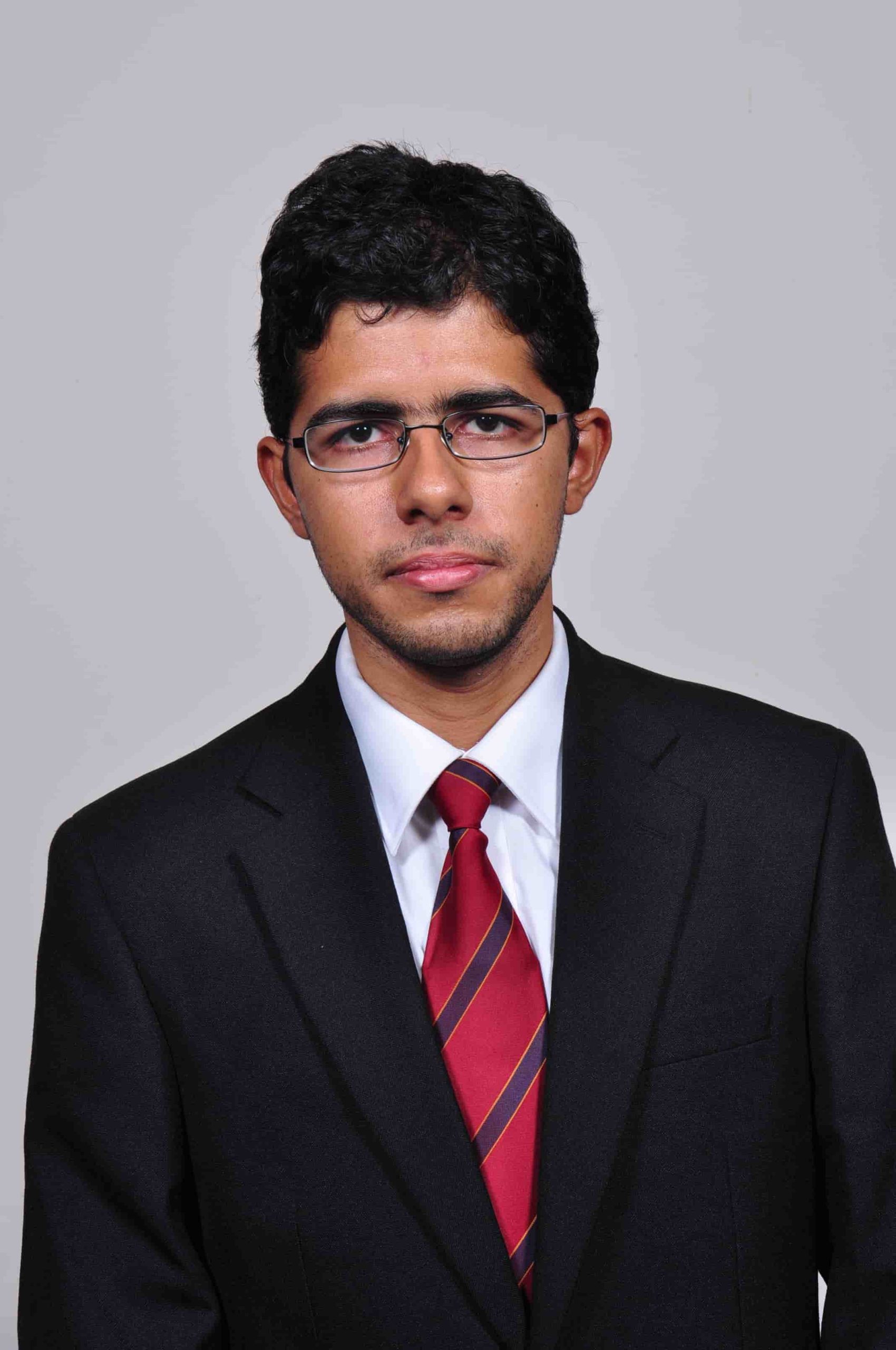 Gokul Deep Girish works as an analyst under the Indian Administrative Fellowship with the Karnataka State Department of Agriculture. He started out in the corporate sector before transitioning to the development sector with the Aspirational Districts Fellowship, wherein he worked in the LWE-affected district of Sukma, Chhattisgarh. Gokul’s interests span across the broad board of rural development. 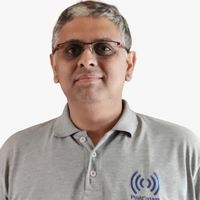 Ravi Trivedi is a fellow of agriculture under the Indian Administrative Fellowship in Karnataka. He is the founder of PushEngage, a global push notification platform, which he exited in 2020 to move to the development sector. He is an angel investor and mentors start-ups at IIMB NSRCEL. In the past he has worked in equity research at the Bank of America and as a software engineer at Hewlett-Packard. Ravi has a master’s in computer science from IISc Bangalore and an MBA from Fuqua School of Business, Duke University. 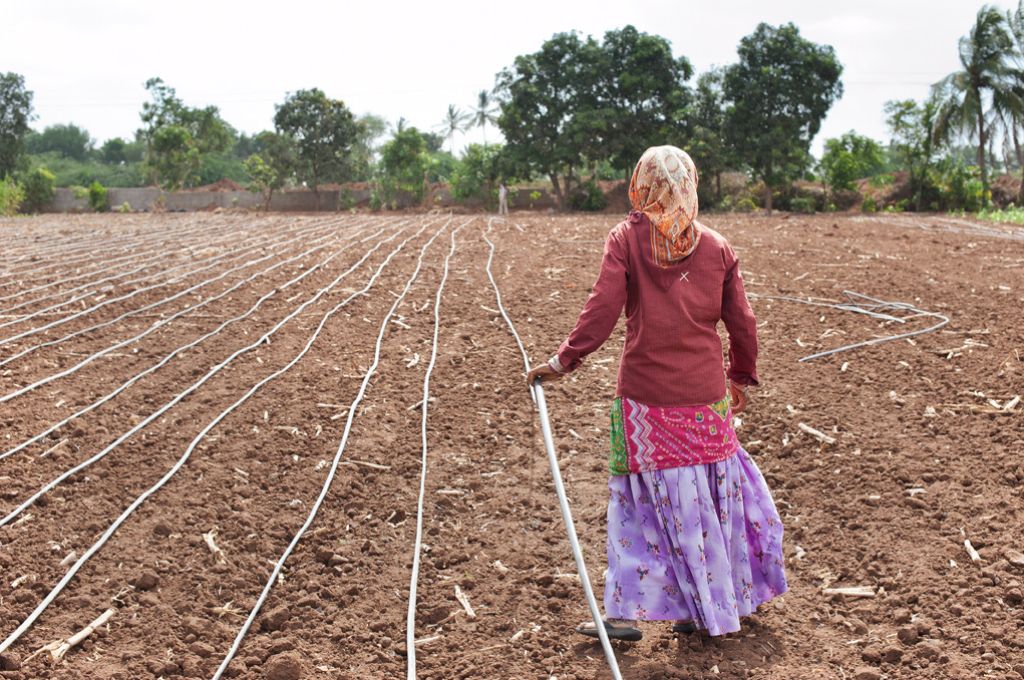 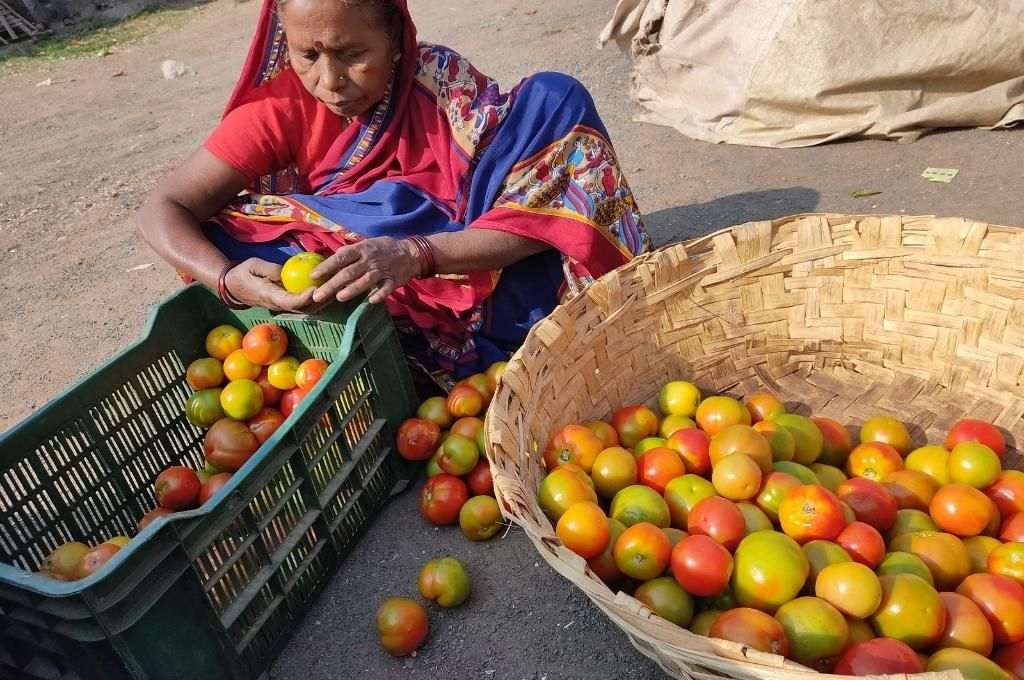