While there is agreement on the importance of improving food production and productivity, there are differing views on the ways to achieve both.

The new farm laws have become a politically contentious issue nationally, but if one were to steer clear of the political rhetoric, it becomes apparent that at the heart of the issue is the long standing efficiency vs equity debate.

Those on the efficiency side highlight the long overdue agri-sector reforms to move the sector from its stagnancy to higher levels of production and productivity. People on this side also bat for reduction of the government’s direct participation and an increased role for market forces (including more private players in agriculture).

On the other hand, those arguing for equity look at agriculture as a livelihood option for large numbers of small and marginal farmers. As a result, they oppose a reduction of the state’s role and express reservations about whether the farmers’ interests will be protected in a free market scenario.

Successive partitioning of agriculture land over generations has reduced the average size of the operational farm holdings, from an average size of 2.28 hectares in 1971 to 1.08 hectares in 2016. This small land holding is the core challenge for increasing farm productivity: The cost of producing one quintal of wheat varies drastically across different farm holding sizes.

Approximately 86 percent of the farm holdings in India fall under the small and marginal category.

So, while one might argue that the productivity of a small farm holding is likely to be high because of better control on farm practices, it is important to understand that in these smallholdings, contribution of self and household labour is not monetised as a cost. There is actually an opportunity cost to this household labour; however the absence of gainful employment opportunities in rural areas makes way for this disguised unemployment.

While large and medium farmers are in a better position to leverage technology and manoeuvre economies of scale to their benefit, small and marginal farmers are unable to do either.

Small holder farmers face challenges regarding economies of scale on farm inputs as well as outputs. In comparison with large and medium farmers, they spend more on per unit of farm inputs (seeds, fertilizer and pesticides) but experience lesser realisation on per unit of commodity sale. This disparity does not get compensated in a free market scenario wherein small holder farmers have to compete on equal footing with large and medium farmers.

In this context, it becomes important to analyse the new farm laws 2020 and see how they may potentially play out for small holder farmers.

If free market forces are unleashed on an existing set of actors, the existing power dynamics will determine who gets how much.

The larger intent of the farm laws is to increase private sector investment across the entire agriculture value chain. Among the laws, the contract farming act enables legal provisions for private sector to enter into contractual arrangements with farmers and improve primary production. These contract farming arrangements have the potential to leverage private investments to improve farm level infrastructure like irrigation facilities, poly houses, trellis, etc.  Improving infrastructure, along with the price assurance provisions in contract farming can provide the right incentives for small holder farmers to move away from subsistence cereal crop farming to commercial cash crop farming. This market oriented incentive for small and marginal farmers has the potential to reduce, and in certain cases, replace the existing need for support from development intervention agencies like nonprofits and government departments.

However, the above economic argument does not factor in prevailing power dynamics among different economic actors in the current agriculture market. Practitioners with even little exposure to ground realities will appreciate that if free market forces are unleashed on an existing set of actors, the existing power dynamics among the actors will determine who gets how much. This is the fundamental premise of the equity school of thought, which has concerns regarding the protection of small holder farmers’ interests and hence they are opposed to the removal of government participation.

The average farmers’ share in the end consumer rupee for 16 major food items is in the range of INR 28 paise to INR 78 paise.

In its publication Supply Chain Dynamics and Food Inflation in India (2019) the RBI has estimated the average farmers’ share in the end consumer rupee for 16 major food items is in the range of INR 28 paise to INR 78 paise. The report also highlighted that among factors critical for increase of farmers’ realisation, are the literacy levels and the availability of market information, as these two factors empower the farmers to negotiate better with their buyers and get a better price for their outputs. In the absence of market information and low literacy, small and marginal farmers are at a greater risk of being exploited by other market players (traders, processors etc).

Where do we go from here?

As a country, we do have examples of market liberalisation in many sectors, the most prominent one being the economic liberalisation of the 90s. Those reforms did increase production and productivity. The private sector had championed these initiatives and they were duly aided by increased supply of credit, access to technology, and favourable government policies. As a consequence, employment opportunities increased in these sectors and the overall economy boomed. It therefore appears that as long as there is growth in market demand, micro and small producers can coexist with large producers.

But there are larger questions that we must consider:

In the overall efficiency vs equity debate, there is no opposing view regarding the importance of improving production and productivity to meet the future food demand in the country. However, there are differing views on the ways to achieve it. By taking a free market approach, the new farm laws have been criticised as inequitable, as they fail to account for empowering small and marginal farmers.

Tags: farm laws
We want IDR to be as much yours as it is ours. Tell us what you want to read.
writetous@idronline.org
ABOUT THE AUTHORS 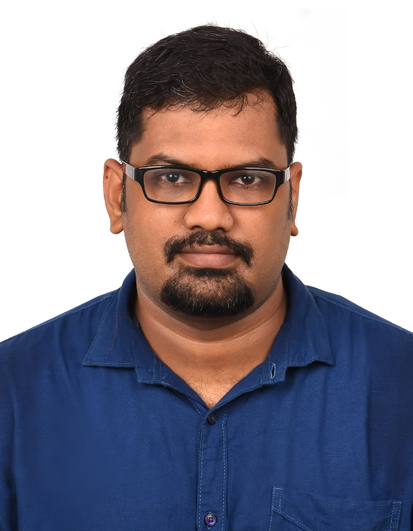 Vivekanandhan has more than 12 years of experience in the corporate and social sector. He's worked for more than five years in the banking sector, financing working capital for Agriculure MSMEs. In the development sector, he's worked for close to seven years, focusing on grassroots rural livelihoods interventions. He currently works as a Manager with Intellecap working on Rural and Agri Business consulting. He holds an engineering degree in Biotechnology from Government College of Technology, Coimbatore and a Masters degree in Development Studies from TISS, Mumbai. 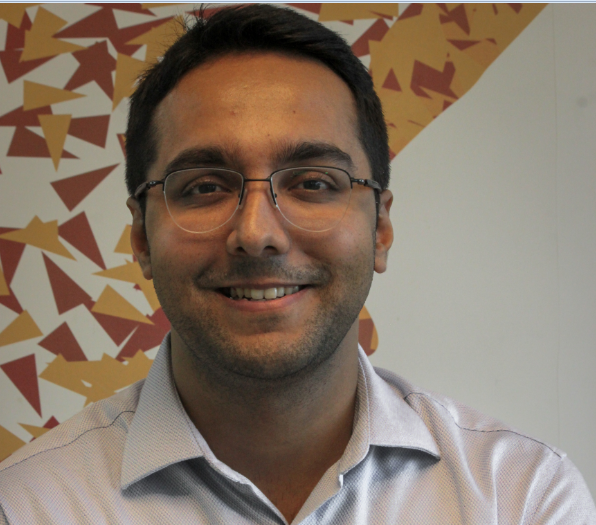 Sudhanshu has nearly a decade of experience in social impact. He presently works with the Marketing and Communications team at Aavishkaar Group, and is the Communications Lead for Aavishkaar Capital. His areas of interest include Food Security, Education and Climate Change. Previously, he was working with a Grassroots Sports startup in Maharashtra and Gujarat, and was a Teach for India Fellow (2011-2013). Sudhanshu has a B.A in Economics from the University of Mumbai.