“Let us not give up on government schools”

While ASER 2018 shows a big gap in learning outcomes in private and public schools, many commentators who jump to conclusions about the state of public education make a fundamental analytical mistake.

The ASER report paints a grim picture of what is (not) happening in Bihar’s schools. Only around 24% percent of children in Class III can read a Class II text. A little more than half the enrolled children are present on any given day. More than half of the children in government schools take private tuition. Something is seriously wrong.

Yet, the media’s coverage of the ASER report conjures a binary that does not exist. The tables show absolute learning levels of children in governmental vs private schools–and they show a big gap.

For instance, the ability of Class III children to read a Class II text is very different depending on the type of school: in government schools, the figure is as low as 12%, in private schools it is 62%. Many commentators jump to conclusions and decry the state of public education (rightly so), but they make a fundamental analytical mistake. This builds to a misleading narrative, fueling a privatisation trend that is counterproductive to solving the learning crisis.

It would be a fallacy to assume that if everybody opened an account with a private bank, they would become rich. The wealth to begin with, for example, was much higher in one group. An increase of Rs 1 lakh for someone valued at Rs 10 crore might still be below inflation. A Rs 400 increase over a starting balance of Rs 5,000, however, would be quite impressive. 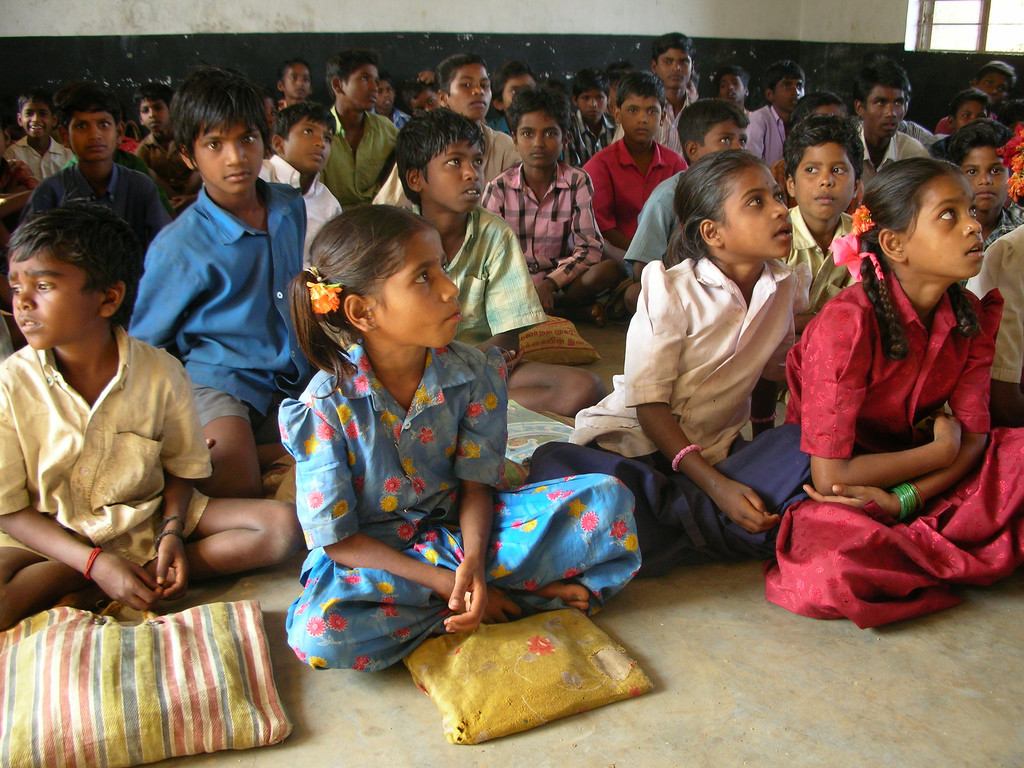 Look at “value-added” for similar children

The report should highlight the “value added” for similar children.

Even so, learning levels in private schools are far from satisfactory. Almost four in ten Class III children in private schools cannot read a Class II text, even though they come from an environment much more susceptible to education.

The problem with the presentation of the ASER report is its impact on the public and parents. It sends a signal to ‘exit’ (using the terms of the eminent economist Albert Hirschman) government schools. When an organisation has collapsed too far, people exit. There remains no hope for repair.

Yet, as the example above shows, this is based on an illusion. Putting children into a private school does not work magic. In many states, it has zero effect. Parents need to know this.

If the ASER report provides the “value added” for similar children by school type, it would be a more useful guiding signal for parents.

Do we mean that everything is great? Not at all. Learning levels are far too low. The ASER data are valid, but their presentation does little to either guide reforms or help parents navigate educational opportunities.

The problem with the presentation of the ASER report is its impact on the public and parents. It sends a signal to ‘exit’ government schools.

India is a middle-income country. There is no reason to question such fundamentally basic infrastructure in schools. Such a discussion, as fueled by the NITI Aayog and recently echoed by an eminent group of economists, is hidebound. We need visions for the future, not a relapse into the last century.

Special interest groups want to open school-shops in every backyard. But the clear majority (around 70% of upper-primary school children in Bihar) already visit such “grassroot”, “innovative” and “unregulated” institutes–it is called private tuition. The learning crisis and the boom in private tuition correlate. We do not imply causation. But we do also reject claims of causation in the opposite direction, that is from unregulated private institutes to improved learning. 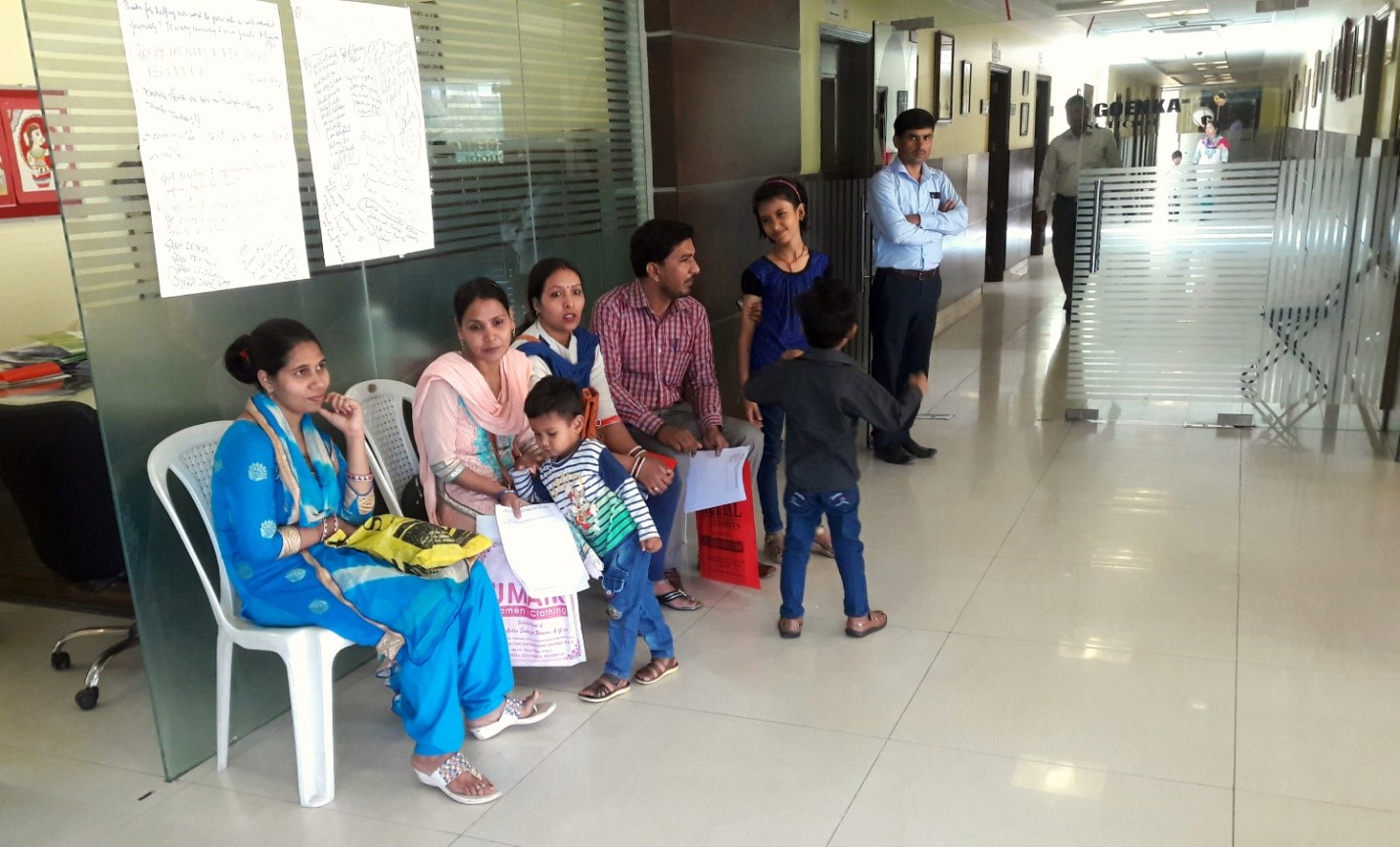 Where do we go from here?

We need a sober view of the education sector and to accept a few evident truths. There are no silver bullets. We have to get beyond this idea.

We must also go beyond the dichotomy of ‘private is good’ and ‘public is bad’–all our schools are in a learning crisis.

Technology, too, is no silver bullet. We must also go beyond the dichotomy of ‘private is good’ and ‘public is bad’. All our schools (apart from those catering to the 1%) are in a learning crisis. India will have millions of children entering the labor market in the next decade. They require more than simple numeracy and literacy. The quest for privatisation and technology is understandable, but does not work.

Instead we will have to think about truly homegrown reforms, specific to different states. Bihar has a different human capital stock than Kerala. Its schools are different from those in Delhi. The households of Bihar differ from those in Goa. We need tailored solutions, which will not work without deep reforms of governance.

We need to digitise administration. We need to speed up infrastructure provision. Studies show that files for the renovation of a school building go on a two-year journey through various departments. We can simply replace this with an IT-based single-window system. It will free up time to focus on teaching.

We will have to think about truly homegrown reforms, specific to different states.

Teacher education will not work without turning around our DIETs. Distance courses are not a silver bullet. We need proper staff and more capacity at the block and district level. We need to find a new balance between discretion and rules. We need to fight corruption but allow innovation. We need a clear career path for teachers, and salaries on time. They must teach and be capable of teaching–and in return, their workplaces must be well-equipped, and they must be supported.

Media, too, must play its part. It has become popular to publicly shame teachers on TV. But that only undermines a crucial element of any education system: trust. It does not solve any of the issues that led to this situation. We need to steer all actors towards the goal of learning.

We are absolutely in favor of transparency. That is why we welcome ASER’s efforts. Pratham’s work is crucial. It points to a real crisis in our schools. But the data should be presented to accurately inform public debate and guide reform efforts.

Finally, let us not give up on government schools. The situation is grim, but there is hope. It is not too late for India, or for Bihar, to strive for a strong public education system that equips our children with the competencies they need in the 21st century.

Tags: ASER, Government schools
We want IDR to be as much yours as it is ours. Tell us what you want to read.
[email protected]
ABOUT THE AUTHORS 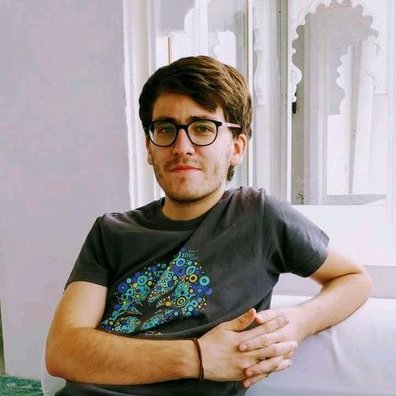 Martin Haus is a master’s student at the London School of Economics and Political Science and an advisory board member at the Bihar Education Policy Center. 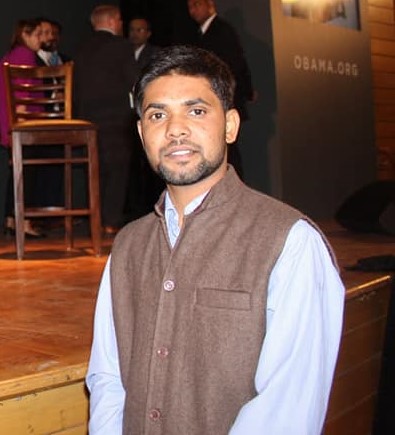 Rakesh Kumar Rajak is a master’s graduate in social work from the Delhi University and is the project manager at the Bihar Education Policy Center.