Mixing the personal and professional

Why it is not enough to build a business relationship on trust alone.

In 2013, I moved to Busia, Kenya, my rural home, for work. Disturbed by the widespread poverty and how it affected people I knew, I decided to do something about it. And so, in 2016, I began the journey of setting up a microcredit company, Imarisha Network Enterprises (‘imarisha’ means ‘make better’ in Swahili), in partnership with my cousin’s spouse.

In the company, my focus areas included increasing the visibility of the organisation, mobilising financial resources, and building partnerships, while my partner undertook the day-to-day running of the organisation. For two years, our synergy was symbiotic. It bore fruits in terms of organisational growth, which was further amplified when, in 2017, I quit my job to devote myself fully to our company.

Listen to this article instead.

Related article: A crisis among co-founders

How it played out

My cousin, his wife, and I were all actively part of the conversations and planning that went into the ideating phase of Imarisha. When the time came to set it up, the three of us decided that his wife (who had experience working in the financial sector) and I (with my experience in the development sector) would be the directors of the company. My cousin was unable to come on board as a director as it conflicted with his job at another company.

At no point in our plan did we consider defining our working arrangements or putting communication systems in place.

However, at no point in our plan did we consider defining our working arrangements or putting communication systems in place. As a result, my co-founder and I talked to each other about matters pertaining to the business, and I assumed that she was keeping him in the loop as and when required.

Our set-up worked seamlessly for the first two years. As a result, in June 2018, we found ourselves in the final stages of cementing three strategic partnerships that would push Imarisha into its next phase of growth—funding from an international organisation, a tender to finance women-led organisations on behalf of a government agency, and assurance of support from a social impact investor. 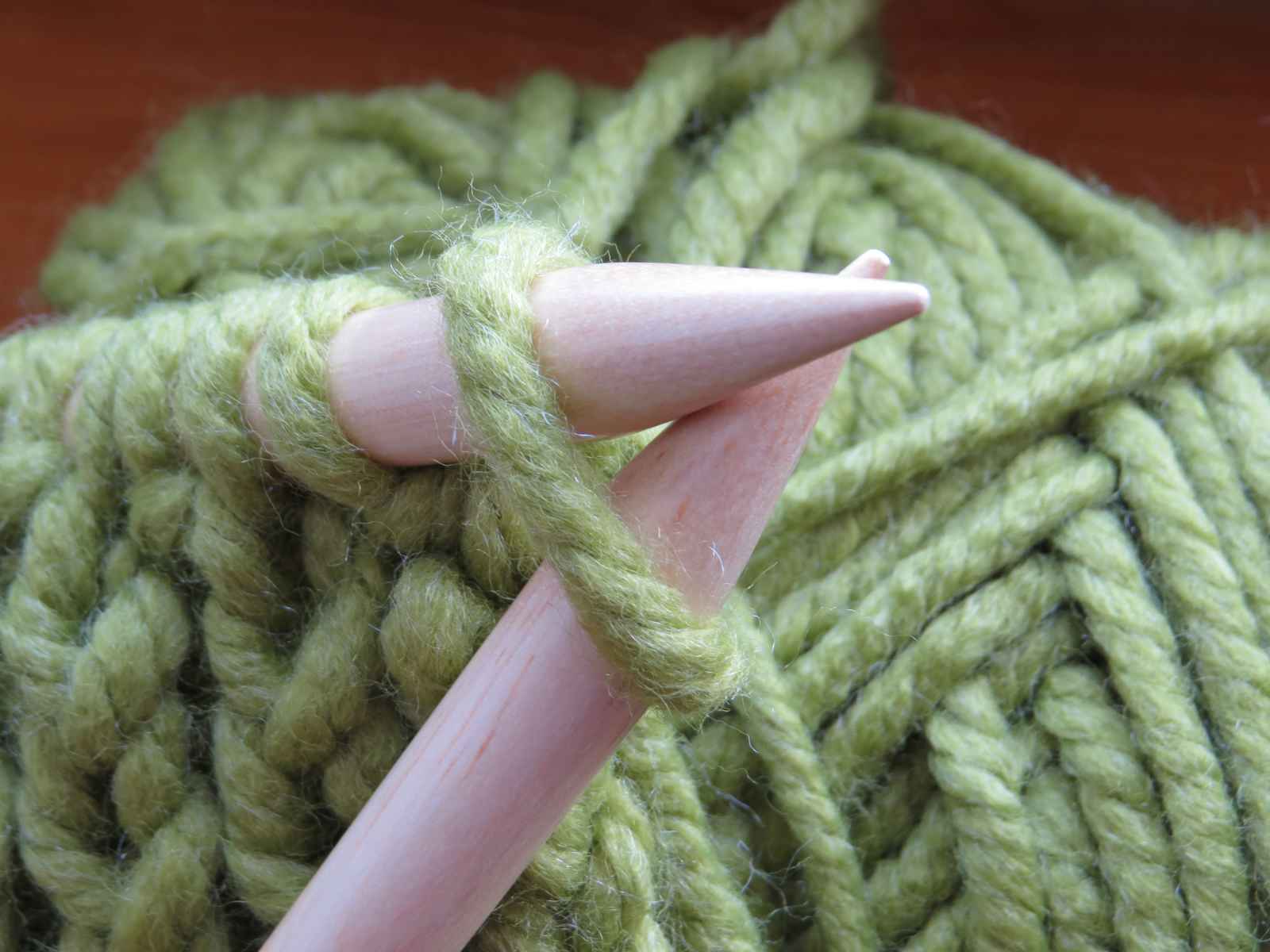 We had built our business on trust alone and I realised that isn’t enough.| Picture courtesy: Pixy.org

It was precisely at this point that my oversight, and our lack of a defined personal-professional relationship, took an effect on the company. In the final stages of cementing our partnership with the social impact investor, we found out that my cousin had emailed them and raised concerns about my integrity. I later discovered that he did so because he was unhappy with his limited involvement in the company. But in the moment, I was shocked.

For the three years prior, I had assumed that his wife and I ran the business and that she kept him up to date. I also assumed that, being my kin, he would openly discuss anything he was uncomfortable with. So, to hear that he had taken measures as drastic as writing to our investors was a big surprise.

The day we met with the arbitrator was my last day at Imarisha.

Naturally, our investor stepped back and gave us time to resolve the issue. In a meeting with an arbitrator, I found out that my cousin wanted to be formally involved in our company. Not only this, he wanted me to relinquish part of my shares to him! (I was okay with him taking a part of his wife’s shares instead.) In all this my co-founder remained non-committal. She maintained that she would go with whatever the two of us decided.

Our arbitrated meeting thus ended with an understanding that my cousin would consider his options and come back to us when he had made a decision. That never happened. Repulsed by his actions, I never reached out either. This meant that the day we met with the arbitrator was my last day at Imarisha.

My co-founder and I discussed the possibility of assessing the future of Imarisha, we realised we were at an impasse.

Thereafter, our investor agreed to revisit investing in our company at a later date, which we both knew was a polite way of halting the offer. I also had to reach out to the international donor and the government agency to cancel those partnerships—our organisational dynamics had changed too drastically for me to guarantee success in implementation. Needless to say, as the person who had invested heavily in securing these partnerships, I was crushed.

Later, when my co-founder and I discussed the possibility of assessing the future of Imarisha, we realised we were at an impasse. Her relationship with her spouse was more significant than our business and I could not take legal action to prevent his involvement, because he was my cousin and I didn’t want to further sever our kinship. So, I walked away from the company.

I spent the first six months away from Imarisha trying to reconcile what had happened. I listened to a lot of TED Talks and tried to reflect on my own purpose and personal commitment to helping my community. I also worried about how potential investors and other stakeholders would perceive my credibility in the future.

Still, I remained inspired by the impact our work was having on communities. Through this inspiration one thing became clear to me: I needed to identify my silver lining. So, one night, I began to write down the positives that came as a result of my experience with Imarisha. It wasn’t easy but, in the end, I was overwhelmed by what I noted down, things I had been previously unable to see.

One lesson that stands out is the importance of documenting and formalising business associations, irrespective of whom you are involved with.

One lesson that stands out is the importance of documenting and formalising business associations, irrespective of whom you are involved with. While I owned 50 percent of the company, our contributions as partners and co-founders were not well documented. As a result, there was nothing to reference during the dispute that arose with my cousin. What’s more, despite the fact that my co-founder and I were both women, and were related to each other, we had never considered the potential influence of our significant others in our business. We had built our business on trust alone and I realised that  isn’t enough.

After taking stock in December 2018, I was ready to start again. However, my new-found energy was met by the reality that I did not have start-up capital. However, I did have a piece of land that I really valued. The choice to sell it was difficult, but I decided to do so to finance my dream. Having done that, in January 2019, I began my work at Green Agri Ventures.

At Green Agri Ventures, one of my most memorable moments was the day I received a call from the social impact investor from 2018. I told them that I was back on my feet, and this time I had an office and team to support me. Today, they are one of my strategic partners and one of my greatest cheerleaders.

Looking back, I must confess that I am immeasurably grateful for this failure and the energy it injected in me. Two years later, I am back to doing what I had set out to in 2016. However, I am doing things differently this time around. Now, I have a board to promote accountability and help nurture the growth of the organisation. Additionally, I invest more in building the leadership capacity of my team members because I want them to have the resilience needed to face adversities. Lastly, I am a more forgiving person because I know first-hand how growth can come through failure.

Reminiscing on this journey is always a bittersweet encounter. The experience taught me to accept loss in ways that my otherwise ever-winning spirit would never have done.

Tags: organisational development
We want IDR to be as much yours as it is ours. Tell us what you want to read.
writetous@idronline.org 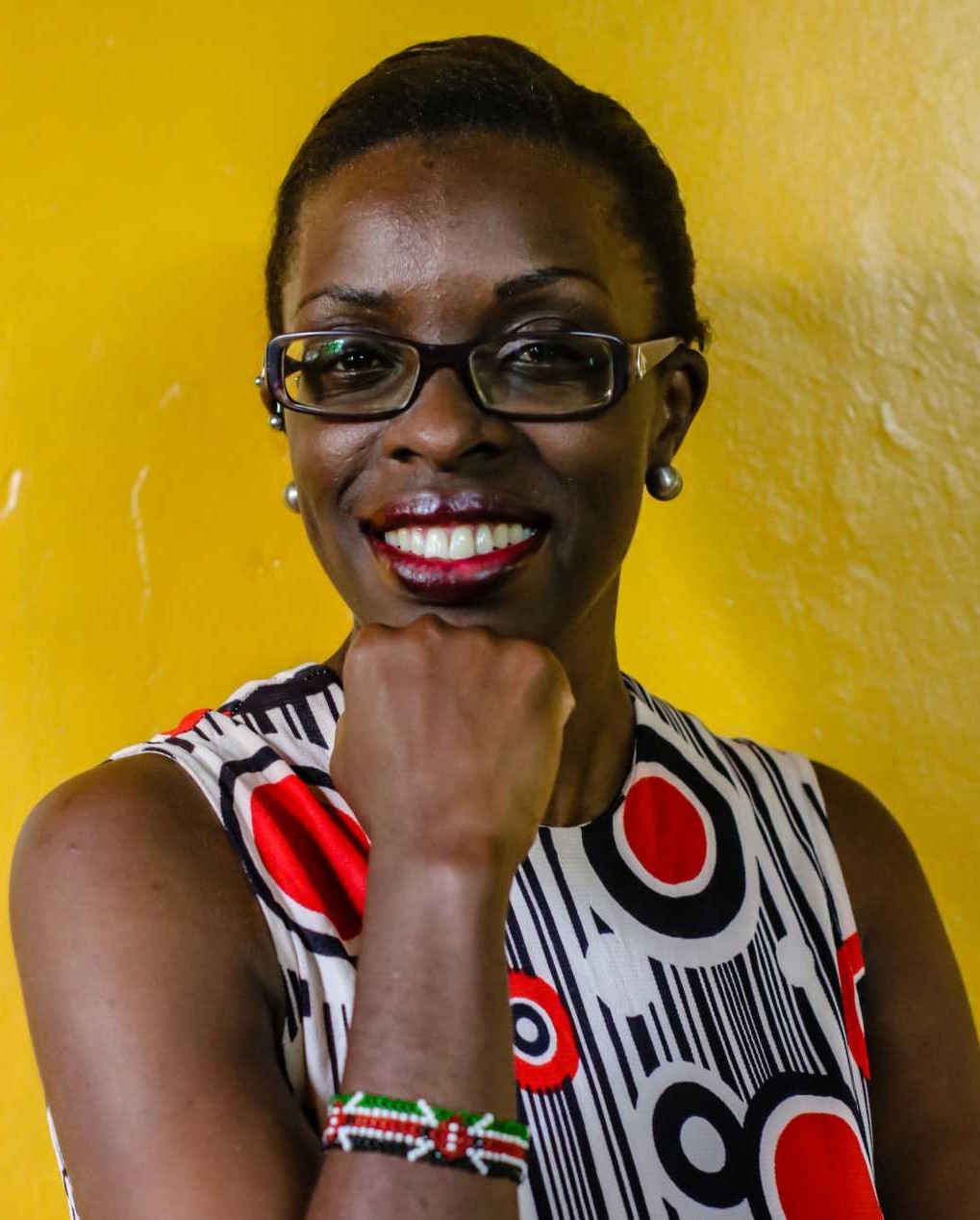 Bernadette Muyomi is a social entrepreneur and social justice advocate. She has a multidisciplinary training background including a BA in guidance and counselling, a BSc in nursing, an MPhil in development studies and an MPhil in disability rights in Africa. She has 14 years of work experience in the nonprofit sector and in government. She is a fellow of the Young African Leadership Initiative (East Africa), Global Change Leaders (Canada), International Visitor Leadership Program Fellow (USA), Y-gap entrepreneurship program (Kenya), and Acumen (East Africa).