The urban challenges of small towns are different from those of larger cities. Urban planning needs to account for these unique vulnerabilities.

India’s urbanisation is expected to accelerate in the coming decades. According to urban population projections, every second individual in India will be living in a city or a town by 2050, implying an urban population of about 800–900 million. As urbanisation is an inevitable outcome of future economic growth, it is important to ask: Can Indian cities handle such a massive transition over a relatively short period of time?

The failure to plan for such transformations often creates pockets of social, economic, and ecological deprivation in cities. This ‘urban distress’ takes many intersecting forms such as poor-quality housing, inadequate infrastructure, poverty, and pollution, which affect the development of the city as a whole.

In developing countries like India, two intersecting factors can explain urban distress. The first is increasing socio-economic vulnerabilities among city dwellers, which are a result of economic inequality, lack of universal access to basic amenities, lack of social security, the threat of climate change–related disasters, among other reasons. This is compounded by a second factor, which is the limited capacity of local bodies to adapt to emerging issues in both small and large urban centres. Therefore, successful progress towards the Sustainable Development Goal 11 on sustainable cities and communities and the New Urban Agenda requires deep urban governance reforms in India.

Successfully addressing urban distress through governance reforms first requires acknowledging that it plays out differently in cities of different sizes. Take for instance Chennai, a megacity in Tamil Nadu with a population of more than 7 million, and Sitamarhi, a small town in Bihar with a little over 100,000 inhabitants. Both cities doubled their population between 1961 and 1981. And although they are different in terms of size and economic importance, both cities have experienced a slowing rate of urbanisation. Between 2001 and 2011 Chennai added only 0.3 million inhabitants, while the total population of Sitamarhi decreased due to changes in the city’s official boundaries. Further, both cities have struggled to manage their urban growth, and a large section of their populations lack access to basic amenities. Around 63 percent of Sitamarhi’s total population lives in slums. Chennai on the other hand has been struggling with scarcity of water and frequent flooding in recent times.

Though there are similarities between the cities, the reasons behind their distress is different. The lack of adequate housing in Sitamarhi is a result of systemic neglect of deteriorating living conditions in small towns by governments at all levels. Even though there is a need for more housing, the city has been sanctioned only 3,400 houses under the Pradhan Mantri Awas Yojna. Out of these only 470 have been completed. Under the scheme, INR 510 million was sanctioned to Sitamarhi, of which only INR 160 million has been released. In Chennai, on the other hand, rapid urbanisation led to an increase in its total built-up area from 29 percent in 1991 to 64 percent in 2013. This caused overexploitation of groundwater and loss of wetlands and water bodies that acted as a natural sink against flooding.

In spite of these differences, policies and plans to tackle urban distress are often built around the needs and requirements of metropolitan cities. As a result, smaller towns and cities (non-million plus statutory towns)—where 43 percent of India’s urban population lives—are overlooked.1 This means that smaller towns and cities are often unable to access adequate resources, thus limiting their ability to upgrade and expand urban infrastructure as they grow. Additionally, the lack of technical knowledge and organisational capacities among the administration in small towns is a bottleneck for optimal utilisation of already scarce resources. This hinders a city’s ability to attract investments, which in turn affects the living conditions for a majority of its population.

The unique problems of census towns

Across India, villages are urbanising rapidly. These rural areas that have urban characteristics such as a minimum population of 5,000, at least 75 percent of the male main working population in the town engaged in non-agricultural activities, and a population density of at least 400 persons per square kilometre are being reclassified as census towns. According to the 2011 Census, nearly 15 percent of the country’s urban population lives in census towns.

However, despite these areas being functionally urban, they continue to be governed as rural areas (rather than municipalities) by panchayats. This raises a question: How should we address urban problems—relating to urban infrastructure such as streets, water, electricity, and waste management—in towns governed by rural systems? Using a rural development and governance framework for census towns can heighten distress and limit their access to schemes and finances available to urban areas. This can significantly hinder their growth, if special attention is not attributed to them in urban policy.

In most cases, urban growth will outpace the adaptive capacity of the urban governance system.

Take for instance Oggiyamduraipakkam (Thoraipakkam), a census town near Chennai that has a total population of 75,000, which is larger than many towns in Tamil Nadu. Despite the majority of the population engaged in non-farming activities and the town having urban infrastructure, it continues to be governed as a rural area, leaving it vulnerable to water scarcity and lack of other civic amenities.

In most cases, urban growth will outpace the adaptive capacity of the urban governance system and distress will continue to persist to a certain extent. However, by expanding our understanding of urban distress to include how it manifests in smaller towns and cities, we can help bridge the gap between urban growth and governance. To do this we need to improve the adaptive capacity of urban local bodies in both small and large urban centres so that they can keep up with the rapidly changing urban landscape in India.

Improving the adaptive capacity, especially in smaller cities, will involve:

Achieving the New Urban Agenda and the SDGs requires a specific focus on geographies and patterns of vulnerabilities that emerge from the current urbanisation trends. Understanding urban distress in the many contexts in which it occurs is necessary for urban governance systems to sustainably manage growth, improve adaptive capacity, prioritise interventions in which constrained resources are optimally allocated, and help cities to build back better in a post-pandemic world.

Tags: local governance, rural India, sustainable development goals
We want IDR to be as much yours as it is ours. Tell us what you want to read.
[email protected]
ABOUT THE AUTHORS 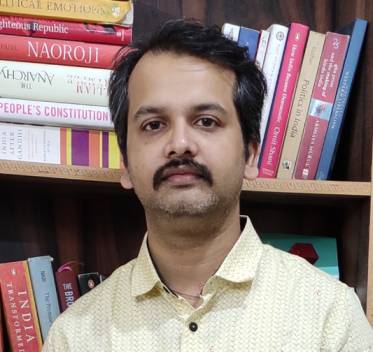 Abhinav Kumar is a research associate at CPR’s Scaling City Institutions for India (SCI-FI) initiative. His research is focused on understanding the implication of urban growth and transformation on housing and public service delivery required in Indian cities. He also works on the impact of urban economy on spatial planning. Abhinav has a master’s degree in development from Azim Premji University, Bengaluru. 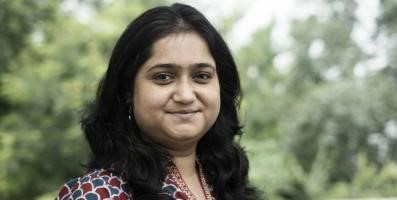 Anindita Mukherjee is an urban economist and currently works as an associate fellow at the Centre for Policy Research in the Scaling City Institutions for India (SCI-FI) initiative. She anchors research related to urban land, planning, and housing, especially for the urban poor, at the initiative. Her research interest in urban sanitation focuses on private sector participation and disaster risk reduction and aims to support the formulation and implementation of Government of India’s various urban development programmes and investments. 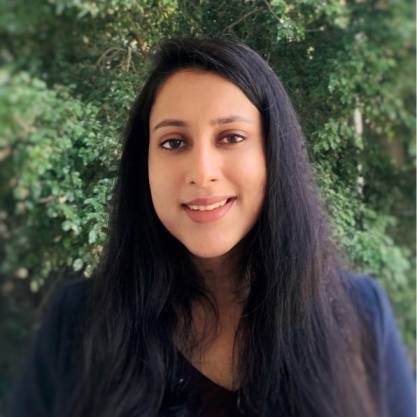 Arushi Gupta worked as a research associate at CPR’s Scaling City Institutions for India (SCI-FI) initiative. Her research focused on urbanisation, urban sanitation value chain and affordable (rental) housing policies, and programmes for migrants and the urban poor. She has a master’s degree in international business economics and finance from the Gokhale Institute of Politics and Economics. 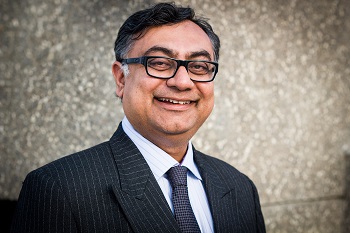 Shubhagato Dasgupta is a Senior Fellow at CPR and Director of the Scaling City Institutions for India (Sci-Fi) sanitation initiative. His current research focuses on drinking water and sanitation, urban private and public finance, housing and slum rehabilitation, and urban environmental infrastructure planning. He has also worked on issues of urban development with public, private, multilateral, and non-governmental organisations, including the World Bank, the International Finance Corporation, the Infrastructure Development Finance Company (IDFC), and the Housing and Urban Development Corporation (HUDCO). 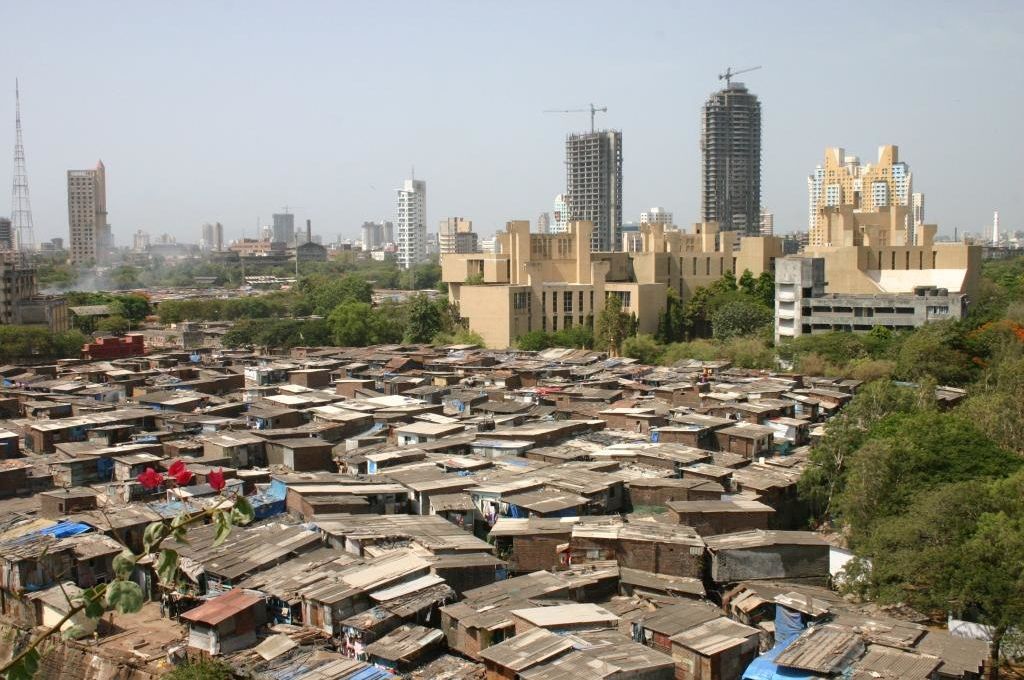 Urban
Building liveable cities
Arun Maira speaks with Sheela Patel and Ireena Vittal about what the markers of a 'good city' are, how Indian cities are faring, and what they can do better.
by India Development Review | 8 min read 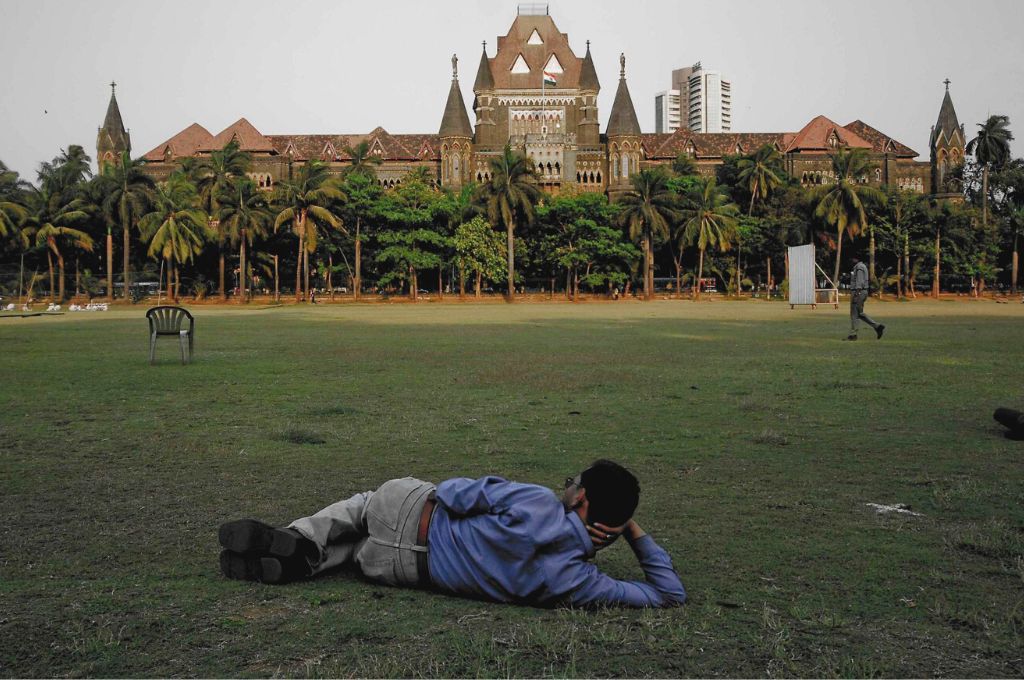